Including Fun Home at the Boston Opera House, the Boston International Fine Art Show, and more. 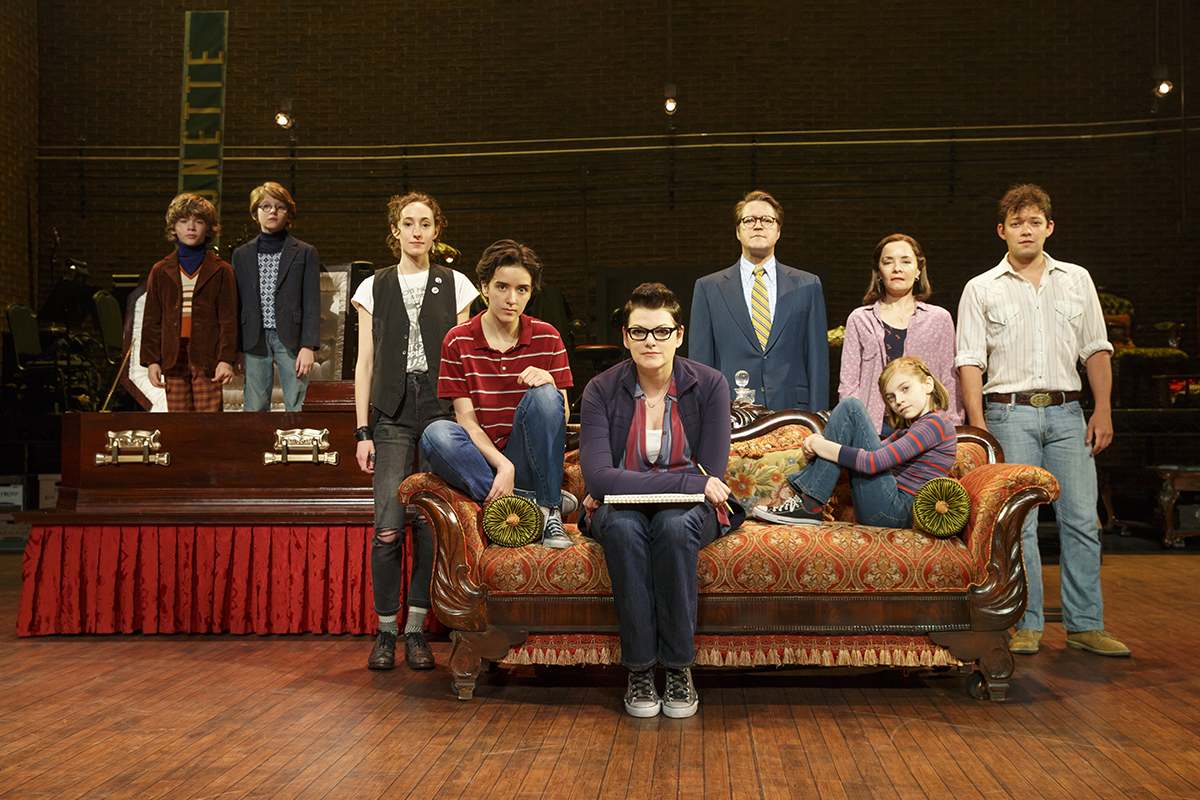 THE NATIONAL TOUR COMPANY OF FUN HOME/PHOTO BY JOAN MARCUS

Based on the best-selling graphic memoir of the same name by Alison Bechdel, Fun Home brings the audience on a journey with Bechdel at three different ages as she grows to discover truths about herself, her childhood, and her closeted father. If the musical’s five 2015 Tony Awards won’t sway you, the show is filled with laughter, song and self-discovery that will undoubtedly entertain. 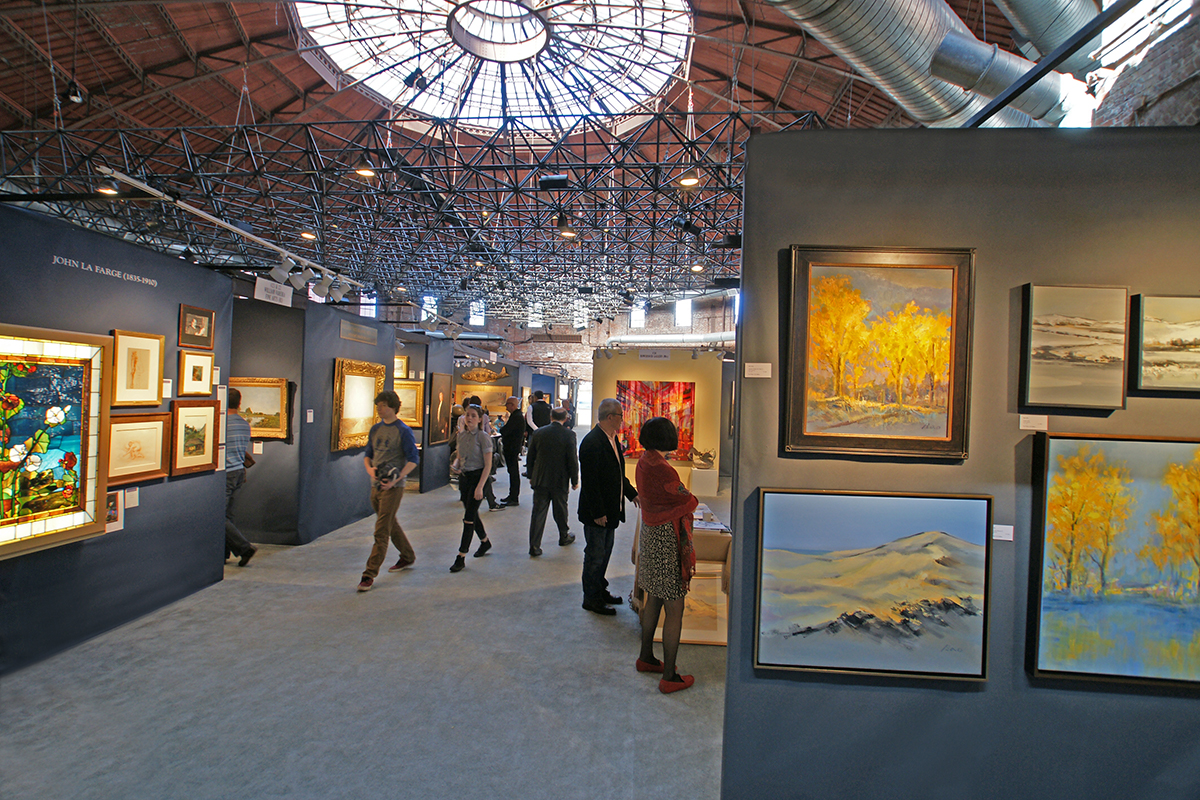 This art show will have paintings, sculptures, photographs, fine prints and mixed media from more than 40 galleries across America, Europe and Canada. Starting off with a discussion and book signing from interior designer Joe Nahem, programs throughout the weekend focus on different artistic visions so people can dive into the minds of artists from various backgrounds. Tony Fusco, co-producer of the art show, says there is something for everyone’s artistic taste. “Diversity has always been key to the show, and as we enter our third decade I am happy to be bucking the trend of homogeneous mega-shows,” he said in a statement.

$15, through Sunday, the Cyclorama at Boston Center For The Arts, 539 Tremont St., fineartboston.com. 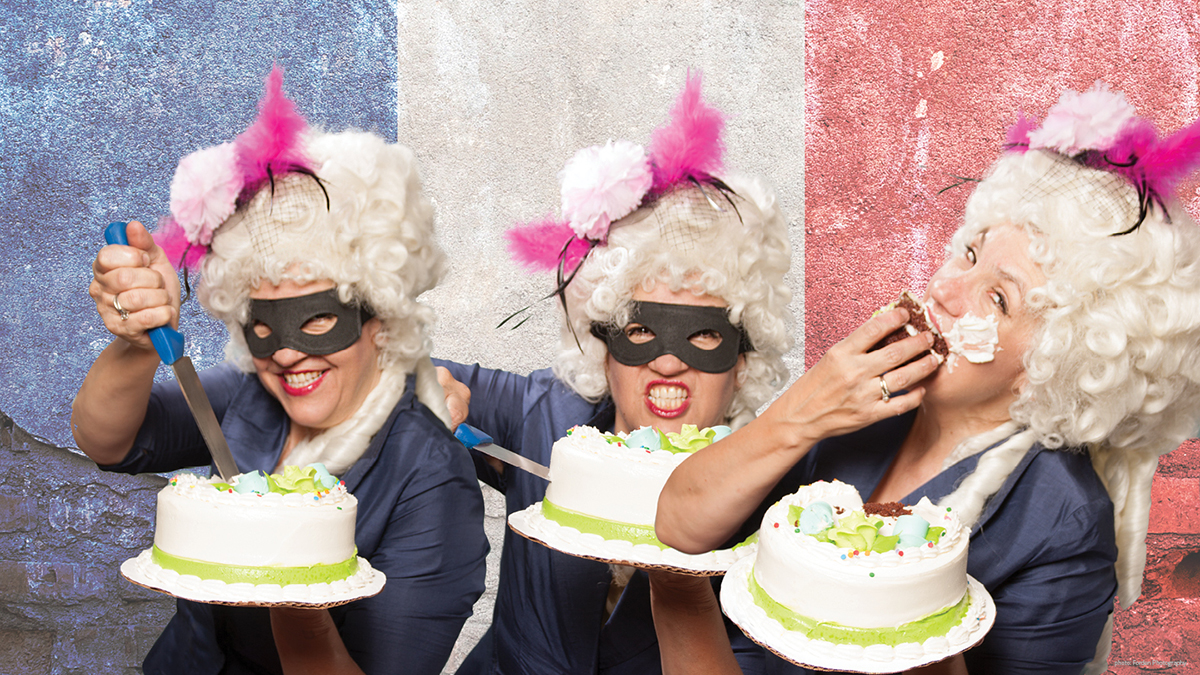 Experience the Reign of Terror through the female perspective in this comedy that takes place in Olympe De Gouge’s mind right before she’s beheaded. Written by Lauren Gunderson, the play brings together elements of history and fiction to tell a story of strong-minded women in resistance. In De Gouge’s mind, assassin Charlotte Corday, Haitian activist Marianne Angelle and former queen Marie Antoinette conspire, murder and fight the “extremist insanity” of the French Revolution. Lee Mikeska Gardner, artistic director of the Nora Theatre Company, says, “It’s a hugely bitingly funny comedy about female power as it relates to revolutions.” 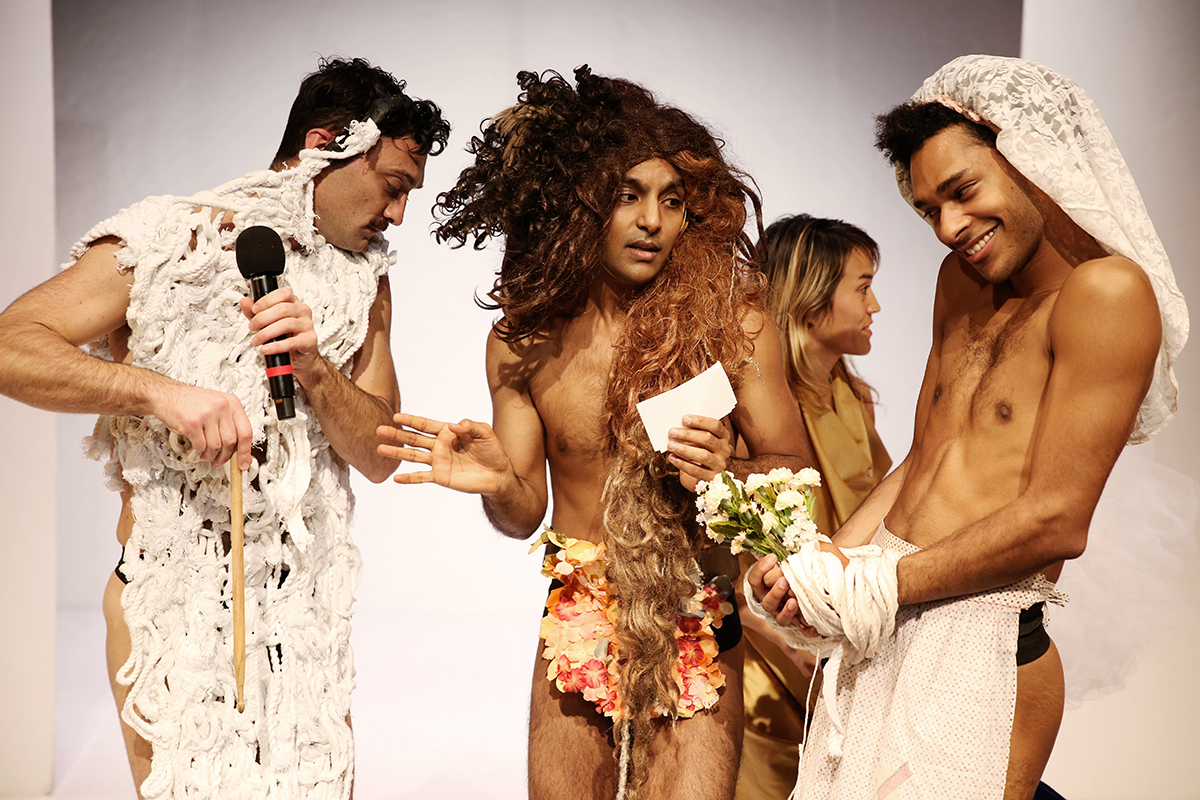 Dance
Thank You For Coming: Play

Do you ever take the time to think about how you connect with others? Faye Driscoll, creator of the series Thank You For Coming, explores how human beings experience themselves and perform in different settings in Play. In the second installment of the series, Play will prompt its audience to think about how language plays a role in human connection. Five performers will take the stage to ventriloquize, shape-shift, and speak for one another to demonstrate how our voices can be useful tools that simutaneously hold us back. 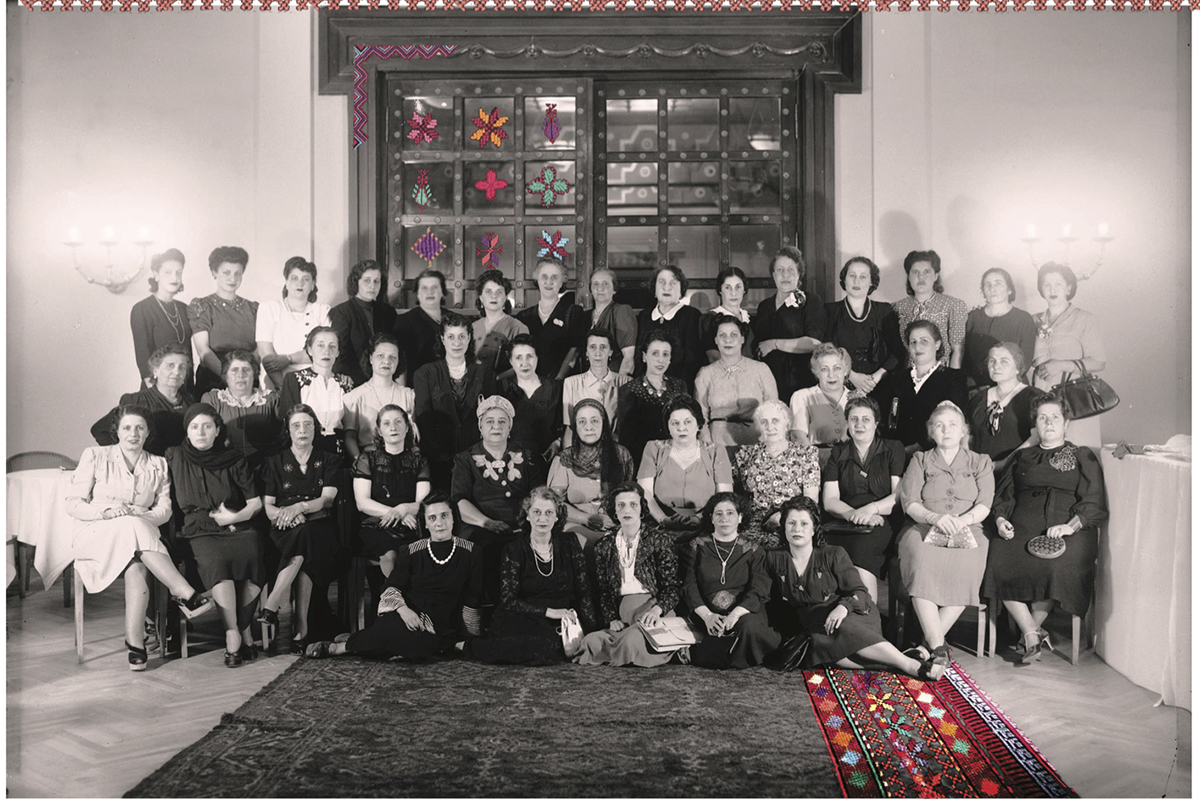 Learn about Palestinian culture and history through these films. The Boston Palestine Film Festival opens at the Museum of Fine Arts Friday with Ghost Hunting (Istiyad Ashbah) by Rad Andoni. In the film, Andoni faces his past by replicating an Israeli interrogation center where he was jailed at 18 with help from ex-inmates of Israel’s Russian Compound. The festival will close with an examination of the importance of embroidery in Palestinian culture at the Armory, followed by a screening of Stitching Palestine by Carol Mansour the next night at the MFA.