Including Swan Boats at the Public Garden, Audra McDonald at Symphony Hall, and more. 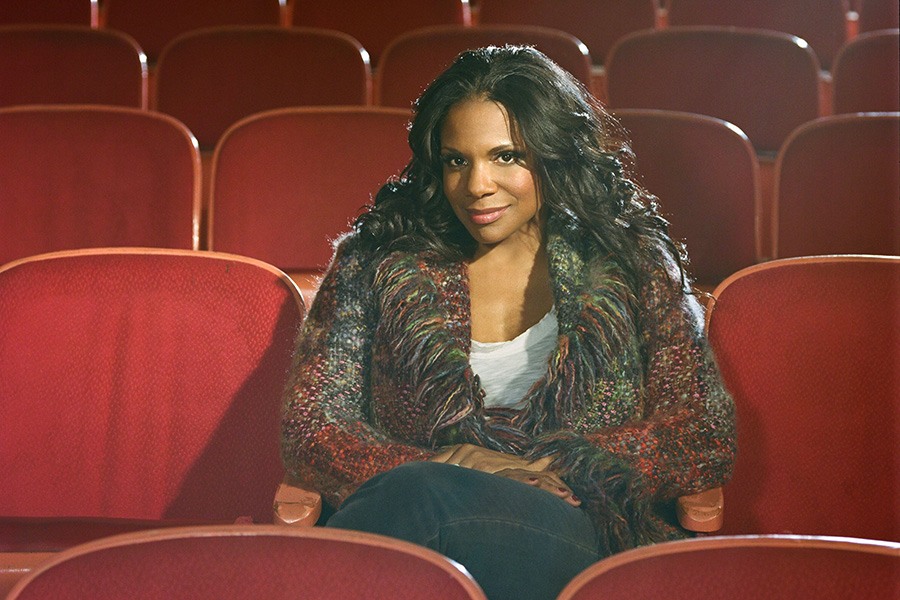 You know her as Ruth Younger in A Raisin in the Sun, Madame Garderobe in the live-action Beauty and the Beast, and Billie Holiday in Lady Day at Emerson’s Bar and Grill. Now, catch Audra McDonald at the Celebrity Series of Boston, showcasing her powerhouse vocals, which have given her a record six Tony Awards, two Grammy Awards, and an Emmy. In 2012, she even won the Tony Award for Best Lead Actress in a Musical for her role in Porgy and Bess, a musical that originated at the American Repertory Theater in Cambridge. 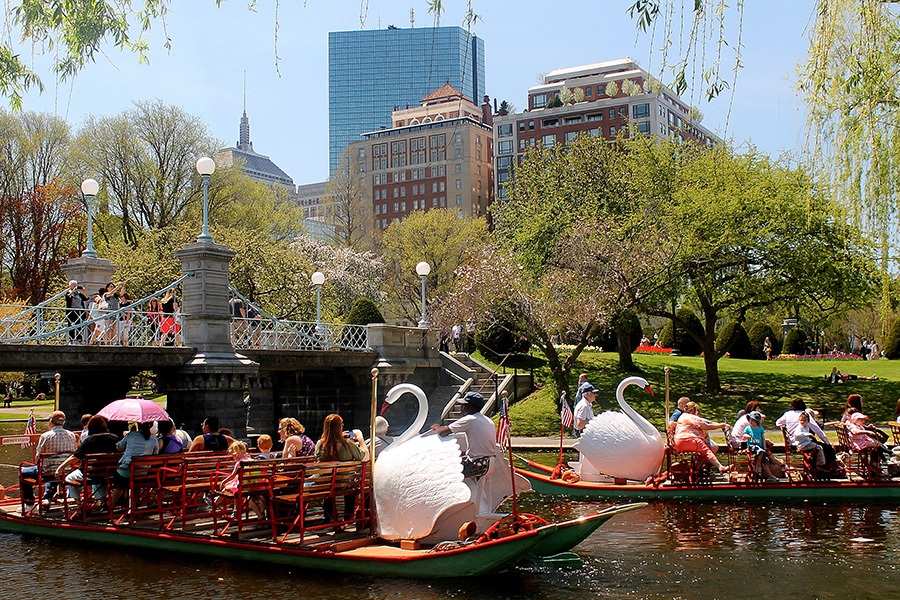 The boats are a warm-weather staple in the city. Celebrate their return with Mayor Marty Walsh on Saturday to ring in the fast-approaching summer months. And, hey, maybe purchasing tickets for this beloved outdoor activity will bring some good luck in warming up Boston’s April cold spells. 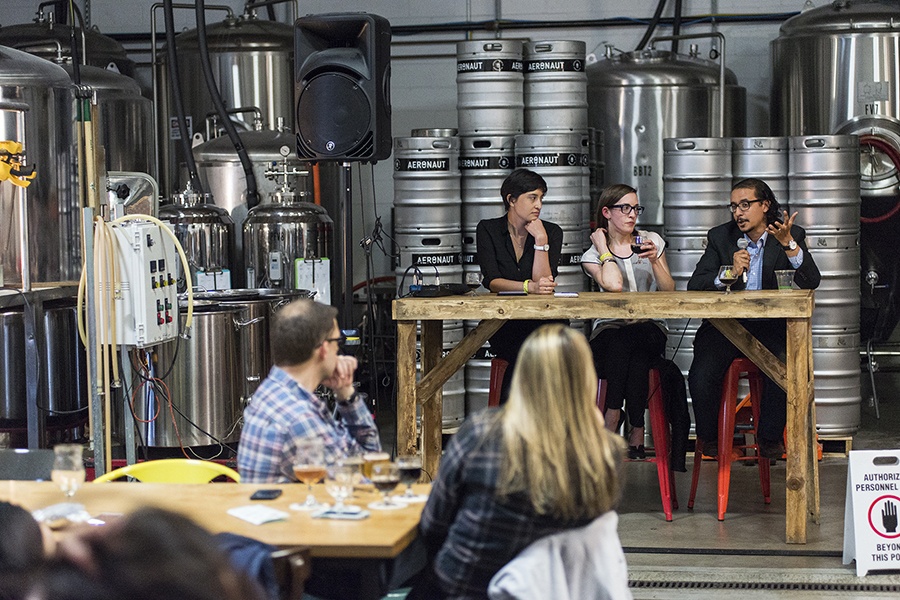 Calling all STEM enthusiasts. Based out of the MIT Museum, this brainy festival is set to highlight cutting-edge trends and impacts in a myriad of fields, including engineering, technology, math, and more. The science-filled week offers demonstrations, workshops, and talks set to spur your inquisitive side. Standout events include the Science Carnival and Robot Zoo, where you can launch rockets and make liquid nitrogen rockets. Stop by lab tours at the Aeronaut Labs, where you will learn the inner workings of beer production. Held in multiple venues, the festival also includes free admission to Harvard’s Peabody Museum and the Harvard Museum of Natural History on select days. 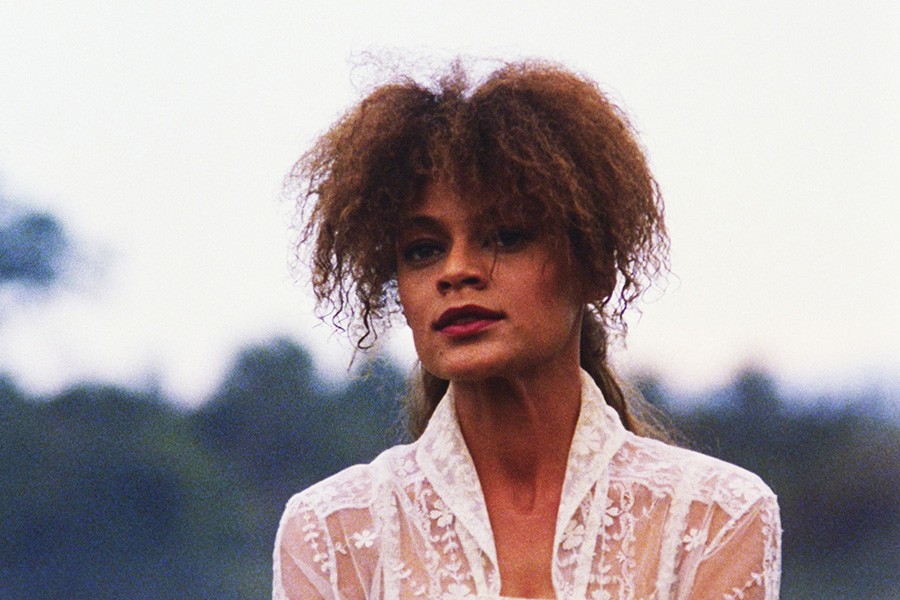 SCREENING
Daughters of the Dust Screening

Directed by Julie Dash, this movie is “the first feature film by an African American woman to be widely screened in U.S. theaters.” Set off the coast of Georgia on St. Simons Island, the film follows the Peazant family, who prepares to leave the island for the mainland. The film delves into conflicts regarding tradition among elders versus the changing goals of younger generations. The film gained renewed interest after its aesthetic and style were an inspiration for Beyoncé’s Lemonade. 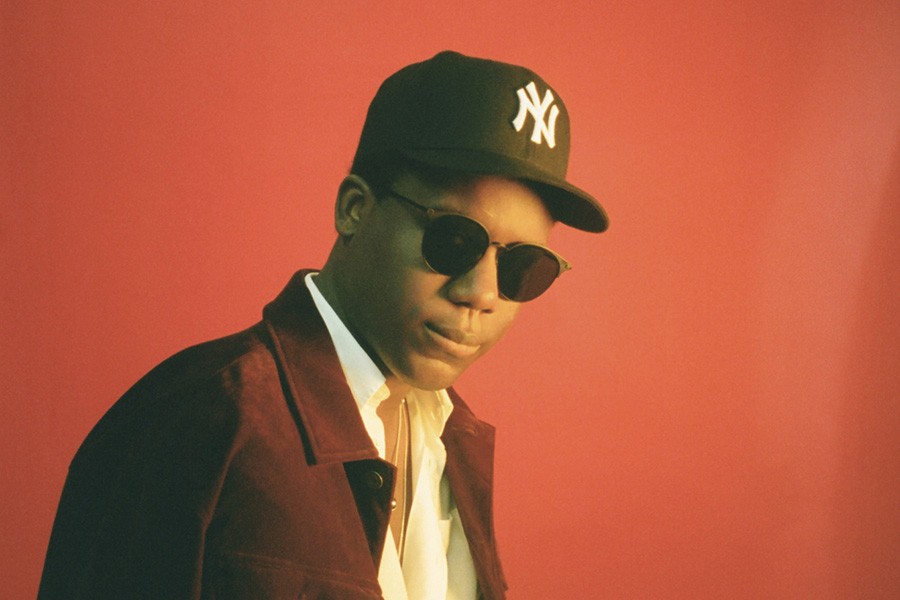 Harlem native Skizzy Mars is heating up Paradise Rock Club this weekend as part of his “Are you Ok?” tour. Billboard named him a “Next Up” artist in 2016, saying he’s “emerged as one of hip-hop’s freshest new voices and has pushed the boundaries of East Coast rap with his distinct perspective and characteristic, melodic flow.”