The actress is curating three days of movies exploring "The Female Gaze" at the Brattle Theatre. 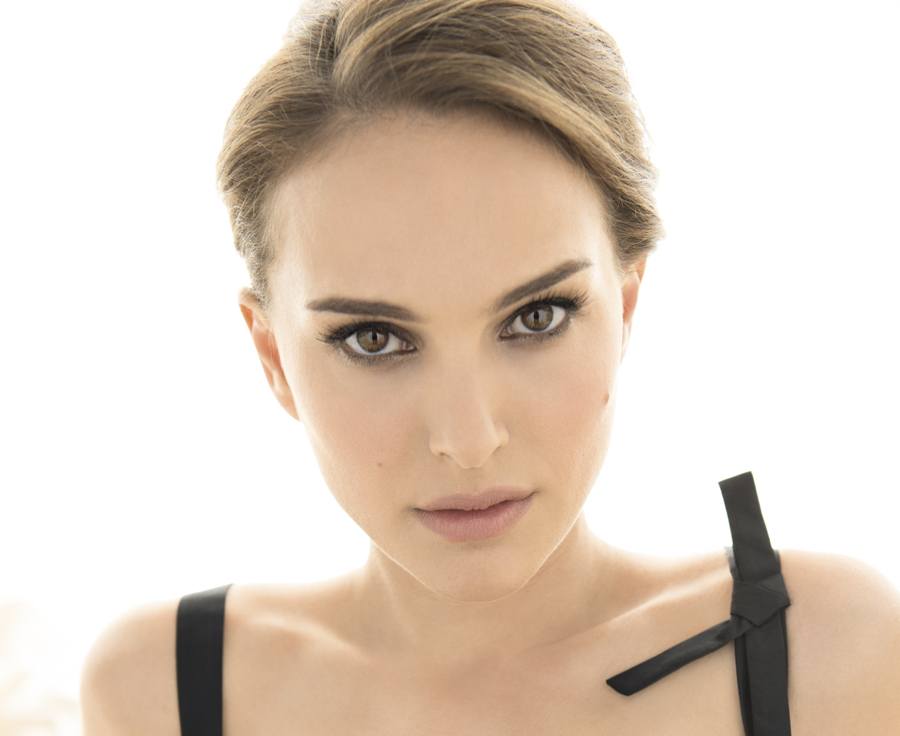 What do Lolita, The Exorcist, and 2015’s Diary of a Teenage Girl have in common? All three movies in some way involve the concept of “the female gaze,” and all three will be featured in Natalie Portman’s film festival next month.

The festival, curated by the Academy award-winning actress and affiliated with the Boston Calling music festival, will run from Tuesday, May 22 to Thursday, May 24 at the Brattle Theatre in Cambridge.

She’s selected an eclectic mix of films for the occasion, many of which are several decades old and were directed by male and female auteurs. And it’ll be a return to familiar territory for the Harvard alum, who says she considers the legendary venue in Harvard Square one of her favorites.

“I’m so excited to show films that I love that explore the female gaze,” says Natalie Portman. “I don’t think there is anything inherently different between male and female artists, but these are examples of great works of art in which similar storylines have female tropes that play out quite differently depending on who is telling the story.  I’m looking forward to sharing these with an audience and hearing their reactions. It makes it an even more special opportunity to watch these incredible films on the big screen at one of my favorite movie theaters.”

The three-day event precedes the Boston Calling Festival, which runs Friday, May 25-Sunday, May 27. The lineup, announced in January, features headliners Eminem, Jack White, and The Killers.

Portman will also host programming at the festival’s indoor arena, the details of which have not yet been made public.

The actress had been slated to host a film festival in 2017, the year Boston Calling relocated to Harvard Stadium, before the event was canceled and replaced with a comedy festival hosted by Hannibal Buress.

Tickets for the film festival in Cambridge, called “The Female Gaze,” go on sale Friday, April 27th. Tickets are $11 for the general public, or $9 for students.