Including Shakespeare on the Common, Neil Young at the Wang Theatre, and more.

THE BARD
Shakespeare on the Common

This July, the winter of our discontent descends upon a glorious summer tradition. Shakespeare on the Common, Commonwealth Shakespeare Company’s annual outdoor fest, enters its 23rd season with a murder-heavy throwback: Richard III, an early Bard drama chronicling the rise and fall of King Richard III of England (played here by Faran Tahir). Timely as ever, Richard III remains a warning against bald political greed—and a reminder that fratricide, even in iambic pentameter, is never cool.

CSC began its free shows in 1996 with a lauded rendition of A Midsummer’s Night Dream in Copley Square. The central venue at the Common’s Parkman Bandstand has been its summer home ever since—and with close to 75,000 attendees each season, you might want to consider shelling out for a lawn chair, lest you find yourself offering your kingdom for a vantage point.

In this city, the Fourth of July is synonymous with Keith Lockhart’s Pops and their concerts on the Esplanade. While the music starts on the third, it’s the day-of show that culminates in the signature fireworks display.

The ICA’s new seasonal gallery space, the Watershed, opens its doors this month in the Boston Harbor Shipyard & Marina in East Boston. The gallery aims to host works that reflect its surroundings—including the inaugural centerpiece, Diana Thater’s Delphine, which uses projections of swimming dolphins to turn the space into a giant fishbowl. 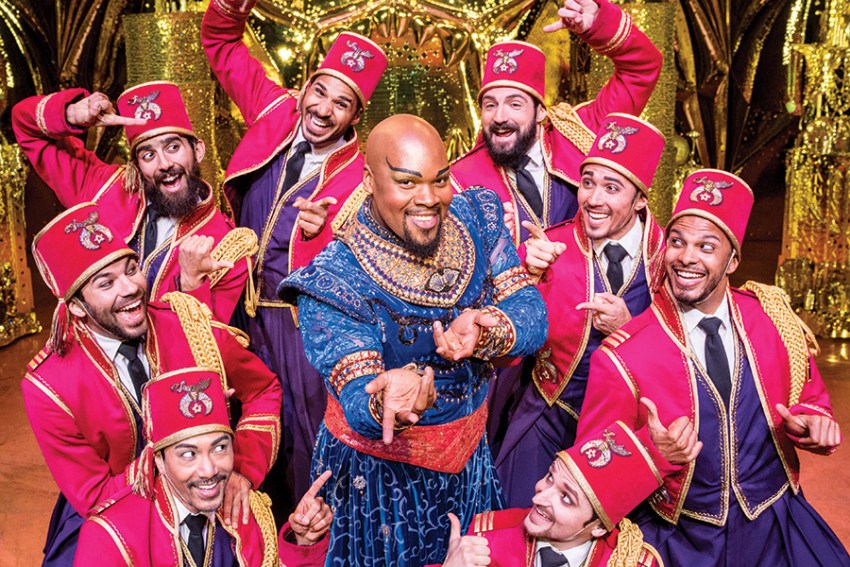 Need a go-to family-friendly activity this summer? Head to the Pru’s South Garden on Saturdays for a free movie night under the stars, featuring favorites such as Coco and A Wrinkle in Time. Flicks start promptly at sundown, so spread out those blankets and claim a spot early.

DANCE
Tango in the Park

Prepare to dip, spin, and sashay en plein air at Rowes Wharf Plaza. Saturday nights in July and August, Tango in the Park opens its arms to the tango-crazed and tango-curious alike, with performances and lessons from area professionals. 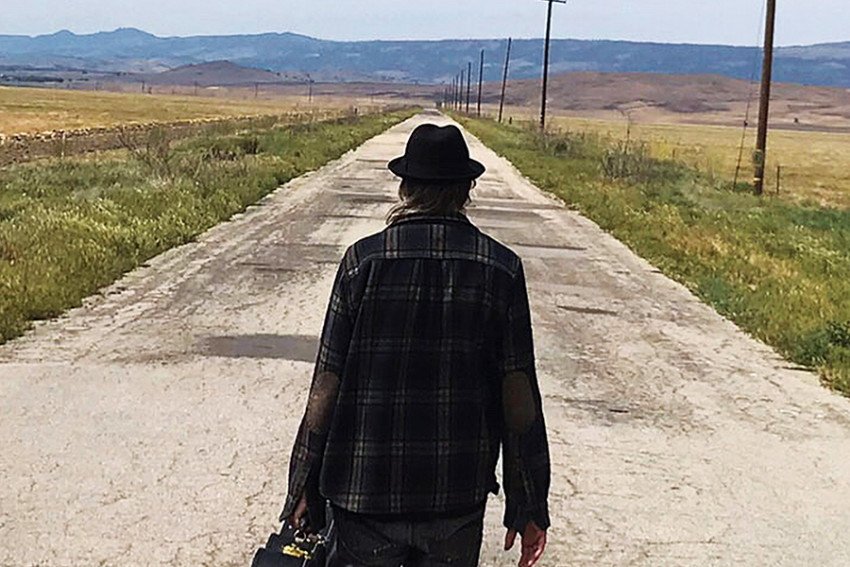 Canada’s best export comes back to Boston for two nights at the Wang Theatre. The “Harvest Moon” singer has a long history with the storied venue: Young played one of his first-ever solo shows there, back when it was called the Music Hall.

For two days, the Rose Kennedy Greenway transforms into a living, breathing art project, as creatives install works in the green space and then invite the public to engage with them. Here, the only limit is your imagination.