Including Somerville ArtBeat, a Bastille Day block party, and more. 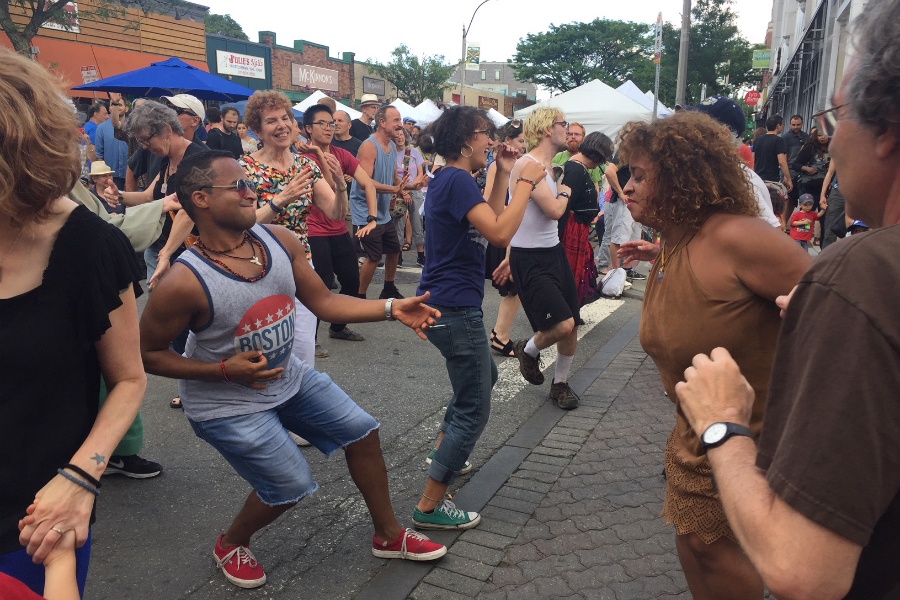 Somerville Arts Council shuts down Davis Square for the 2018 edition of the annual ArtBeat Festival. The theme this year: Flip. Everything will be turned around, upside down, and inside out — and it’s up to you to decide, with the help of artists, bands, dance troupes, vendors, and more, whether you prefer this new perspective. Performances will take place on the street and on two stages in the Somerville Theatre (you can find the whole lineup here). 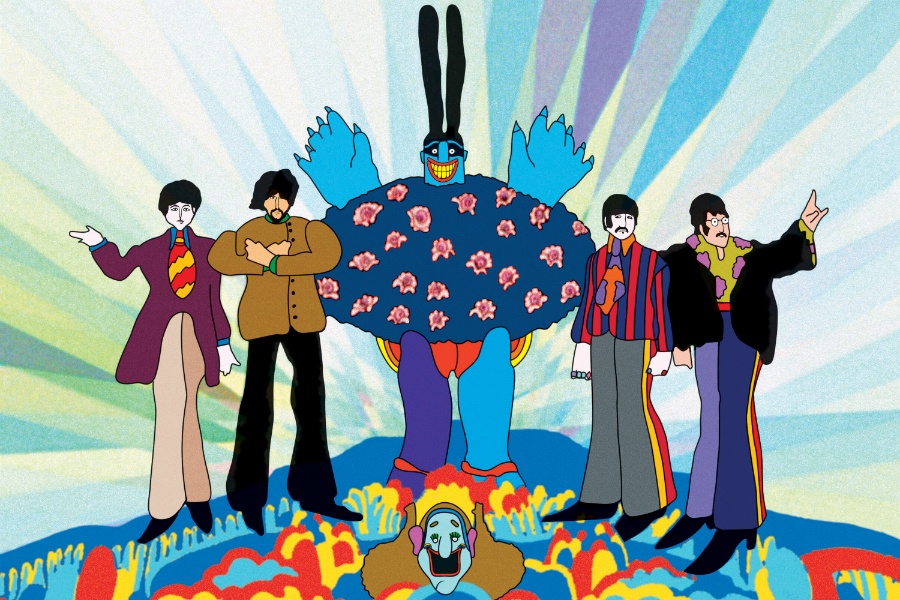 Take a trippy voyage to Pepperland to watch the heroic Beatles, armed with color and song, stop the Blue Meanies from making their home a quiet and colorless place. The iconic psychedelic film, celebrating its 50th year this summer, is back on the big screen at the Somerville Theatre for one week only. Heinz Edelmann’s animation plus the Beatles’ Sergeant Pepper-era music is like candy for the senses—sweet, colorful, and likely to make you feel like an awestruck kid again. Come early Friday for a talk with Candy Leonard, author of Beatleness: How the Beatles and Their Fans Remade the World or Saturday for a rousing game of Beatles trivia. 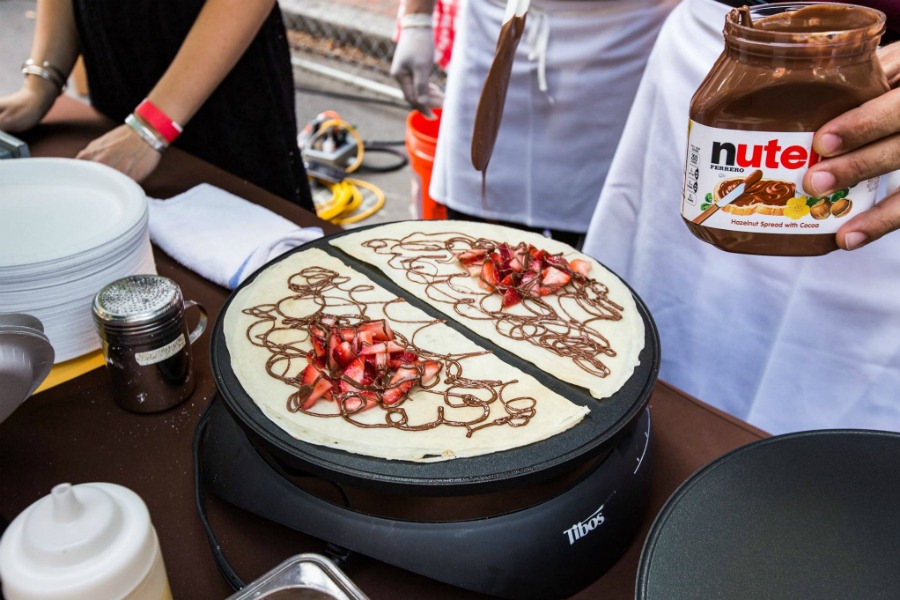 Take a trip to France without a passport or a seven-hour flight at the French Cultural Center’s annual Bastille Day block party. Join thousands of other Francophiles in enjoying French food, music, and other activities to celebrate France from right here in Boston. Marlborough St. transforms into the Hub’s own French quarter for a day, where you can roam around eating crêpes and enjoying all the liberté, égalité, et fraternité you like. The celebration runs until 11 p.m., but come before 8 for kid-friendly activities. 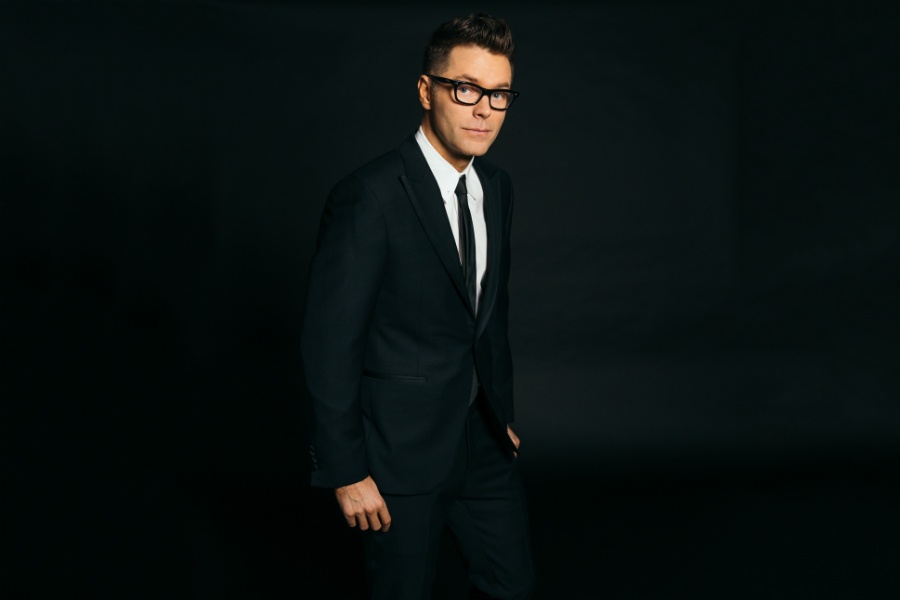 When award-winning country music radio personality Bobby Bones puts on the red hoodie, things are about to get funny. The comic, who anchors the morning radio show the Bobby Bones Show, can tackle everything from Luke Bryan to yoga with his dry, matter-of-fact delivery. The Arkansas native’s “Red Hoodie Tour” follows 2017’s “Funny and Alone,” whose 20+ sold-out shows kept him far from lonely. 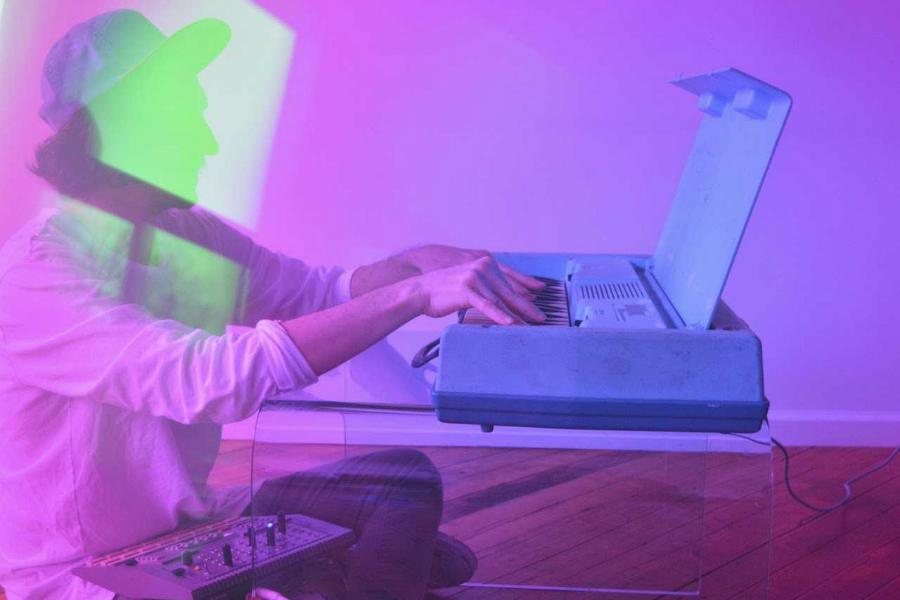 Photo by She Hit Pause

With indie pop reminiscent of The Shins’ early days, Vacationer’s ballads tackle everything from broken hearts to wanderlust. Their sound borders on psychedelic, but frontman Kenny Vasoli keeps it grounded with his emotional crooning. The band, whose sound is heavily influenced by an eclectic mix of Polynesian music and LCD Soundsystem, have been producing easy summer listening since their first album, Gone, made a splash in 2012.