The Brookline landmark got high marks from Time Out. 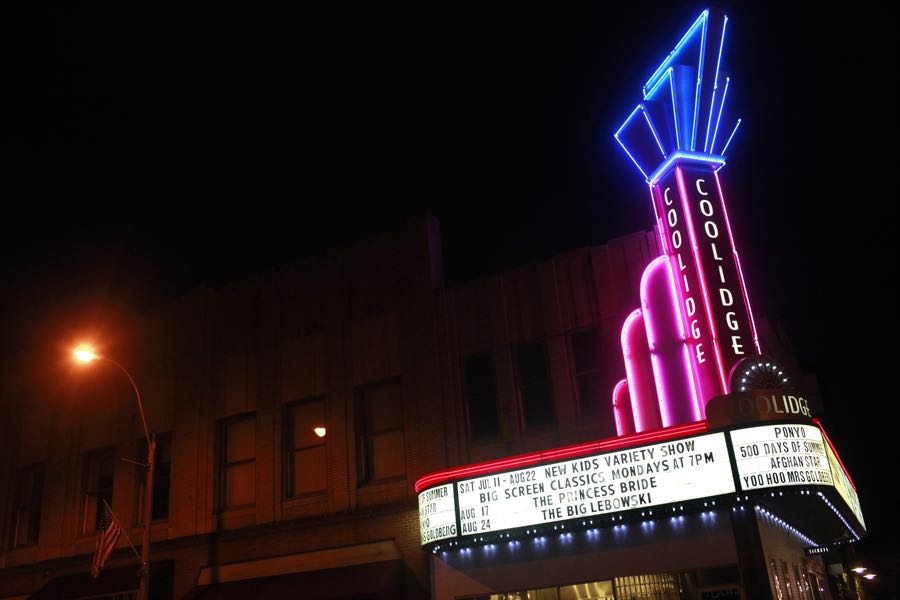 Photo by Maisie Crow for The Boston Globe via Getty Images

It’s no secret around here that the Coolidge Corner Theatre is worthy of praise. The Brookline institution, with its towering, neon-lit marquee has always been a neighborhood landmark and a destination for cinephiles from Boston and beyond, not to mention a beloved example of Art Deco style.

Now it looks like the world is taking notice. In its roundup of the “50 most beautiful cinemas in the world,” Time Out put the Coolidge in 30th. In its write-up, the outlet praised its eye-catching curb appeal and majestic interior, calling it “a gilded altar for film buffs”:

The building that houses Brookline’s Coolidge Corner Theatre was originally built as a church, before transitioning to a destination for cinema devotees in 1933. Now operating as a non-profit, the the cinema’s neon-lined, Art Deco-inspired marquee ushers visitors into one of its four screening rooms, the largest of which is the 432-seat Moviehouse I. Here, you’ll see red curtains part to unveil a flickering screen as you sink into your plush red chair in an auditorium that boasts dark wood paneling, golden accents and a ceiling mural – it’s a place that feels like a gilded altar for film buffs.

The ranking puts it in some impressive company, alongside famous venues from Hollywood to Paris, each of them beloved for their rich history and/or ambitious design chops.

The Coolidge, as true fans of the theater know, comes by its legendary status honestly. The nearly hundred-year-old nonprofit venue has long attracted viewers with its mix of blockbusters, art films, indie favorites, old classics, and documentaries. It has also served as the backdrop to some high-profile screenings of blockbusters with local connections, notably Spotlight and Black Mass.

It is, however, a pretty tough time for the movies right now, with theaters across the country shuttered to stop the spread of COVID-19. The Coolidge is no different, and has been closed for nearly a year. In the meantime, it pivoted to hosting virtual screenings and film seminars.

There are still ways to enjoy the beauty of the Coolidge even if you can no longer stroll inside with the general public like in the good old days: Three of its rooms are available to rent for private screenings. 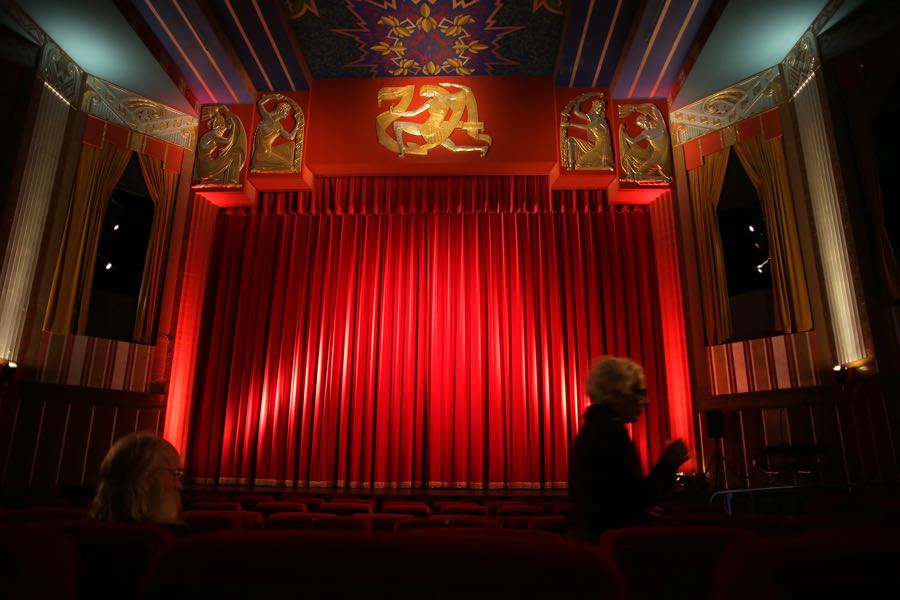