Are Colleges Ready to Get Serious about Oversight of Their Sports Programs?

It's time to close the athletic side door into college. 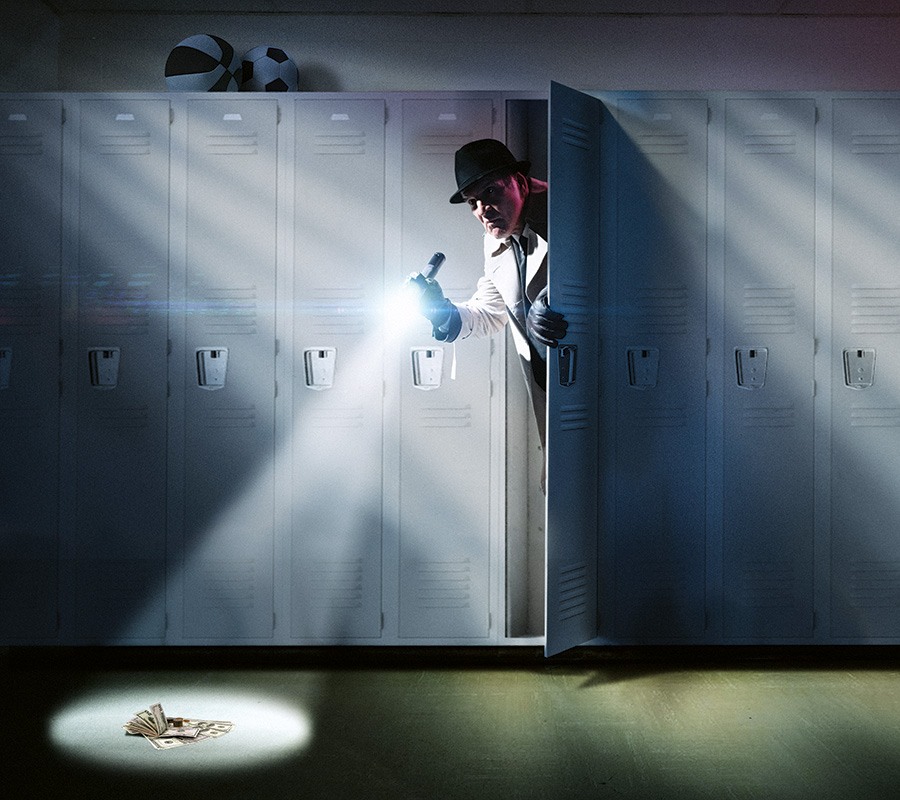 Few of us will ever forget one particularly disturbing detail that emerged during the Operation Varsity Blues scandal—of mastermind Rick Singer Photoshopping the faces of college applicants onto the bodies of athletes. This ruse was employed so his clients could, for a hefty fee, get admitted to elite colleges as recruits for sports they never even played. With or without Photoshopping, the so-called athletic side door, which functioned with help from bribe-taking coaches, was one of the main ways Singer gave some wealthy families an edge in the admissions process.

But it turned out to be just the beginning of a larger reckoning for college athletics programs. Soon after the scandal came to light, the Globe broke an unrelated story involving Harvard fencing coach Peter Brand, who sold his Needham house at way over market value to the father of a prospective student who would eventually join his team, reportedly prompting a federal grand-jury investigation. (A lawyer for Brand told another media outlet that they are unaware of the investigation and that Brand “unequivocally denies any wrongdoing.”)

Harvard ultimately dismissed the coach for violating its conflict-of-interest policy and moved on, but the questionable transaction left many wondering: How many other cases are out there? And what are colleges doing to make sure these shenanigans aren’t happening on their campuses?

Michael Reilly, executive director of the American Association of Collegiate Registrars and Admissions Officers, assured me that “everyone” was taking a look at their athletic recruits and policies. But when we asked a handful of New England schools what they were doing differently post-scandal, press officers either didn’t respond or used it as an opportunity to pat themselves on the back, saying they took a look and everything checked out in their shop.

Harvard spokesperson Rachael Dane, for instance, stood by the school’s recruitment practices for student-athletes, explaining that their applications are subject to a vote by a committee of about 40 members and they are interviewed. A UMass Amherst spokesperson, meanwhile, noted that the school had reviewed its policies and found its process functioned “with integrity.” And Brown reported that it had checked its rosters and confirmed that all athletes were playing on the appropriate teams.

In fact, of all the schools we reached out to, only Dartmouth said it had added an extra layer of security to the admissions process post-scandal. Now, “before a coach communicates their support for a candidate to the admissions office, that candidate’s athletic credentials are reviewed and approved by an administrator as a legitimate recruit with the athletic talent necessary to contribute to our Division I varsity team,” associate VP of communications Diana Lawrence said.

Maybe most schools have little incentive to talk about lax recruiting practices. But given that faith in college admissions is lower than ever, it would behoove them to do so.