Photos: Showcase Event Cinema Presents A Celebration of the Arts

Check out scenes from the October 2, 2017, event at Showcase SuperLux in Chestnut Hill

“Showcase Event Cinema Presents A Celebration of the Arts” was held on October 2, 2017, at Showcase SuperLux in Chestnut Hill. The evening celebrated Showcase Cinemas’ Event Cinema, a range of live and recorded entertainment offered at Showcase theaters, including opera, ballet, theater, comedy, live music, reprises of classic films, and much more. The event featured a 30th anniversary screening of The Witches of Eastwick, and special guest, Michael Cristofer, who wrote the screenplay for the film. Michael was joined by event host Jared Bowen of WGBH for a Q&A following the film. The Witches of Eastwick,  filmed in multiple Massachusetts locations, including Cohasset, Marblehead, and Ipswich, will screen at Showcase Cinema de Lux Revere and Randolph on October 26, 2017. 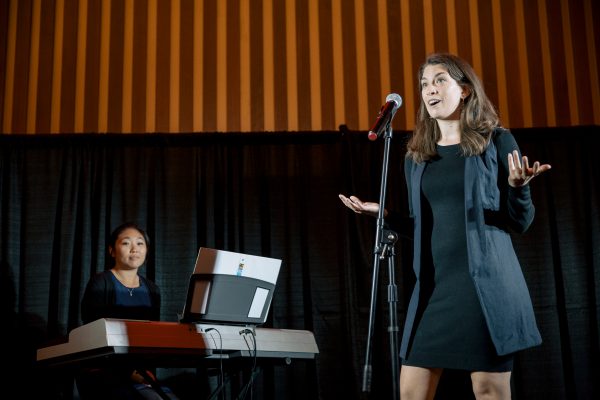 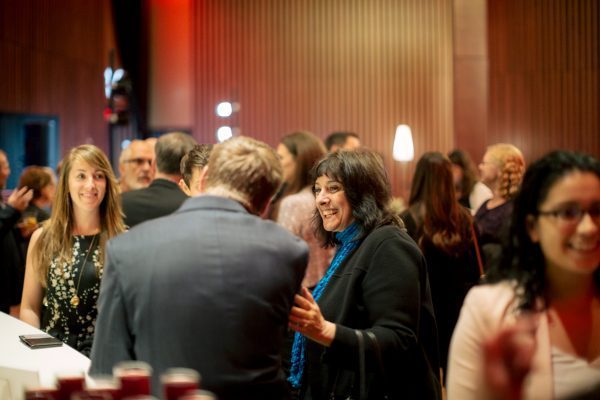 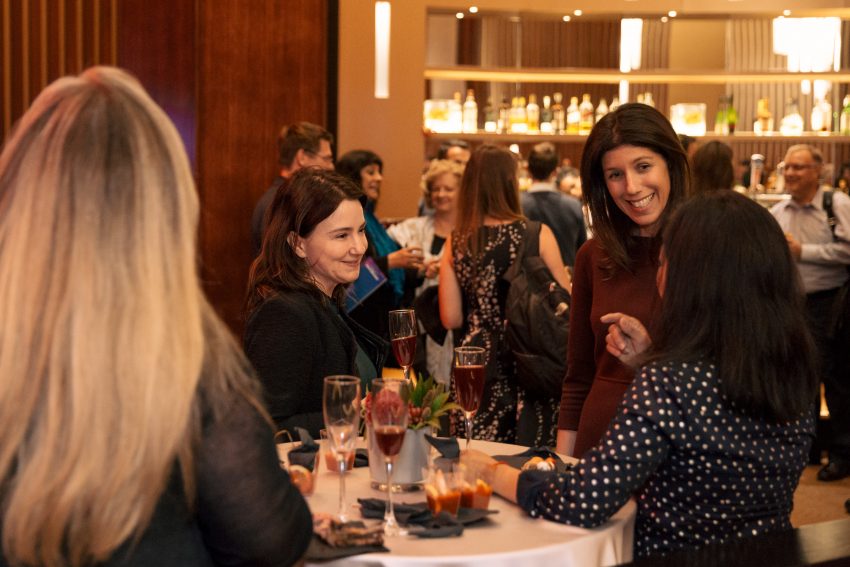 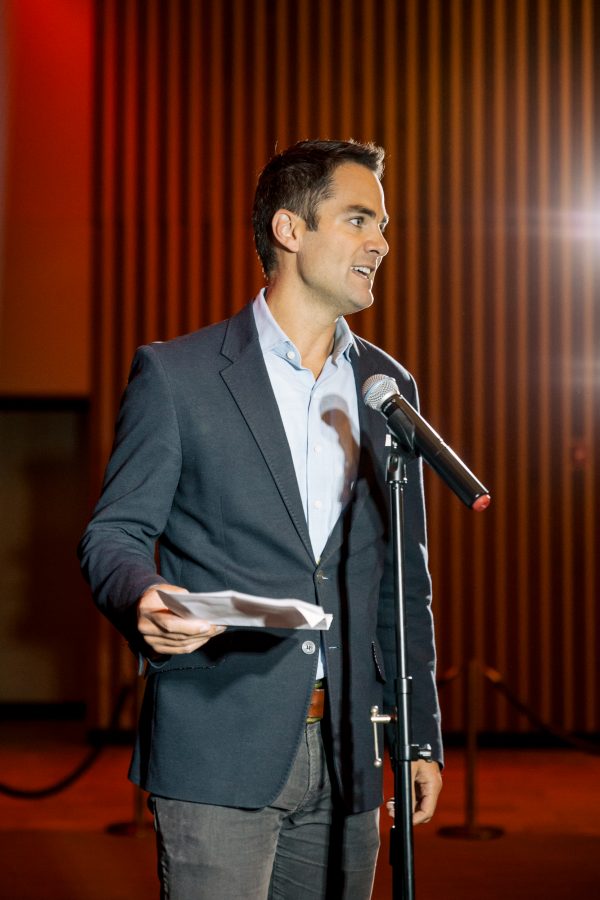 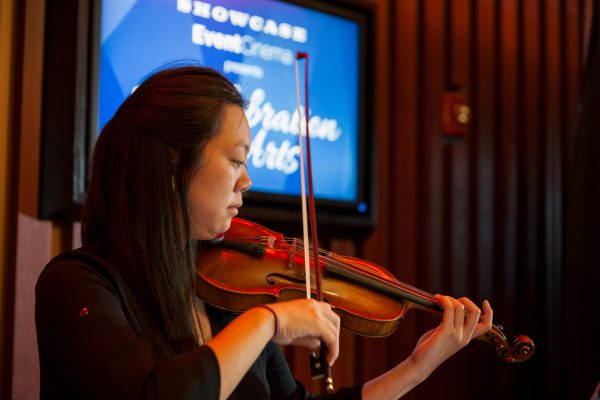 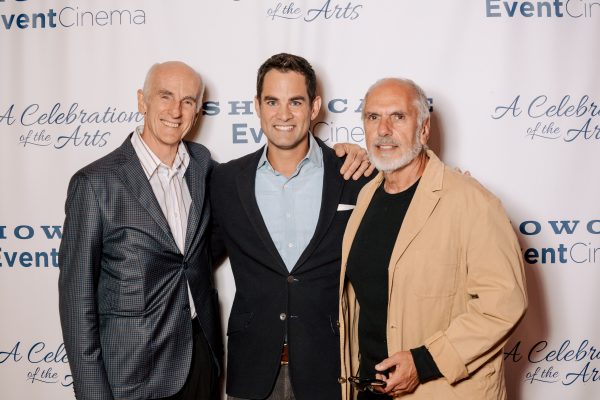 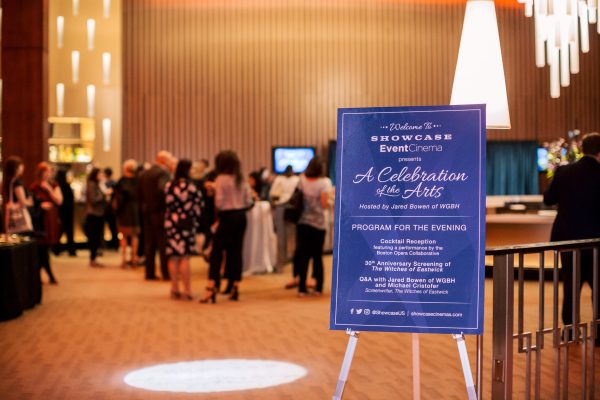 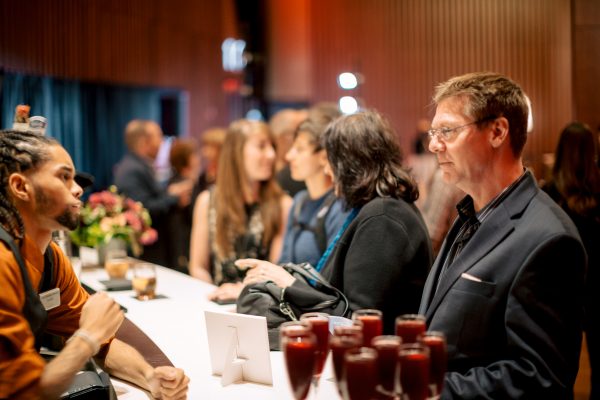