Heroin Now Accounts for a Quarter of All Fatal Drug Overdoses

Drug-related fatalities have also more than doubled since 1999. 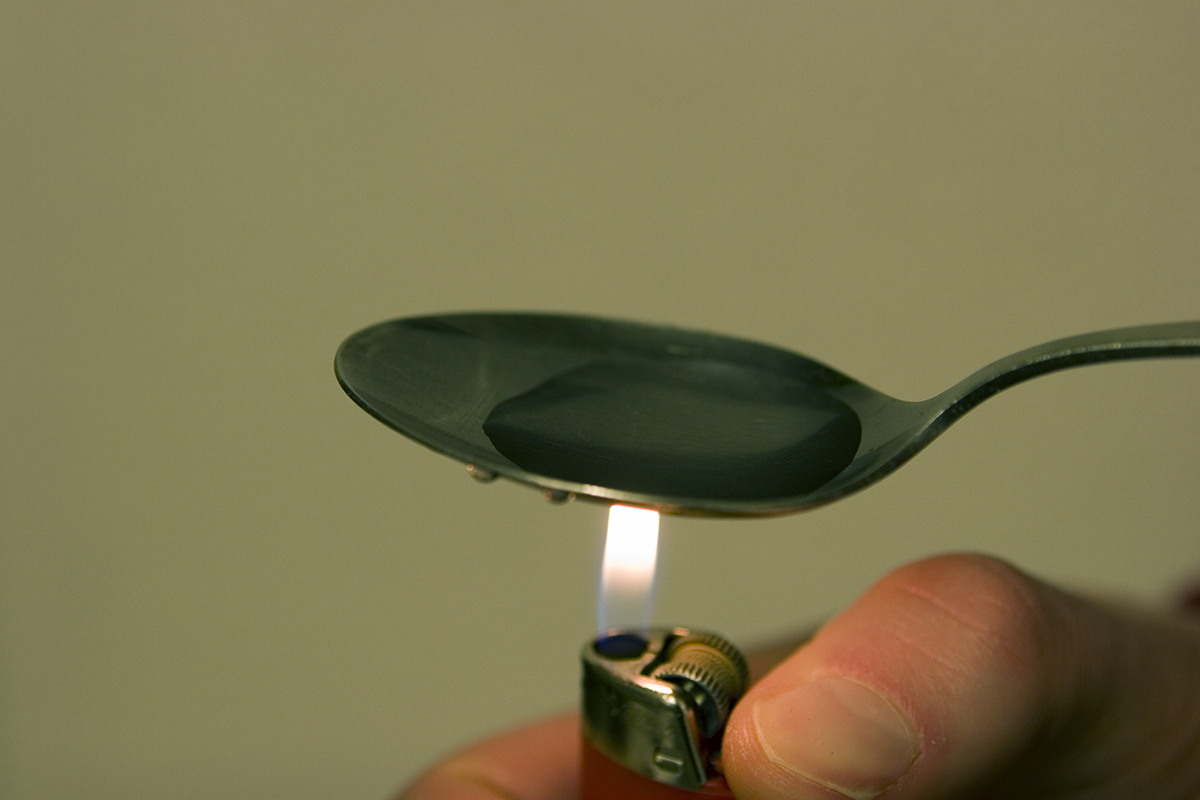 Fueled by the opioid epidemic, fatal drug overdoses have grown 2.5 times more common since 1999, according to the CDC.

Sobering data released Friday compares overdose rates in 1999 versus 2015. In addition to the seismic increase in general drug-related fatalities, the data shows that incidents involving heroin now account for 25 percent of all fatal overdoses, up from just 8 percent in 1999.

The report also delves into demographic and geographic information. Adults between the ages of 45 and 54, it says, have the highest overdose rate, at 30 deaths per 100,000 people. It adds that white Americans overdose significantly more frequently than Hispanic and black Americans, and West Virginia, New Hampshire, Kentucky, and Ohio—all predominantly white states—claim the nation’s highest overdose death rates.

Massachusetts, unfortunately, is not spared from the bad news. While the national average rate of fatal drug overdoses is 16.3 deaths per 100,000 people, Massachusetts’ is 25.7. It’s no secret that we’ve been hit hard by the opioid epidemic, with roughly 2,000 people suffering opioid-related deaths last year.

Drug abuse in the United States has gotten so severe that Surgeon General Vivek Murthy last year released his office’s first-ever report on substance misuse. In it, he called the onslaught a “national public health crisis that continues to rob the United States of its most valuable asset: its people.”

If the new CDC data is any indication, he was right.