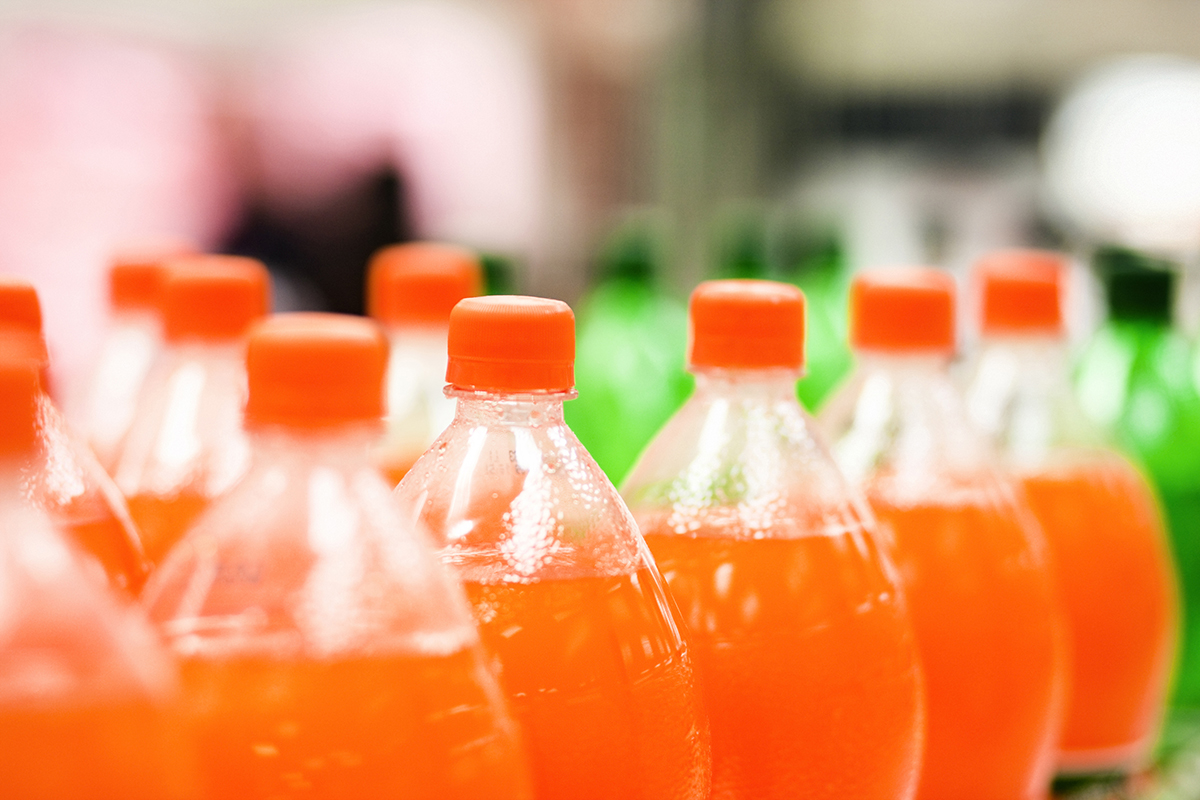 Plenty of research—and plain old common sense—says that sugar-sweetened beverages are the enemy of your waistline. And now, two new studies say even your brain may not be safe from soda.

According to the research, consuming sugary beverages, such as soda and sweetened fruit juice, may be associated with impaired memory and smaller brain volume. And turning to the sugar-free stuff may not be any better. The second study says drinking diet soda may increase your risk of stroke and dementia, though it’s too soon to prove cause and effect.

Both studies are the work of Boston University School of Medicine (BUSM) researchers, and draw on data from the Framingham Heart Study (FHS). They were published separately on Thursday in the journals Alzheimer’s & Dementia and Stroke.

When all was said and done, both sugary and diet drinks were linked to negative brain health outcomes. Sugar-sweetened drink consumption was correlated with decreased total brain volume and decreased volume in the hippocampus, which is related to memory. Regular drinkers also scored lower on memory tests. In all, downing one to two sugary drinks per day equated to an extra 1.6 years of brain aging, while having more than two equalled an extra two years.

Those who drank at least one artificially sweetened drink per day, meanwhile, had a three-times-higher risk of stroke and dementia than those who drank less than one each week, though the total number of cases was still fairly low.

Both studies were observational, meaning they show relationships but not causes. The researchers did note, however, that the results held true even after adjusting for preexisting conditions, such as diabetes, that are associated with brain conditions. That suggests the correlation is more than a coincidence.

Future research will continue to elucidate the connection between beverages and your brain. But since many, many other studies have drawn lines between sugar-sweetened beverages and conditions including diabetes, obesity, and premature death, why not play it safe and choose water?