There May Be a Way to Prevent Liver Damage from Alcohol 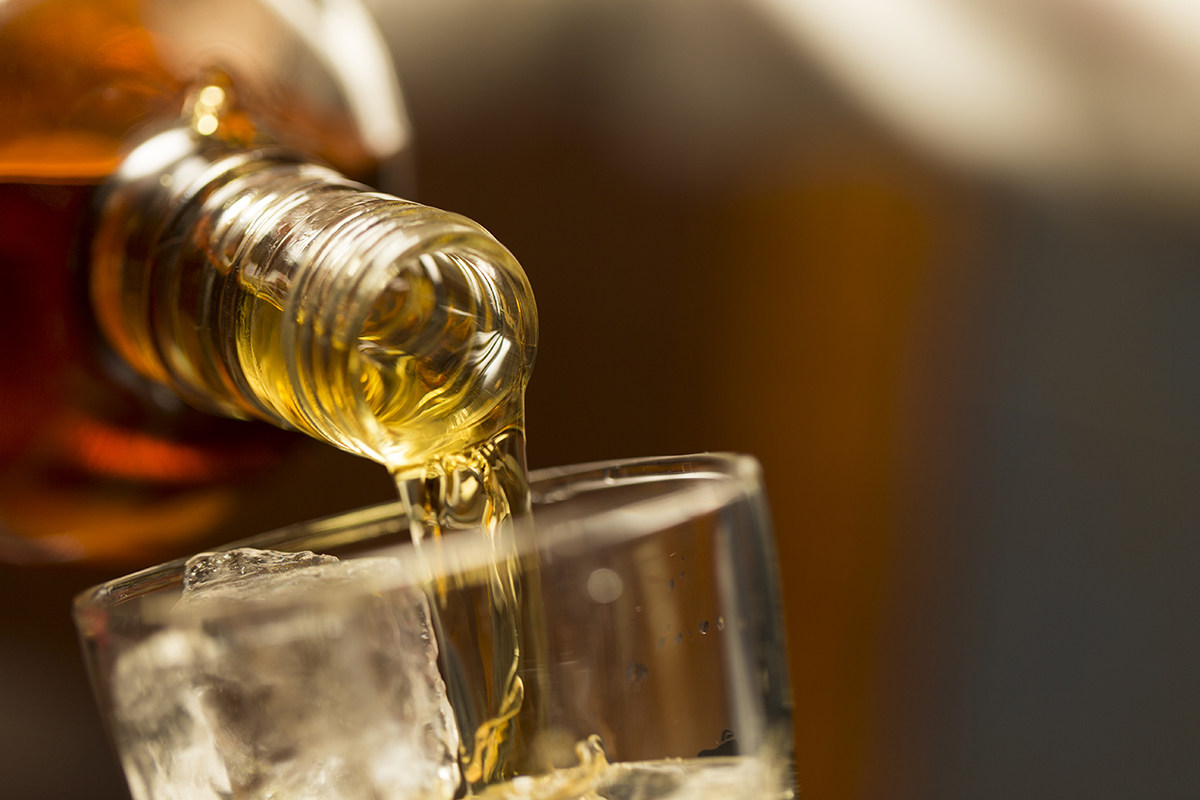 Liver disease is one of the most serious consequences of alcohol abuse, killing roughly 20,000 Americans in 2014 alone.

Someday, Massachusetts General Hospital research may help reduce some of that damage—or, better yet, prevent it in the first place. According to a new paper, an enzyme called intestinal alkaline phosphatase (IAP) seems to prevent the development of fatty liver—the earliest stage of alcohol-induced liver disease—in mice. Someday, perhaps, the same could be true for humans.

The Mass General group, which published its research in the journal Digestive Diseases and Sciences, focused on IAP because it has been shown to counteract the damaging effects of a molecule called lipopolysaccharide (LPS). Prior mouse studies from the lab of Mass General’s Richard Hodin found that IAP can prevent LPS-borne bacterial toxins from leaching into the bloodstream via the gastrointestinal tract, and help prevent metabolic syndrome—a disease encompassing symptoms such as obesity, metabolic issues, and fatty liver—by blocking LPS.

LPS, as it happens, also plays a role in alcohol-induced liver disease. Could IAP help prevent that, too?

To test the theory, the researchers manipulated mice to model the effects of both short-term binge drinking and chronic alcohol consumption. In both instances, taking IAP either before or at the same time as an alcohol dose reduced common signs of liver disease, including inflammation and fatty liver. IAP also seemed to prevent the activation of hepatic stellate cells, which contribute to alcoholic fatty liver.

Taking IAP after alcohol, however, did not offer protective benefits.

There’s no guarantee, of course, that IAP will work the same way in humans. Even if it does, it would take years to translate the raw findings into a marketable treatment. Doing so, however, could have a huge impact on public health.

“Liver damage is one of the most devastating effects of excess alcohol consumption,” lead author Hodin says in a statement, “and so blocking this process could save millions of lives lost to alcohol-related liver diseases such as cirrhosis and liver cancer.”