Midnight Runners Is Coming to Boston

Get ready to run through Boston Common under the stars. 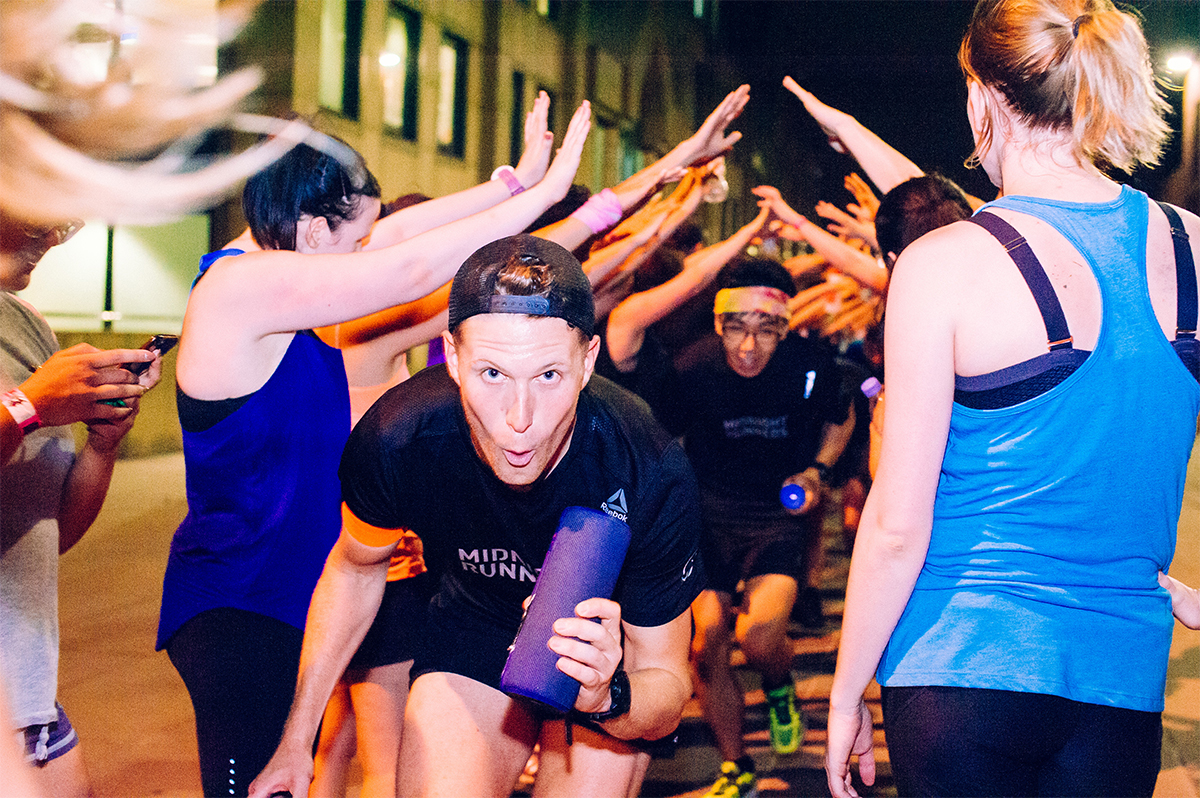 It’s so hard to pick something to do with your nights. Are you in the mood for dancing? Ready to try out a new bar? How about go on a long run with a bunch of like-minded fitness enthusiasts through the city under the stars?

Midnight Runners is bringing a new kind of nightlife to Boston. Based in the UK, this community running club is known for throwing blowout 10K events at night, complete with amped-up music and rigorous exercise stops. Oh, and there’s glow sticks, of course.

The group was founded out of two guys’ desire to stay fit while meeting new people and exploring the city. Greg Drach, co-founder of Midnight Runners, has been a longtime marathon runner, but he still felt out of shape and uninspired before teaming up with his friend and business partner Christian Dörffer.

“I started running with Christian and a small group of his friends, and I realized that I would run more often because they would keep me accountable,” says Drach. Running became a social event, interest grew, and Midnight Runners was born.

“I honestly cannot think of a better way of running than crossing a beautifully illuminated city at night with a group of awesome people to some upbeat music played from our portable audio speakers,” says Drach.

Their first event was held about two years ago in London. Since that dark and miserable night, where just about 20 people showed up, Midnight Runners has grown to include thousands of fitness-minded individuals around the world. In Barcelona, 4,000 runners participated. Each city since then has brought their own style to the nighttime run club.

“In Athens the after-party was insane, in Amsterdam people were waving flags from their windows as we were running past, in Lisbon we had exercise stops at some of the most epic landmarks, Budapest’s route was incredibly scenic, and in Berlin people immediately got the event vibe and embraced it,” says Drach.

Now, Midnight Runners has partnered with Boston-based Reebok, and they’re bringing their passion for fitness to our city. There’s no shortage of interest—this is the home of the Boston Marathon, after all, and there’s plenty of fanatical New Englanders willing to run through any weather. Rain or shine, the Midnight Runners have bluetooth speakers and BeatBringer backpacks ready to blast music to keep you going through all five exercise stops during the 6.2 miles.

The party will start this Friday, October 27 with a run prep at Rock Bottom Restaurant and Brewery at 7:30 p.m, followed by a warm up in Boston Common at 8 p.m. The group will then head through the city for a 10K divided by five different exercise stops, wrapping up at Rock Bottom for an afterparty of drinks, food, and music starting at 9:30 p.m.

Exercise stops are instructed by volunteer crew captions—fitness fanatics with full-time jobs who love to run on the side. With their help, this unique organization is spreading its passion for running. In most cities, Midnight Runners only comes for a one-night 10K event, but as their crew of fitness volunteers grows, the organization is starting to take up residence in cities with the most interest. Their first permanent chapter just launched in Berlin, and Boston is next.

This Friday’s event is free and open to the public, but registration is required. After this event, runners can pay for membership to exercise regularly with the Midnight Runners run club. 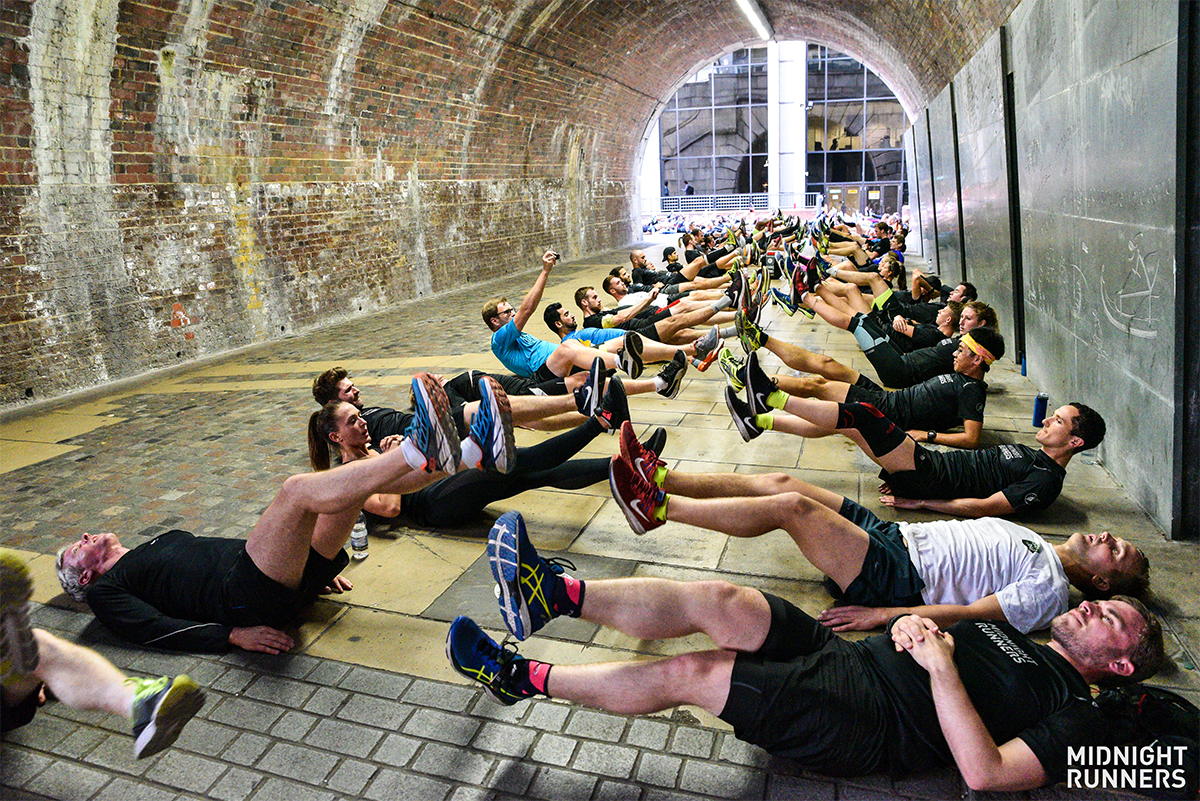 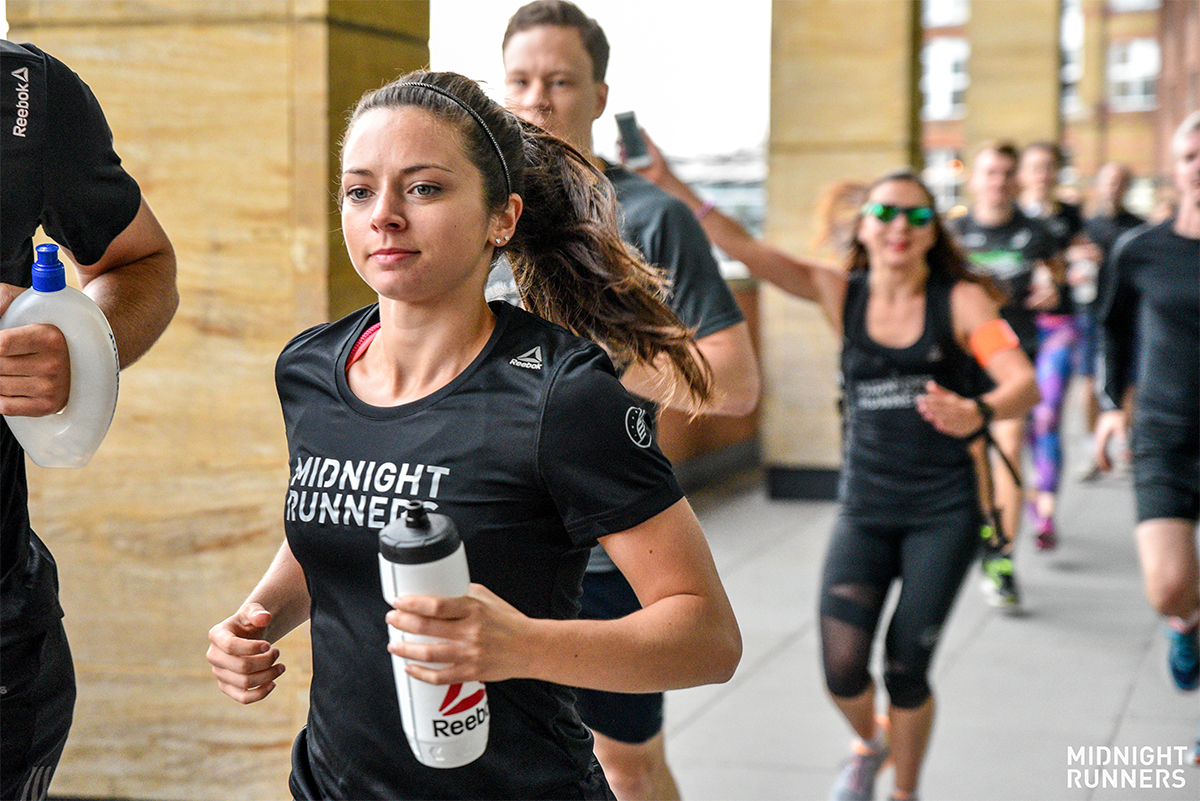 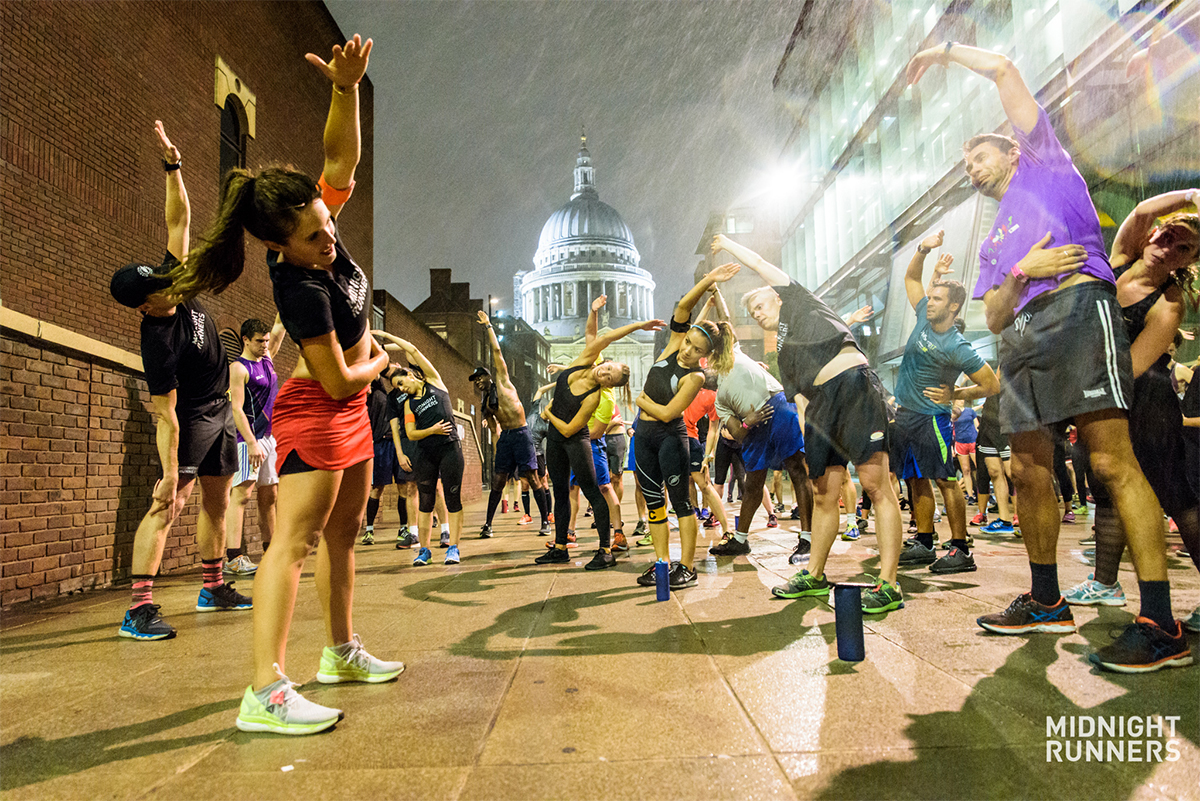 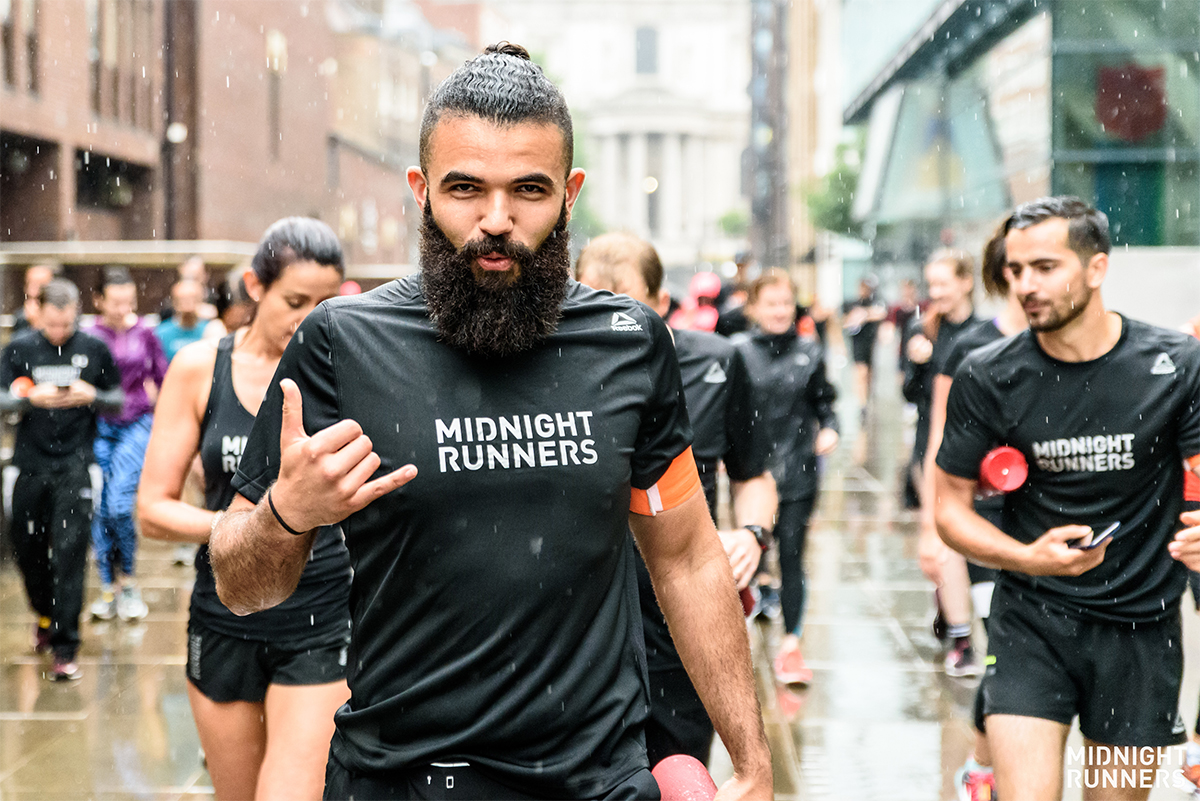