Row Republic Is Coming to the North End Later This Winter

We sat down with sibling-cofounders, Joey and Kristina Tagliente, to hear about their plans for this indoor rowing studio. 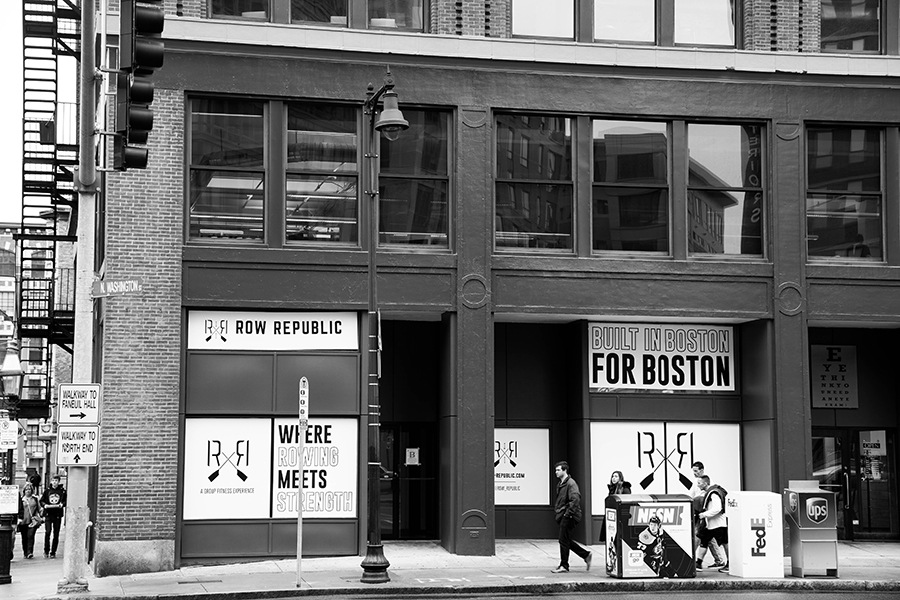 This city has a deep affinity for rowing. From the iconic Charles River, to the world-class rowers bred out of Harvard, and the thousands of rowing enthusiasts who gather every October for the Head of the Charles—it seems rowing is about as ingrained in our DNA as running is. So it’s no wonder that Joey and Kristina Tagliente, the sibling owners of Row Republic, want to bring a top-of-the-line rowing studio to the mecca of U.S. rowing.

Row Republic, opening later this winter on the edge of the North End on Washington Street, will marry the hardcore aspect of fitness with the zen of homey hospitality by offering a butt-kicking workout with all the amenities of a five-star establishment. Basically, the brother-sister duo want to do for rowing what Soul Cycle has done for spin, or what Barry’s Bootcamp is to cross-training.

Based on the passion emanating from the cofounders, you’d be foolish to doubt them. And they chose the North End for just that reason: The area gives them the perfect opportunity to carve out a niche for their concept, and the close-knit community gives them a chance to really thrive and learn from their customers.

Different than Row House, an indoor rowing studio slated to open this spring at Lovejoy Wharf, where you’re on a rowing machine for the entire class, the workout at Row Republic will be more interval-based. Set up very similar to Barry’s, it will pair five- to seven-minute intervals on the rower with strength-training intervals in a studio room they’re calling “the Deep Blue,” lit with lights in all different shades of blue.

And the new place isn’t using your standard gym-use rowers. The studio will be filled with 16 Italian Technogym Skillrow rowers, which were designed by Olympians to closely simulate actually rowing on the water. “Whenever someone asks us to recommend a rower, we recommend these ones,” Joey says. “We want everything to be the best of the best since our brand is rowing.”

Each strength station is outfitted with a bench that has built-in storage for dumbbells, kettlebells, battle ropes, and more.

“Growing up in a family where hospitality was the family business, we’ve been brought up to have a house that’s always warm, welcoming, and hospitable,” Kristina says. “And that’s the culture we want to translate into the business.”

But that accommodating mindset isn’t just limited to top-of-the-line equipment: There will be a black tea diffusor in the lobby, the shower rooms will be stocked with Dry Bar amenities and will have heated floors, and you’ll be greeted with a cool lavender towel when you exit the studio.

The best part about the whole thing? Both Joey and Kristina believe that rowing is for everybody. Joey, who used to be a 276-pound football player, rows. Kristina, who stands no taller than five-foot-two, was a coxswain for Community Rowing Inc. Their dad, who has had knee trouble, rows. And even their grandpa has been known to log a few meters on the rower.

“It’s one of those things where if you like fitness, cool. Come on in and we can teach you how to row,” Kristina says. “It truly is for everyone.” 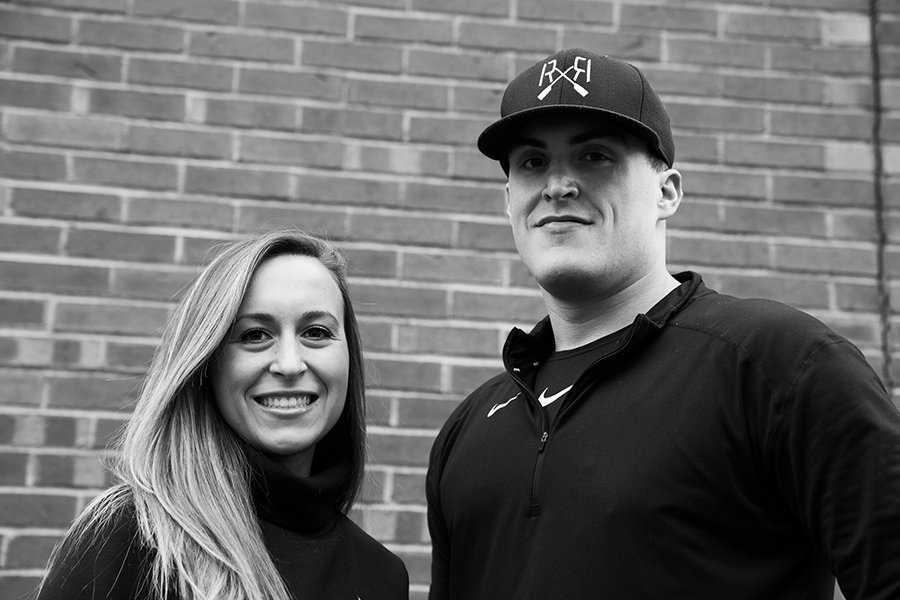