And it doesn't look too good. 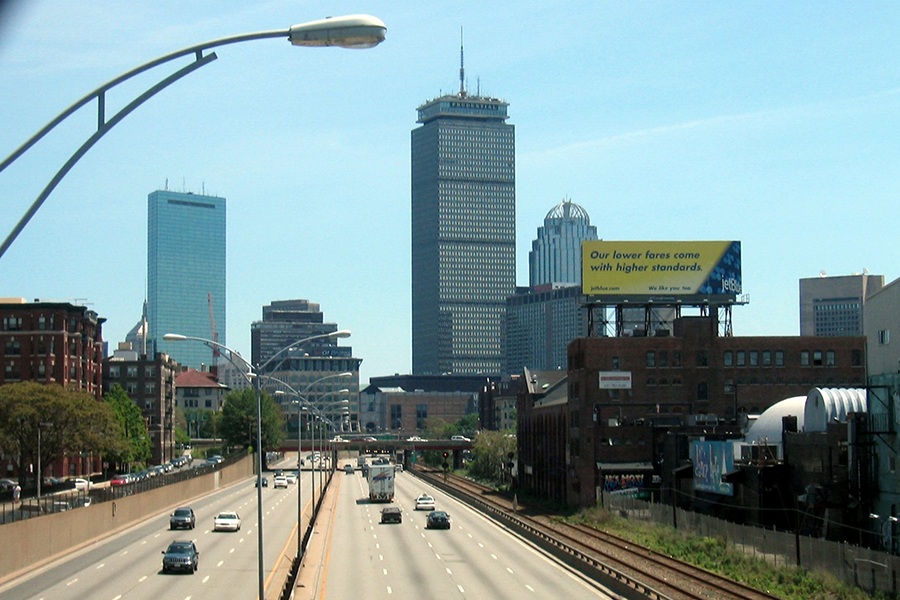 We’re all trying to do our part for Mother Nature. But it’s no shocker that we could all be doing a lot more. It’s easy to say that one metal straw or recycling every week won’t make that much of a difference but when reports like the “State of the Air”, just released by the American Lung Association come out, the findings are pretty alarming.

“Massachusetts residents should be aware that we’re breathing unhealthy air, driven by emissions from power plants and extreme heat as a result of climate change,” Elizabeth Hamlin-Berninger, director of advocacy in the state for the American Lung Association, said in a release. “We’re heading in the wrong direction when it comes to protecting our public health.”

According to the American Lung Association ozone pollution, known as smog, and particle pollution, known as soot, are both dangerous to our health and can increase the risk of lung cancer, asthma, and cardiovascular damage. And this recent report revealed that 4 in 10 Americans are living with unhealthy air.

As a gentle reminder, the EPA recommends a few ways you can reduce pollution in your everyday life including carpooling or taking public transit when possible, using environmentally safe paints and cleaning products, composting leaves and yard waste, and keeping engines properly tuned, among others. We’ve only got one Earth—we better treat her with kindness, love, and respect if we want her to reciprocate the feelings.