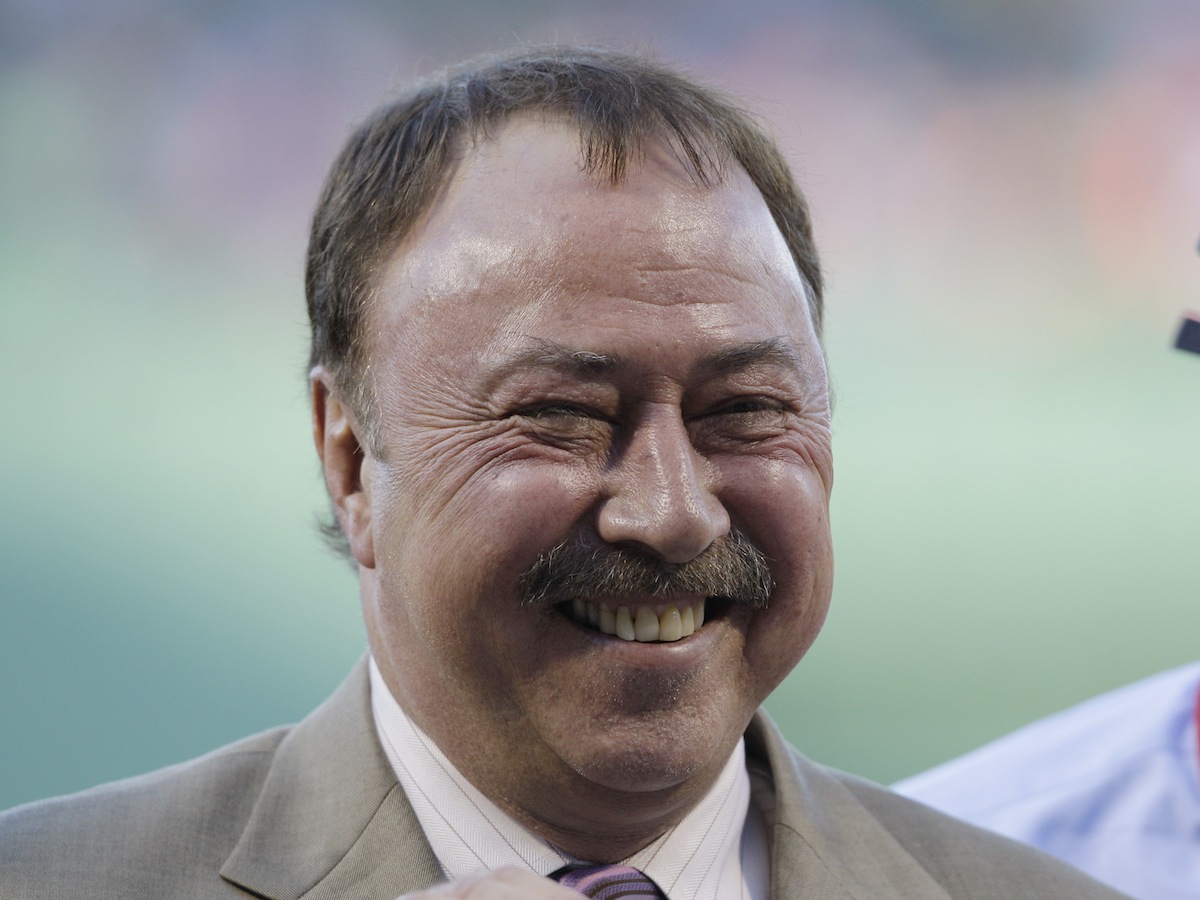 NESN color analyst Jerry Remy is being treated for a relapse of his lung cancer, the station announced Monday.

The 64-year-old broadcaster and former Red Sox second baseman was first diagnosed with lung cancer in 2008. He underwent surgery that same year, but complications from the surgery, including pneumonia and another infection, sidelined Remy from the beginning of the 2009 Red Sox season. He suffered another relapse during the 2013 offseason.

I've been diagnosed with cancer again but it's under control. If you would like to read the interview go to:https://t.co/VWfMlV64UA

NESN indicated that despite his treatment, Remy will return to the broadcast booth for his 30th season after the station extended his contract.

“I’m very excited and pleased to be able to continue doing the job that I love, now heading into my 30th year and beyond with NESN,” Remy said in a statement. “I want to thank NESN and the Red Sox for all their support in the past and going forward.”

Remy will address his diagnosis in an interview with colleague Tom Caron to be aired Monday evening, emphasizing the importance of regular screenings and checkups.