Eighty one Massachusetts lawmakers signed in support of a bill prohibiting state funds from being used for federal immigration laws. 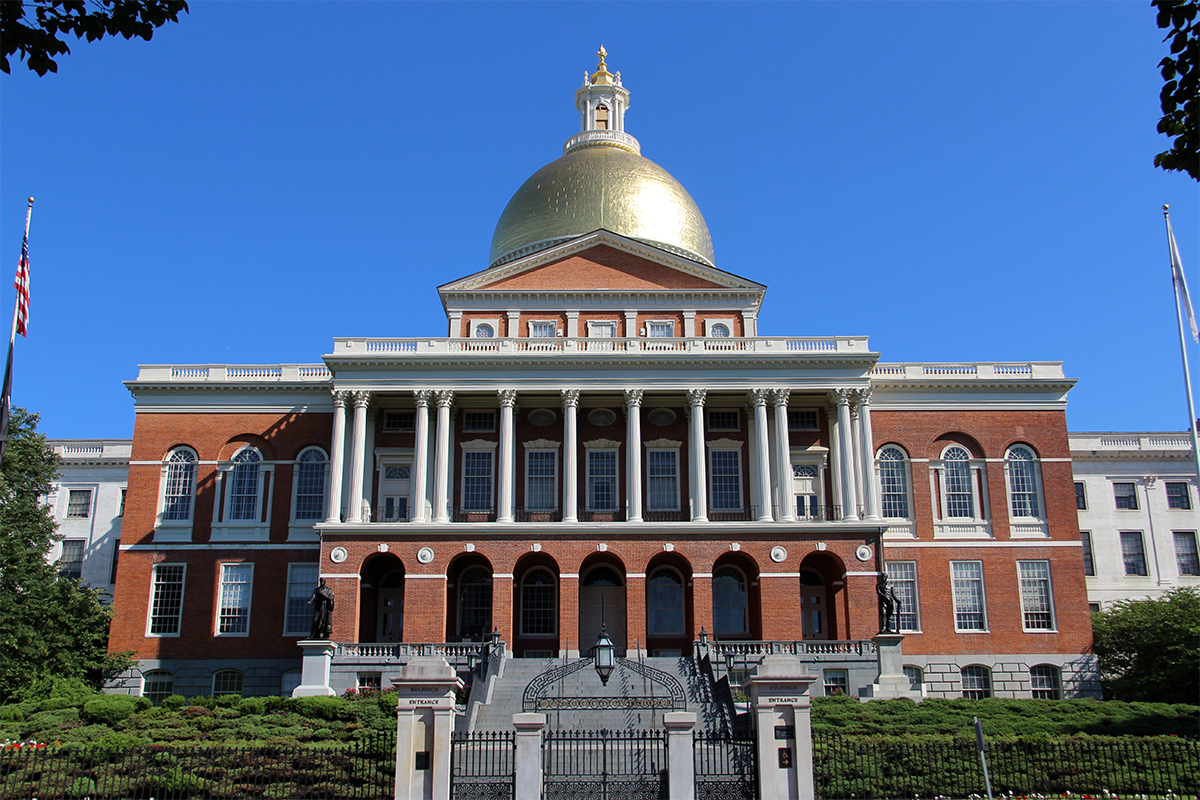 On Wednesday, dozens of lawmakers pledged support for a bill that would make Massachusetts a so-called “sanctuary state.”

In caucus on Beacon Hill, House Democrats discussed possible methods for resisting President Trump’s immigration orders. At least 81 of them signed a document in support of the “Safe Communities Act,” which would ensure state funds are not used to enforce federal immigration policy and prevent state law enforcement from collaborating with federal immigration agencies. The bill is sponsored by Senator Jamie Eldridge of Acton and Representative Juana Matias of Lawrence and has been filed in both chambers of the Massachusetts Legislature.

Eldridge told Fox25 that he has advocated similar legislation for several years, but recently added language that “would prohibit state collaboration with the federal government for the purposes of creating a Muslim registry.” The bill now explicitly forbids law enforcement agencies and the state Registry of Motor Vehicles from providing information that could be used “for enforcement of any federal program requiring registration of persons on the basis of race, gender, sexual orientation, religion, or national or ethnic origin,” the State House News Service reported.

“I think now we’re into a full-throated defense of civil rights and civil liberties in Massachusetts,” Eldridge told ATTN:. He also noted that the bill has been endorsed by the Massachusetts chapter of the Council on American-Islamic Relations (CAIR) and Centro Presente, an immigrant rights group in East Boston.

The recent wave of support for the bill follows statements from Somerville Mayor Joseph Curtatone and Boston Mayor Marty Walsh reaffirming their commitment to protecting undocumented residents from federal immigration laws. Lawrence and Chelsea last week filed a lawsuit against President Trump over his threat to slash federal funding to sanctuary cities.

“We need to bring this issue to the floor, allow our members to vote on this matter and then bring it before [Governor Charlie Baker] so that he can then decide if he wants to veto it or not,” Matias told WBUR.

A spokesperson in the Governor’s office told Fox25 that Baker opposes making Massachusetts a sanctuary state and believes sanctuary status should be decided at the municipal level.

Maryland, California, Colorado, New York, and other states are considering similar “sanctuary state” legislation. Trump has threatened to withhold federal funding from cities that do not comply with his immigration policies.