The congresswoman took aim at the alt-right personality. 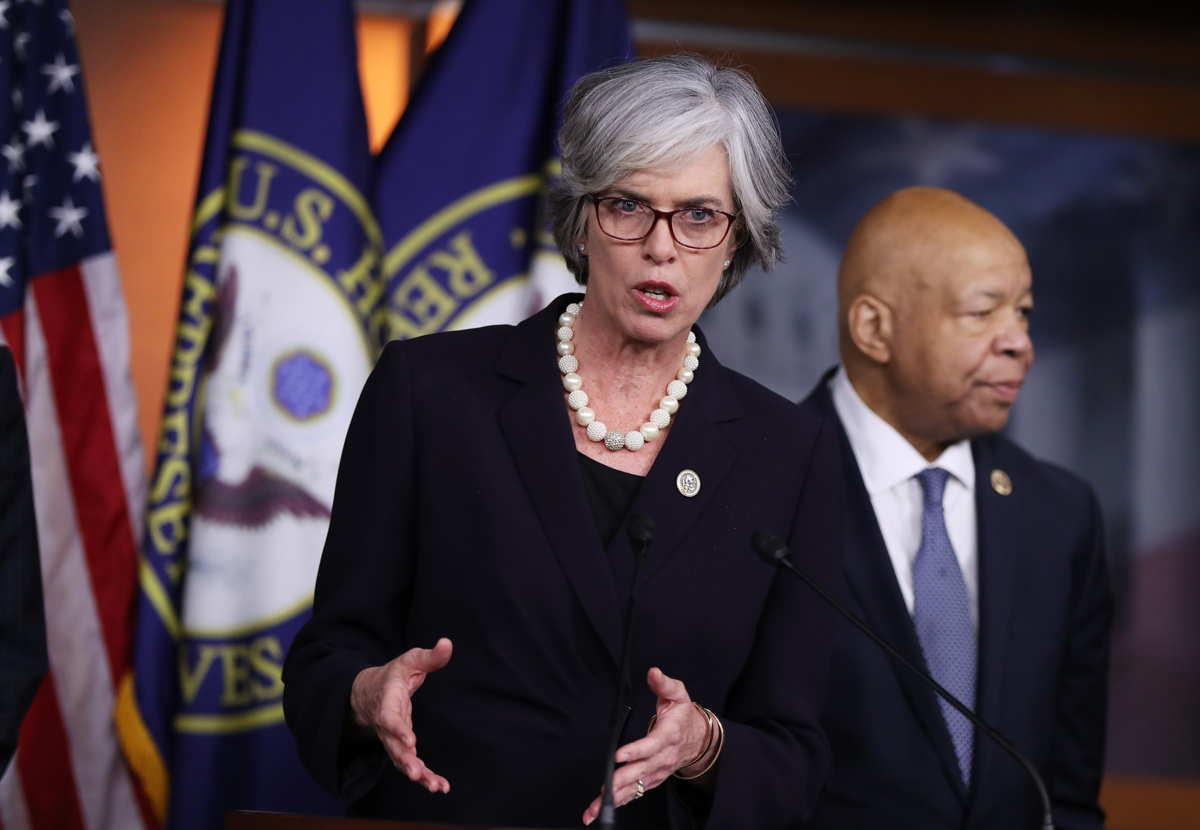 Alt-right firebrand Milo Yiannopoulos was disinvited from this year’s Conservative Political Action Conference after video surfaced of the Breitbart personality, in which he appears to passionately defend pedophilia.

But according to Rep. Katherine Clark, who has championed legislation aimed at curbing online harassment, Yiannopoulos’s “reprehensible behavior” is hardly shocking. It was Clark who urged the FBI and Justice Department to investigate Gamergate, an online movement marked by threats of violence against female gamers and stoked by Yiannopoulos.

The Melrose Democrat called Yiannopoulos a “serial abuser” in a string of tweets Monday.

1. Those of you who are *shocked* that CPAC's keynote speaker is despicable have already excused a lot of reprehensible behavior.

2. Many organizations & individuals- under the veil of free speech – gave a platform to a serial abuser

3. But because he and his website targeted people who weren’t “worthy” of sympathy – feminists, people of color, transgender men & women

4. The behavior was labeled as “provocative” instead of hate speech, doxxing, and targeted abuse of marginalized people

5. No responsible organization should normalize this behavior. Not the press, not CPAC, and certainly not the White House.

As Clark alludes, White House senior advisor and strategist Steve Bannon previously served as Yiannipoulos’s boss at Breitbart News, the nexus of the so-called alt-right. “I am a gay Jew and he made me into a star,” Yiannipoulos said of Bannon.