Who knew misbehaving could pay off so well?

Breaking the rules has never felt so good.

On Monday, the MIT Media Lab opened applications for its Disobedience Award, a first-of-its-kind prize for an individual or group involved in civil disobedience that pushes some societal boundary in a progressive direction through peaceful action. The award seeks to honor those breaking the status quo and standing up to oppression, whether that’s in science, politics, corporations, communities, or some other facet of society.

Along with the recognition of “official badass,” the title also comes with a not-too-shabby, “no strings attached” $250,000 reward.

“Questioning authority and thinking for yourself is an essential component of science, of civil rights, of society,” says Media Lab director Joi Ito in an announcement video for the competition. “At some level, disobedience is at the root of creativity.”

The Media Lab says it will accept applications through May 1, and plans to announce the winner during a July 21 event.

The timing of the application process coincides with an uptick in large-scale protests around the country following President Donald Trump’s election—including the Women’s March that drew 175,000 people to Boston Common in January and protests of his immigration order that had hundreds flocking to Logan Airport.

But MIT’s contest in itself has little to do with Trump, and was actually announced last summer at the Media Lab’s Forbidden Research symposium.

Ito says the Media Lab wants to give the funds “to somebody who still needs it,” hoping to bolster efforts of unknown outsiders pushing for change.

Nominees must be living individuals or groups who have taken some personal risk in a larger effort to usher change into society. A panel of judges will select a recipient whose efforts adhere to four core principles: nonviolence, creativity, courage, and taking responsibility for one’s actions.

The award is funded by Reid Hoffman, the cofounder and executive chairman of LinkedIn. For now, the Media Lab is rewarding the funds as an experiment, but says it could continue in the future if it’s successful.

A quarter of a million bucks? That seems like a pretty good incentive to keep on rebelling. 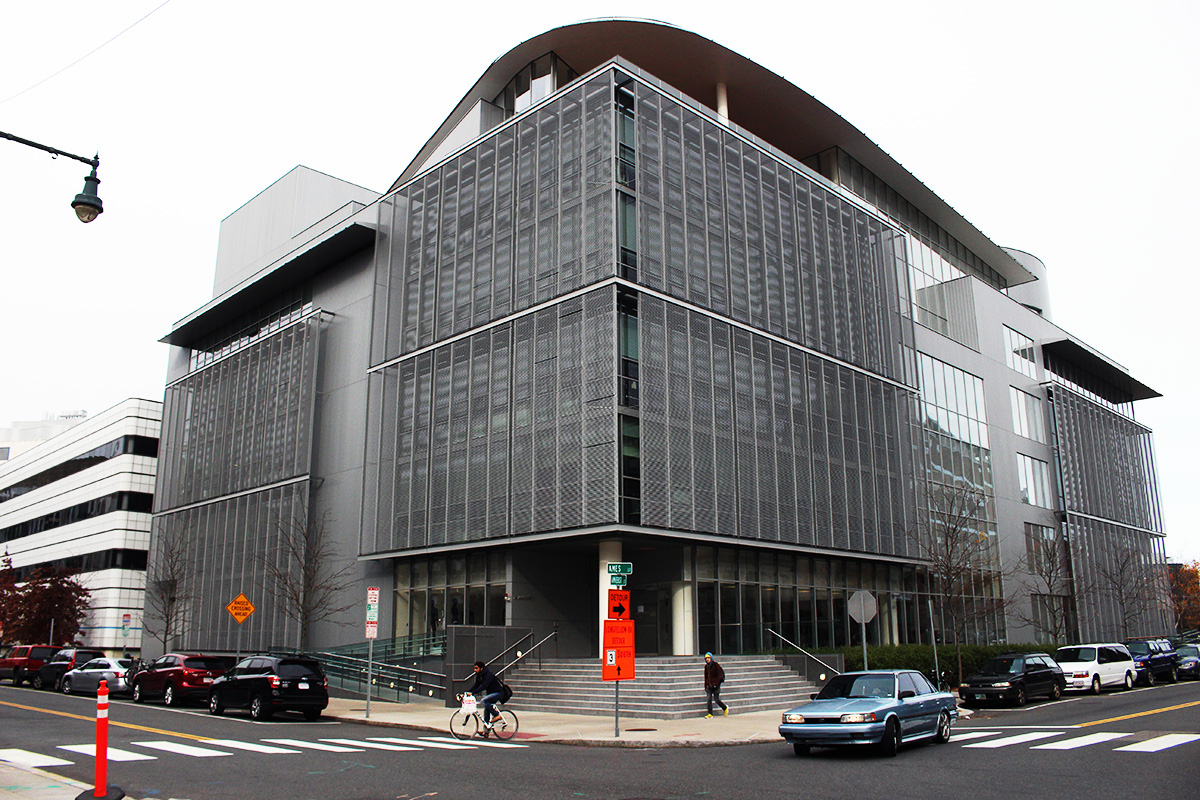