How Stan Rosenberg’s War Against Millionaires Screws Us All 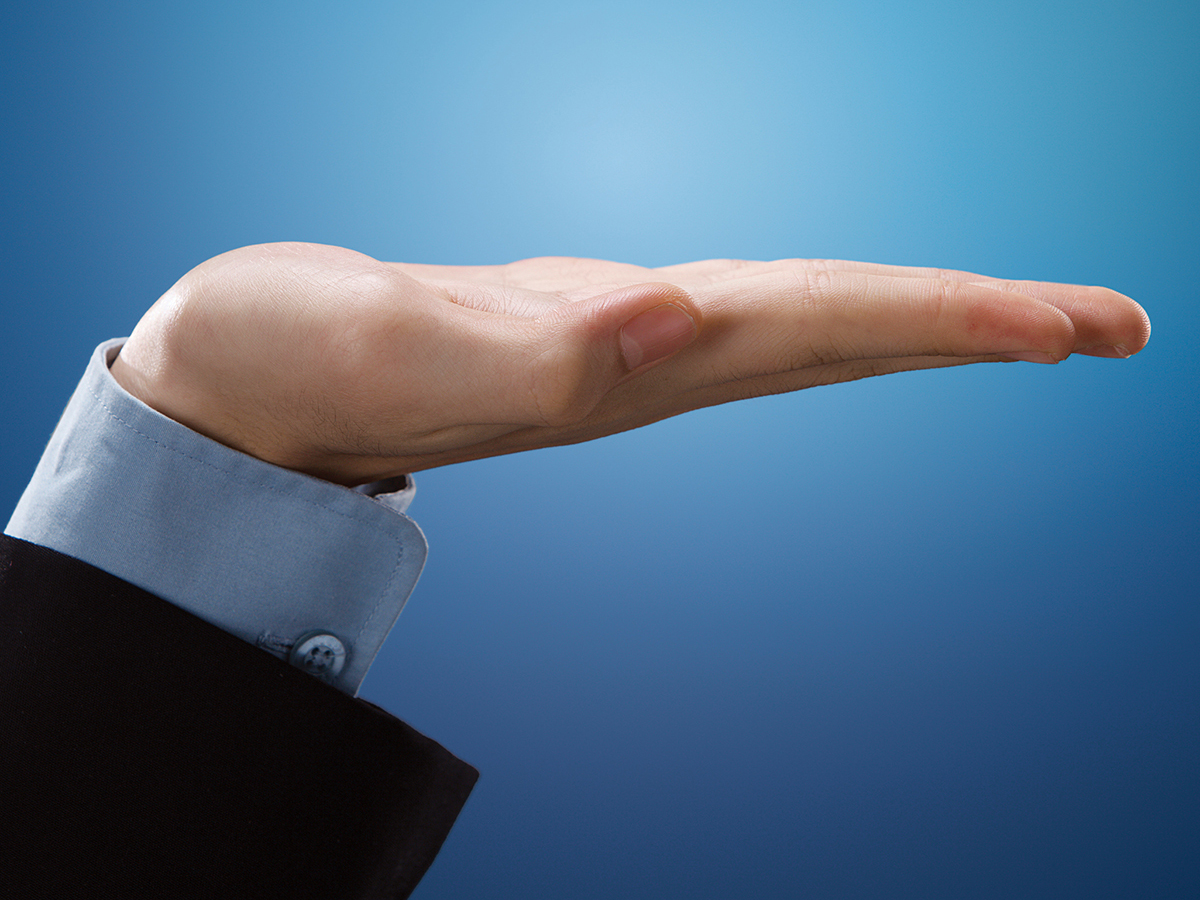 The lure of easy money often proves irresistible, especially to those who ought to know better. Whether it’s Harvard researchers snared by Nigerian advance-fee scams or Palm Beach socialites who invested third-generation family fortunes with Bernie Madoff, ventures that begin with the promise of the impossible—steady high returns, with no risk!—invariably end in tears. It’s a painful lesson we may be setting ourselves up to learn again, as state Senate President Stan Rosenberg dangles the promise of an effortless solution to our pressing budgetary woes in the form of Proposition 80, dubbed the “Fair Share Amendment”—better known as the Massachusetts millionaires’ tax.

The proposition is simple: Incomes of more than a million dollars would be taxed an additional 4 percent, for a total of 9.1 percent. People “who have the ability to pay a little bit more,” Rosenberg says, “should be doing more to give back to the Massachusetts economy, which has been so good to them.”

The problem? Our state constitution explicitly forbids graduated rates. Supporters of progressive taxation—higher rates for higher earners—must therefore run the gauntlet of a ballot question to amend the constitution. When last attempted, in 1994, voters crushed it 65 to 28 percent. Since then, we’ve reduced the income tax rate from 5.95 percent to 5.1 percent, consistently voting against higher levies. Which explains why Proposition 80 comes with a twist aimed at making it an easier political sell: The estimated $2 billion in new revenue would be earmarked for our chronically ailing education and transportation systems. So suddenly, the campaign isn’t simply “high earners paying their fair share,” it’s “gazillionaires versus schoolteachers.”

But if the political calculation is unassailable, the economics are less obviously sound. First, while there’s little question that those cashing million-dollar paychecks can afford the extra tax, remaining here to pay it is not their only option. Many of the estimated 19,500 people in Massachusetts who would pay Rosenberg’s millionaires’ tax enjoy plenty of leeway as to where they can work, and while Mark Zuckerberg, say, would have to decamp to scorched Reno or, worse, dreary Seattle to escape California’s grasp, nobody stays in Massachusetts for the weather. At a 9.1 percent rate, an entrepreneur clearing $20 million when selling his company could move to Florida and pocket a luxury condo in downtown Miami, gratis.

Let’s assume, though, that no mass exodus of Gulfstream jets occurs and the state collects its projected $2 billion in new tax revenue for transportation and education. There’s still a clear problem: The vaguely worded promise to improve those areas carries all the legal force of a pinky swear. There are no specific assurances, for instance, that transportation spending will go toward upgrading the Green Line power grid rather than increasing pensions or managerial salaries for T workers. Legislators could easily comply with the letter of the law while flouting voters’ intent by swapping new dollars for old ones and redirecting today’s funding to the sort of porky mischief many citizens rightly fear. The tolls on the Mass. Pike, for example, were supposed to end this year, when we paid off our highway bonds—the reason the tolls were created in the first place—but instead we spent more than $100 million switching to all-electronic tolling. As Otter told Flounder in Animal House, “You fucked up, you trusted us!”

But let’s grant Rosenberg (who recently introduced a motion to give himself a $73,000-a-year raise) the benefit of the doubt and assume he’s sincere that this time will be different. That still leaves the greatest hazard of the plan: revenue uncertainty. Unlike sales or property taxes, income taxes on high earners swing wildly with the economy’s fluctuations. In California, where personal income taxes account for almost 70 percent of revenue, and fully half of that comes from the top one percent of earners, a sneeze in the stock market can send the budget to the ICU with pneumonia. The last thing we need is to fund programs and repairs with a revenue that could plummet by 20 percent or more in a recession, as California’s tax receipts have, magnifying budget gaps at the worst possible moment.

There’s plenty of room to argue that both transportation and education need more and better funding. Fair or not, dumping that bill on the (no doubt lovely) doorsteps of an estimated 19,500 taxpayers is no sure thing.