The Patriots Will Be at the White House on April 19

The Pats are headed to Washington. Well, not all of them. 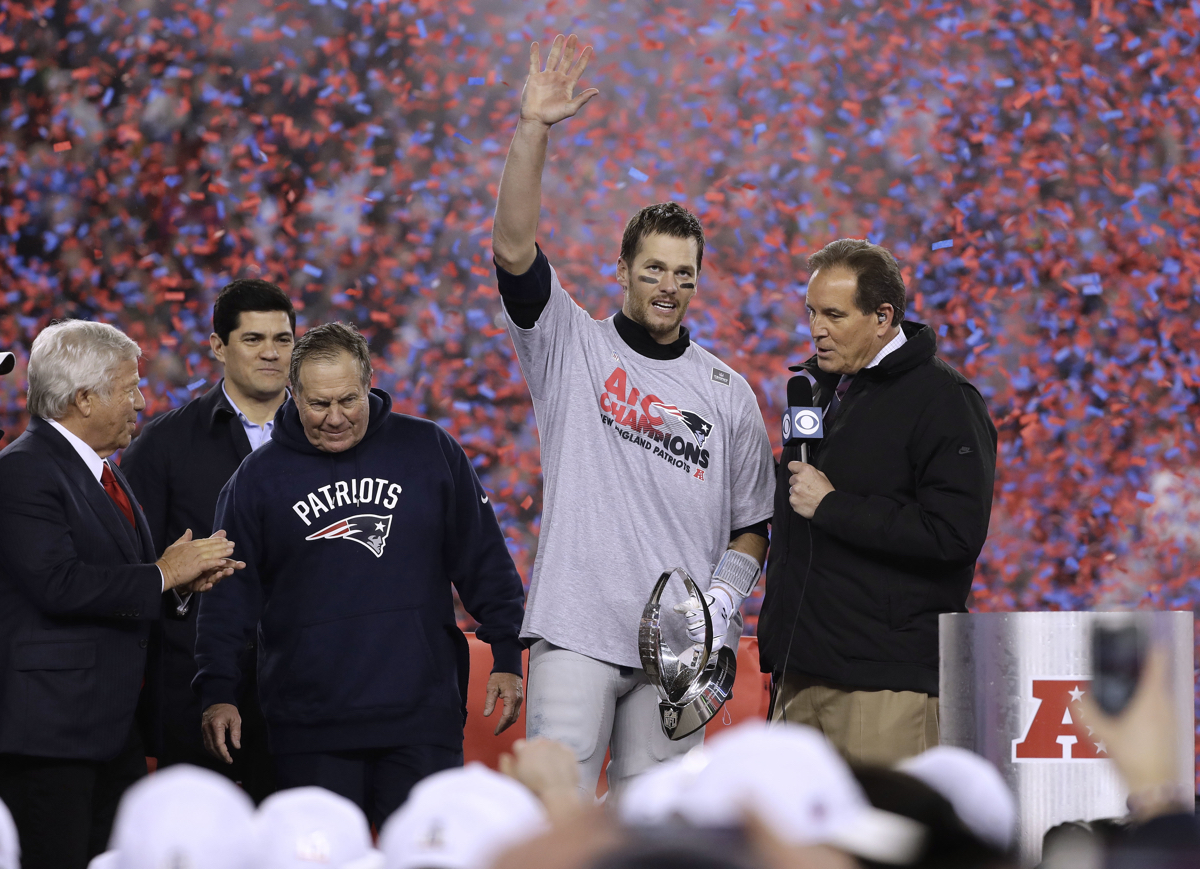 Mark your calendars: The Patriots are going to the White House.

On Wednesday, April 19, Tom Brady and the gang are invited for the customary post-Super Bowl visit to Washington, where they will get to hang out with President Trump.

“I am proud to announce that on April 19, the anniversary of the battles of Lexington and Concord, the New England Patriots will be visiting the White House to celebrate their latest—and what will probably be a continuation of many more to come—Super Bowl win,” Press Secretary Sean Spicer said during a press briefing Thursday.

Not everyone who helped secure this year’s miraculous victory is going, though. A handful of players have announced they will not be attending, among them safety Devin McCourty, who has said he wouldn’t “feel accepted” there.

But it’ll be a grand reunion for many on the team. Brady’s friendship with the now-president, as well as the special bond shared by Bill Belichick, Bob Kraft, and Donald Trump, are well known. Maybe coach can give him another hug.

Brady may want to thank President Trump for the FBI’s role in recovering his stolen Super Bowl jersey, which was found with a journalist in Mexico City this week and has been returned to Boston.

You know who’s not excited about the big day? FBI Director James Comey. “I hate the New England Patriots,” Comey said on Monday.