The Red Sox Fumigated Their Clubhouse for the Flu

As a bug spreads from player to player, their shared space has been sprayed with virus-killing gas. 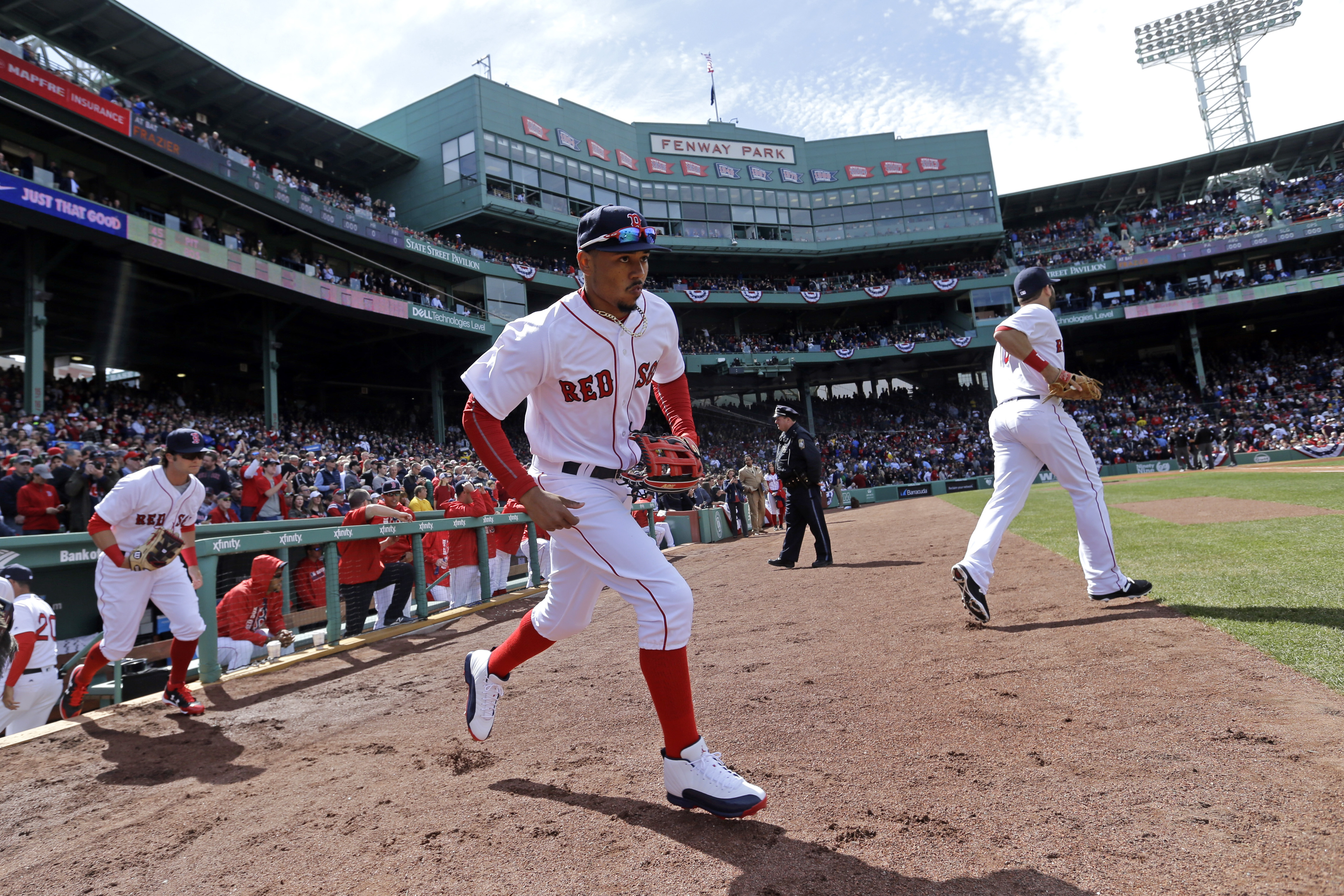 The Red Sox have had it with the flu. To stop the spread of the virus, which has plagued the team this season, they have opted to fumigate their clubhouse with flu-killing gas.

Team spokesman Kevin Gregg says fumigation and other cleaning methods have been used at Fenway while the Sox were away to keep more players from getting sick. “Yesterday, the clubhouse and medical staffs set off foggers in the clubhouse,” Gregg says. “They also disinfected all common contact areas.”

According to a list at Boston.com, at least seven players have come down with the flu so far this season, among them outfielder Mookie Betts and first baseman Hanley Ramirez. Now pitcher Tyler Thornburg and third baseman Josh Rutledge have also fallen ill, too, Manager John Farrell said Monday.

The Sox return to Boston on Tuesday, where they will be playing at home for seven straight days. Heading to Fenway this week, in what are hopefully the final days of this never-ending flu season? Remember to wash your hands, especially if you take the T.