The conservation plan to save the timber rattlesnake in the Quabbin Reservoir will not come to fruition. 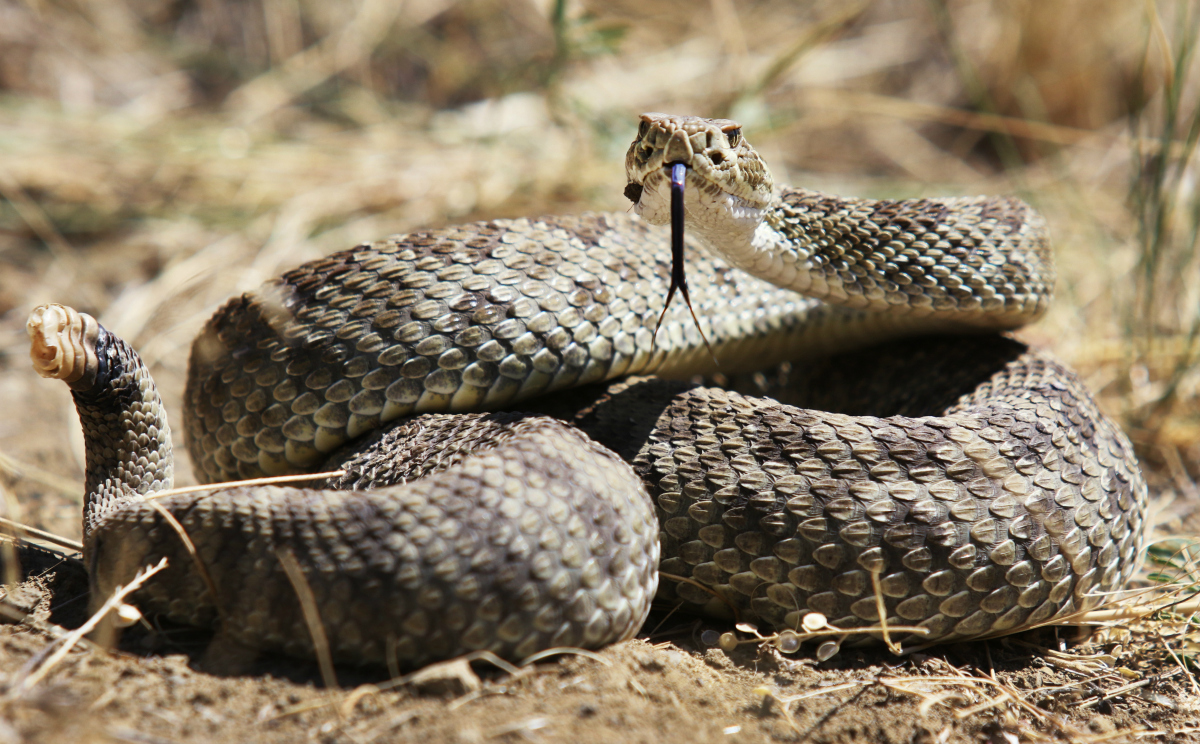 Last year, our very own Chris Sweeney meticulously explained why concerns over the state’s plan to save the endangered timber rattlesnake by introducing it to a remote island in the Quabbin Reservoir were unfounded. His logic was ironclad. Case closed, we thought. Fears assuaged. Argument over and done with.

But once again, the public failed to read bostonmagazine.com carefully enough.

On Wednesday, the state Fisheries and Wildlife board voted unanimously to suspend the plan amid concerns that the rattlesnakes would escape the uninhabited island and wreak bloody havoc on local towns, Sharknado-style. Wildlife officials say the snakes would pose little threat to people.

This is a real loss: Timber rattlesnakes are native to Massachusetts, but today there are only about 200 remaining in the state. The plan would have entailed introducing a handful of young snakes to a 3.6 mile-wide uninhabited island in the Quabbin Reservoir called Mount Zion, where the new population’s growth would have been sharply checked by predators higher up the food chain and rattlesnakes’ slow reproduction rate.

But none of that matters now, of course. RIP, sweet Rattlesnake Island.