Massachusetts lags behind at the back of the pack. 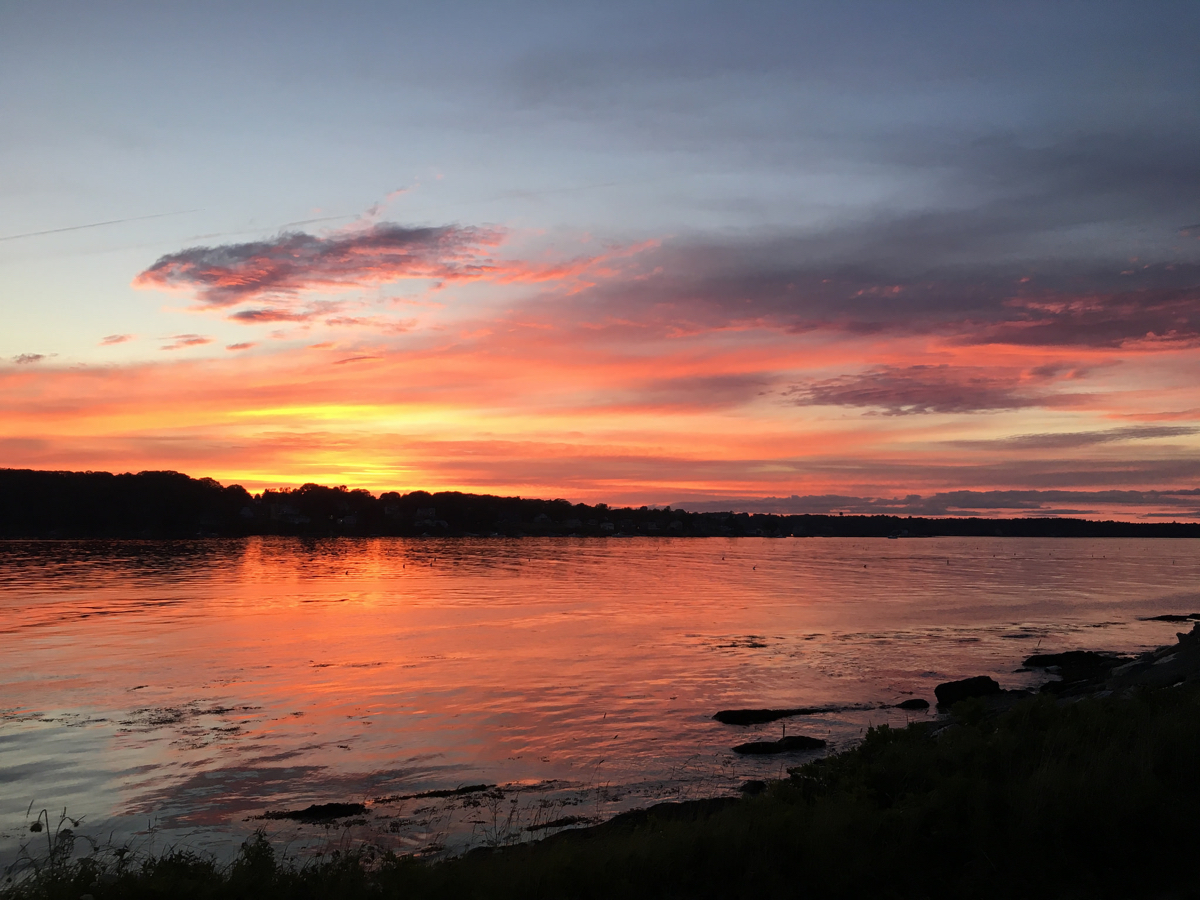 They don’t call it Vacationland for nothing.

Maine was ranked the most fun state in New England and 11th most fun nationwide, according to a new report by personal finance social network WalletHub. Maine had the second-most restaurants per capita, and the fifth-most golf courses and country clubs per capita.

Vermont came in a close second at 14th, followed by New Hampshire at 19th and Rhode Island, 24th. Though it boasted the most fitness centers per capita, Massachusetts only ranked 26th nationwide, and the second-least fun behind dull ol’ Connecticut.

Perhaps buoyed by Las Vegas and its two, shiny new professional sports franchises, Nevada was named the most fun state in America. Mississippi, on the other hand, was ranked the least fun.