How Much Money Does It Take to Buy Votes in Congress?

A UMass Boston professor has quantified the corruptive power of money in politics. 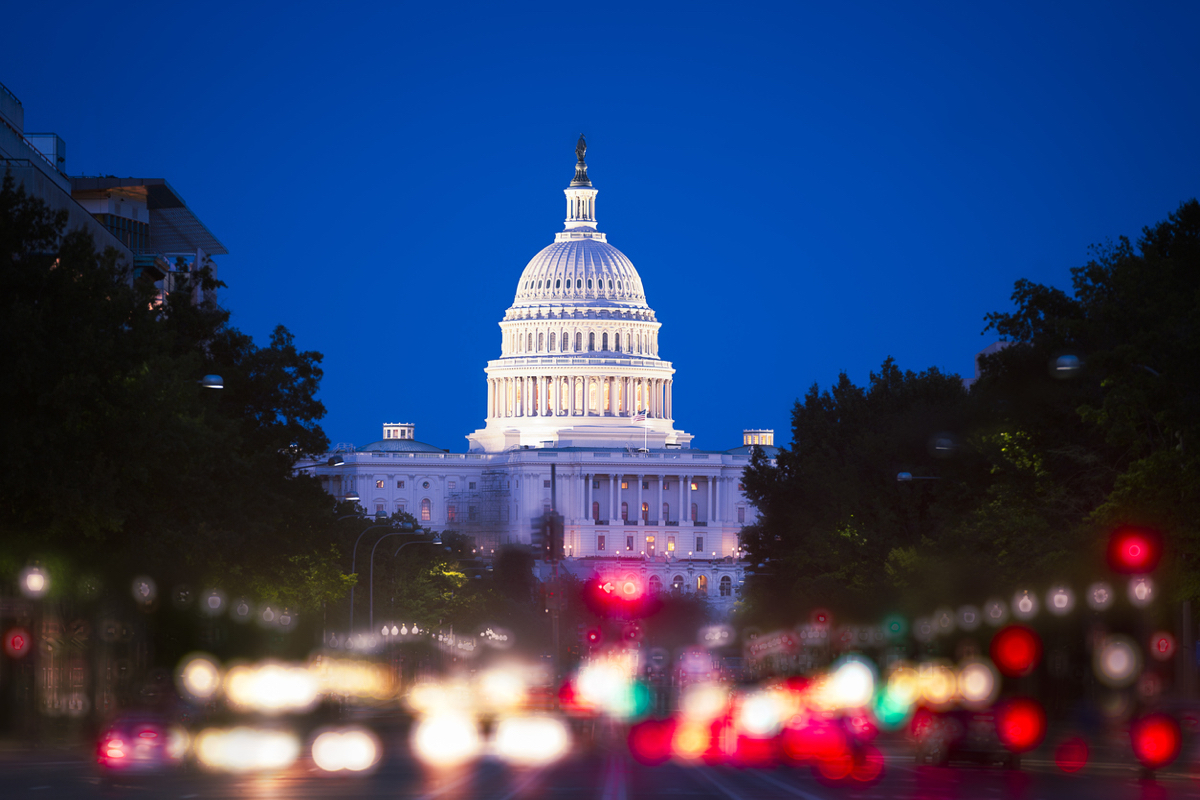 The corruptive power of money in politics came to the forefront during the 2016 presidential election. But what exactly is the going rate for votes on Capitol Hill? A team of researchers led by UMass Boston professor Thomas Ferguson, who’s written extensively about money and politics, sought to find out.

In a new study published by the Roosevelt Institute this week, the team examined political contributions received by House Democrats who changed their mind about Dodd-Frank banking regulations enacted in the wake of the 2008 financial crisis. During five votes from 2013 to 2015, the link between these donations and pro-bank votes was “direct and substantial.”

For every $100,000 that House Democrats received from the financial sector, the odds that they would vote against Dodd-Frank regulations increased by 13.9 percent. When they received between $200,000 and $300,000, the odds of switch rose to 25-40 percent.

Ferguson and company also looked at how political contributions from the telecommunications sector affect votes, using then Rep. Ed Markey’s 2006 amendment affirming net neutrality as a case study. Among both House Republicans and Democrats, those who received money from companies in favor of net neutrality, such as Google, were “considerably more likely” to back Markey’s amendment.

“Money influences key congressional floor votes on both finance and telecommunication issues,” the study’s authors conclude. “Americans may not have the ‘best Congress money can buy’—after all, as they note, their results could be even bleaker—but there is no point in pretending that what appears to be the voice of the people is really often the sound of money talking.