It'll be held outside the offices of Senators Warren and Markey. 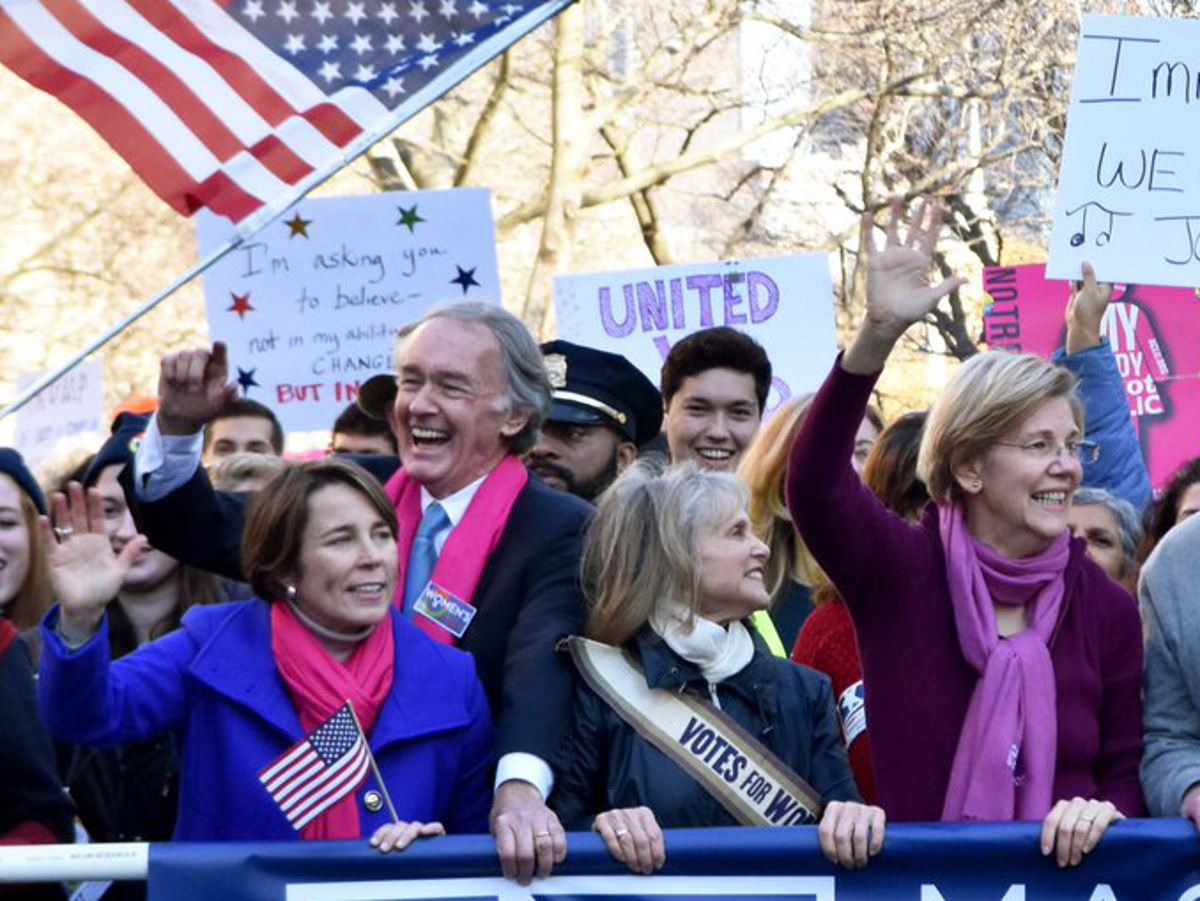 An impromptu rally has been announced in response to House Republicans’ passage of the American Health Care Act late Thursday afternoon.

The rally, organized by the local advocacy group Health Care for All, will begin at 4 p.m. outside the offices of Senators Elizabeth Warren and Ed Markey at the JFK Federal Building, near City Hall Plaza.

“We need to thank our Congressional Representatives for standing up for us, and let everyone know that we will continue to work for expanding affordable healthcare,” Health Care for All posted on its Facebook page.

Local elected officials have blasted the AHCA, colloquially known as Trumpcare. Both Mayor Marty Walsh and Gov. Charlie Baker said they were “disappointed” by the news.

“This action will hurt people living with pre-existing conditions, deny access to essential benefits including substance use treatment and recovery services, and trigger large reductions in vital funding to Massachusetts,” Walsh said in a statement. “I stand with our Congressional Delegation in opposing this harmful proposal and vow to continue working to ensure that our residents have access to adequate, affordable healthcare.”