Did the New York Times Publish Fake News About Cats?

Absurd trend pieces are a staple for the Times. But a new piece about cats afflicted by something called “whisker fatigue” is nothing more than shoddy journalism. 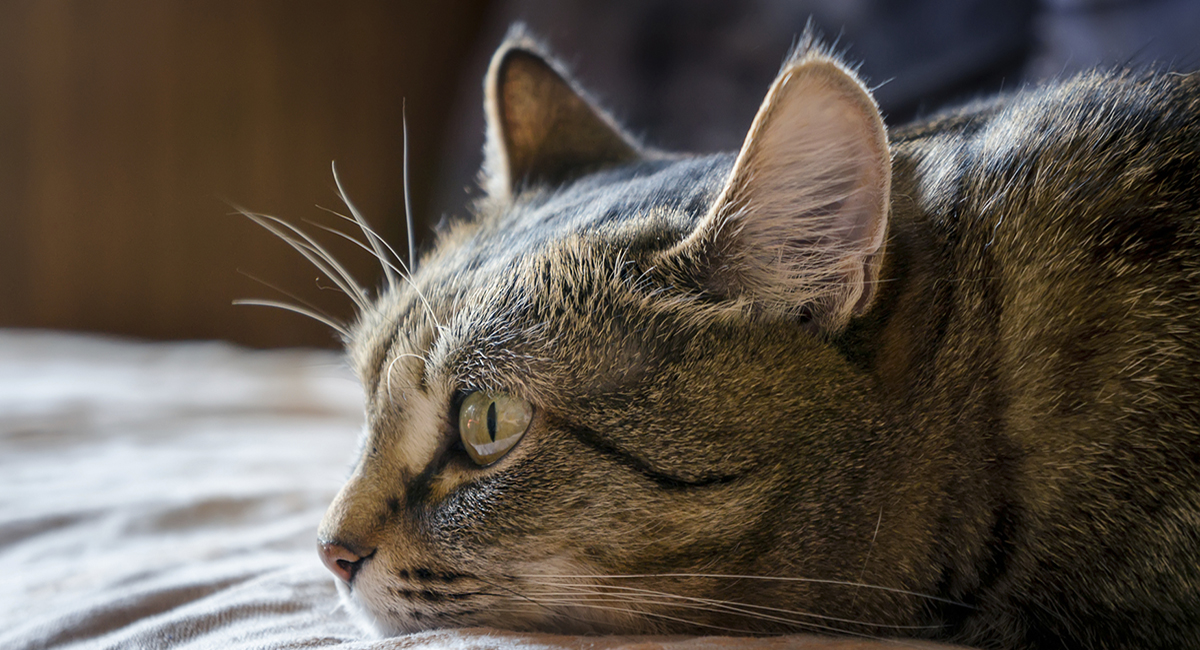 Earlier this week, a must-click story from the New York Times popped into my Twitter feed. The headline read, “Feline Food Issues? ‘Whisker Fatigue’ May Be to Blame.” As a doting cat owner, I felt obligated to give it a close read.

All told, four individuals are quoted in the piece. They include a 51-year-old writer and blogger who reportedly self-diagnosed her cat with whisker fatigue after poking around on the internet. The other three sources are all from companies that make or sell special bowls for cats that are supposedly afflicted with whisker sensitivity issues. There’s Eric Strom, chief executive of Dr. Catsby’s, a company that sells the $19.99 “Dr. Catsby’s Bowl for Whisker Relief”; Jed Crystal, an industrial designer whose company Hepper sells “whisker conscious Nom Nom bowls” for $39.99 a pop; and Andrew Roost, a general partner at a family-run pet product company that sells feeding dishes.

Roost assured the Times that “whisker fatigue is a real thing.”

But is it? Searches for “whisker fatigue” in the Journal of the American Veterinarian Association, the American Journal of Veterinary Research, and the International Journal of Feline Medicine and Surgery turned up nothing.

Fair enough, I told myself. It takes time to get peer-reviewed studies through the submission and review process. So I reached out to MSPCA’s Angell Animal Medical Center, which, according to spokesperson Rob Halpin, sees “tens of thousands of cats every year.” Halpin polled a number of the center’s veterinarians, and none them had ever heard of whisker fatigue. “Our official consensus: this is not a thing,” Halpin said. “Some cats prefer to eat from the floor or from different types of bowls. Because…cats. No evidence that we know of exists for ‘whisker fatigue.’ I’m really surprised that the New York Times published such a thing.”

Wanting to give the Times the benefit of the doubt, I reached out to the Cummings School of Veterinary Medicine at Tufts University. A spokesperson there told me that she contacted several faculty members for comment, but they were not familiar with literature on this particular diagnosis. She added that experts from the school’s Clinical Nutrition Service said there are many medical reasons for a cat’s appetite to change, and it’s important to investigate and address concerns with a veterinarian.

Next up was the American Veterinary Medical Association, a group that represents nearly 90,000 bona fide vets and has been around since the days of the Civil War. When asked about whisker fatigue, the association’s president, Tom Meyer, noted that “while a cat’s whiskers are very sensitive, there is currently no evidence showing that whiskers rubbing against food bowls causes cats stress or discomfort.”

Going after the Times for running absurd trend stories is nothing new. But this piece isn’t about gyms that sell $42 grapefruit-scented candles or how pantyhose are cool again—it’s about pets potentially suffering from a disorder that could affect how they eat.

Sure, it’s not like the Times published an article about restless leg syndrome or cancer and quoted only pharmaceutical sales reps. But most pet owners care deeply about their animal’s wellbeing, and framing an entire story around an ailment that appears to be unknown to legitimate veterinarians is careless and could cause people to delay seeking out proper care for their animals.

As the AVMA’s Meyer explained, “If you notice your cat having difficulty eating or showing behavioral changes at meal time, talk to your veterinarian. There could be serious and treatable medical problems affecting your cat, such as an illness or painful problems with their teeth.”

As of press time, the Times’ article has one correction. “An earlier version of this article misstated the price of Nom Nom bowls,” it reads. “The price listed, $71.99, was for two bowls, not one.”