Boston Was Treated to Some Surprise Fireworks 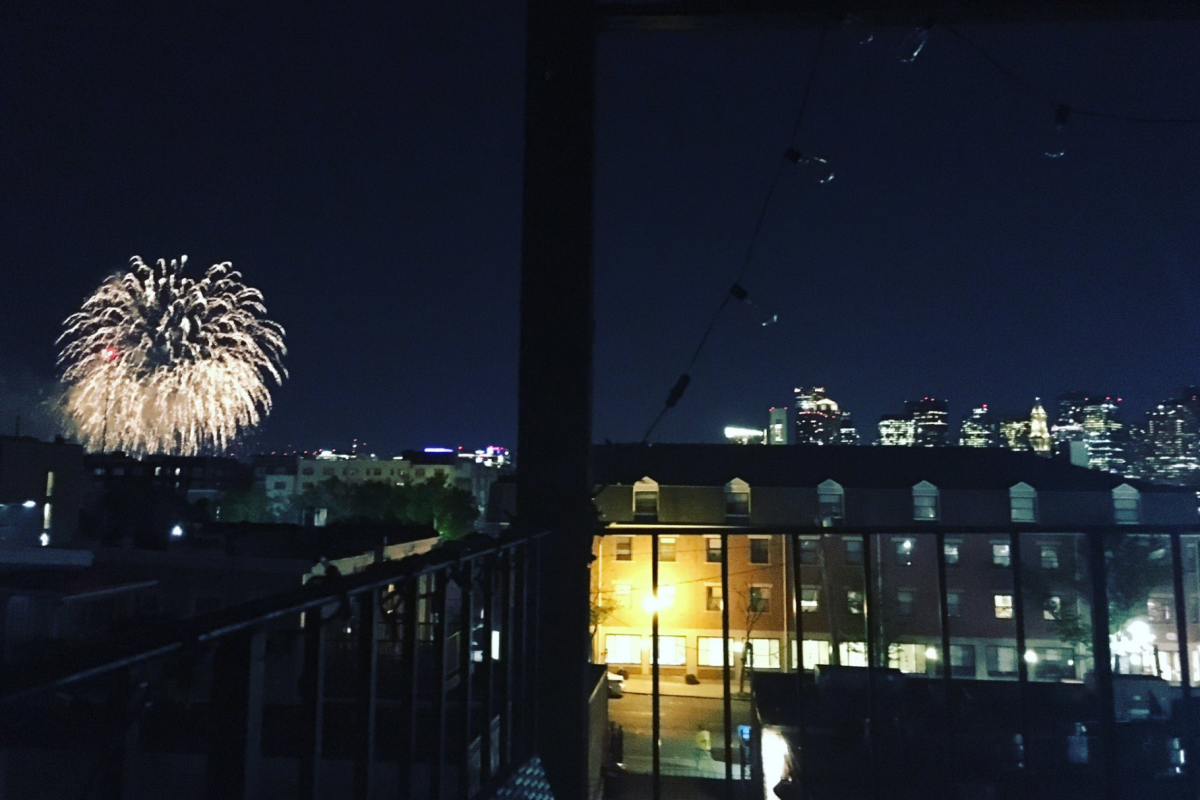 Seemingly out of nowhere on Monday night, Boston was treated to a spontaneous fireworks show over the Harbor.

It was not immediately clear who set off the full-size pyrotechnics, which were visible from East Boston around 10 p.m. and lasted for several minutes, including a grand finale, and the display left neighbors scratching their heads.

But Boston Fire Department spokesman Steve MacDonald cleared up the mystery on Tuesday morning. “It was a privately financed show,” he says, adding, “It happens more than people think.”

All the necessary permits were obtained for the show. The biggest fireworks shells used in the show were 6-inches around, according to MacDonald, meaning they shot about 600 feet in the air. For comparison, the fireworks used in Boston’s 4th of July celebrations tend to be as large as 10-inches.

For those who didn’t mind hearing loud booms in the evening, it was a welcome surprise. “That show was seriously spectacular,” wrote Samantha Allen, who watched from East Boston, on Twitter. “Sweet!” wrote Eric Fisher, who saw the colorful blasts via a webcam pointed at the Harbor.

“I guess people got an unexpected treat,” MacDonald says. “Watching some fireworks they didn’t know about.”

#Boston fireworks mystery is afoot! That show was seriously spectacular. We applauded over here in Maverick Sq. #eastie pic.twitter.com/UXLcXSMurx

@universalhub whats up with the fireworks over the harbor tonight? Not complaining 😍 pic.twitter.com/iCyFWh6EWL

Boston webcam showing fireworks going off? Sweet! What are they for? pic.twitter.com/337UKHnBRq