The late Joe Howlett was a collaborator with Boston researchers. 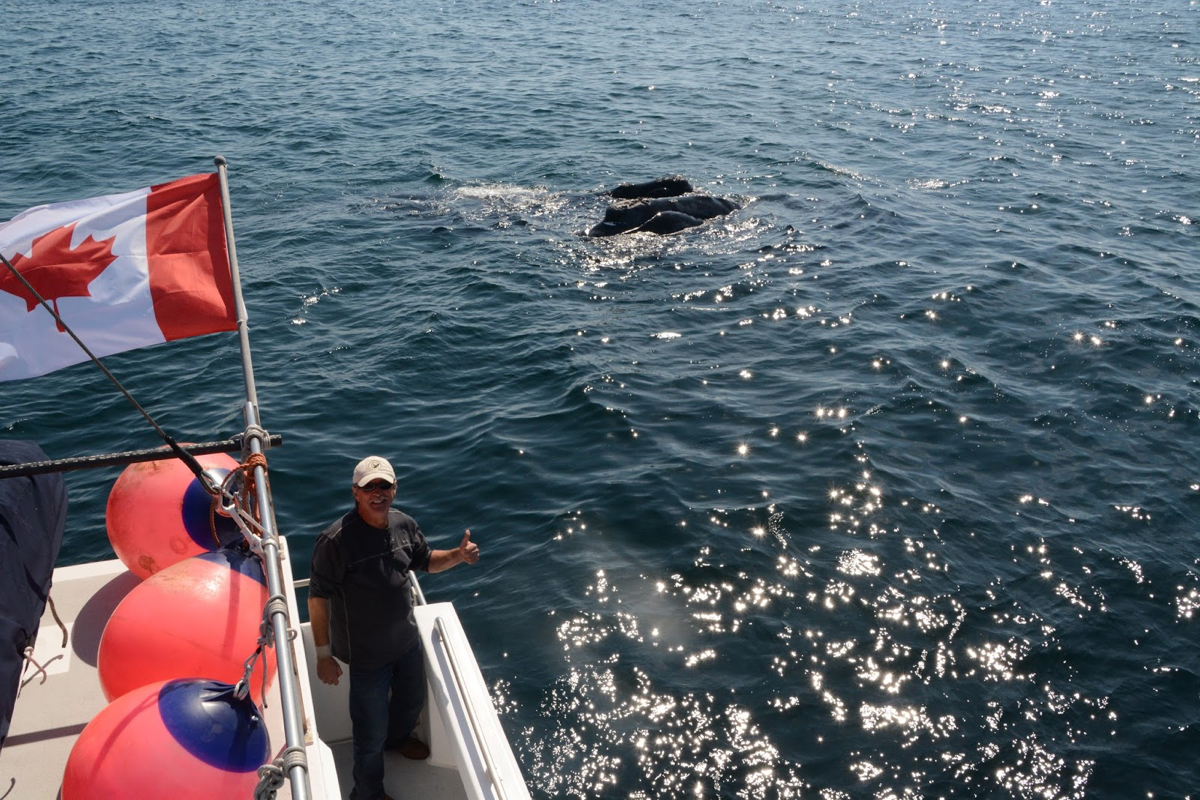 Joe Howlett, the Canadian fisherman who died last week rescuing a whale from a net, has gotten resounding praise and tributes for the selfless act that cost him his life.

Among those mourning his loss are researchers at the New England, with whom he was a collaborator.

The aquarium, whose crews worked with him several times over the years, called it “a devastating tragedy, and those that knew him are in a state of shock,” according to the Globe, adding, “His loss will be felt in many ways. … His skills as a mariner were surpassed only by the enduring friendships he developed with the researchers who worked with him.”

Howlett was the former captain of a ship used by the Canadian Whale Institute called the Shelagh, that worked with the aquarium, carrying researchers around the Bay of Fundy in 2013. In a blog post from 2015 about another trip that experts at the aquarium took with Howlett to study right whales, thanks are extended to him “for making all of our trips safe, fun and successful!”

It was on one of these rescue missions July 5 that Howlett was tragically killed. “Taking part in whale rescue operations requires immense bravery and a passion for the welfare of marine mammals,” Fisheries and Oceans Canada Minister Dominic LeBlanc said in a statement. “Mr. Howlett’s notable experience and contribution to whale rescue include his very recent and critical role in successfully freeing an entangled whale.”