Teen Sleuths Found Out the TD Garden May Owe Us, Big

They uncovered a broken promise from 1993. 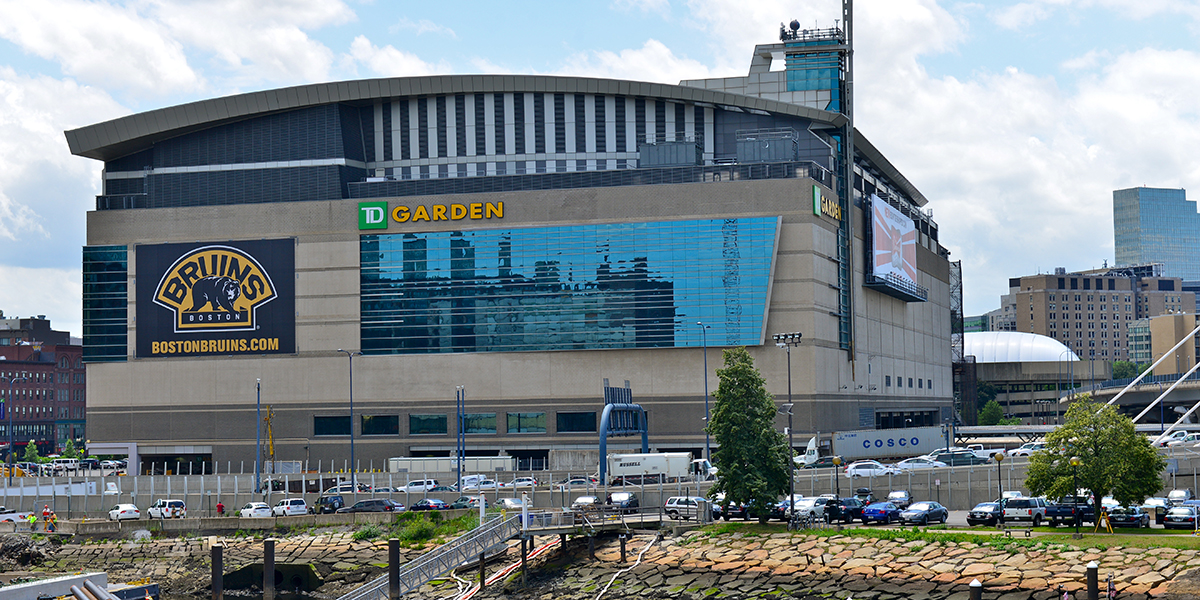 Can we get a round of applause for these Boston teenagers, please?

The Globe is reporting that three high school-age sleuths have uncovered a decades-old broken promise in the deal that allowed the TD Garden project to move forward. And now, it looks like a pile of money that never materialized may finally be heading where it belongs.

Basically, the trio—Jamaica Plain’s Lorrie Pearson, Mabel Gondres, and Jonah Muniz—discovered while trying to scrape together funds for an ice rink in Jackson Square that a 1993 law green-lighting construction of a new home for the Celtics, the Garden would be compelled to host at least three fundraisers a year. The money raised was supposed to help fund recreational facilities like, possibly, the rink. But more than two decades years later, it looks like those events never happened (the Garden, for the record, reminds us they raise $2 million a year for other community programs). State officials now say they’re looking into “a resolution to the legislative requirement,” according to the Globe.

The teenagers, meanwhile, have offered a resolution of their own: the Garden should make up for years of not following the law, and write a check.

To figure all this out, the teenagers filed a public records request, wrote letters to state offices, and even tried to confront TD Garden President Amy Latimer in person. Now it looks like they may have backed a big and powerful, and well-financed, enterprise into a corner. And they’re not even old enough to vote.

Kind of reminds you of those young reporters at a Kansas high school who exposed their new principal lied about her background, or that other high school reporter who scored a rare interview with cagey Defense Secretary Jim Mattis after stumbling across his phone number. Or, like Meggie Noel and Kylie Webster-Cazeau, whose YouTube video alleging the Boston Latin School wasn’t doing enough to confront racism sparked a resignation, a civil rights violation, and ultimately the hiring of BLS’ first-ever headmaster of color. Noel, who’s now a college student, just this week was a featured speaker at the roll-out of the city’s so-called “Resiliency Plan” to take on systemic racism.

How exactly this TD Garden issue fell through the cracks for so long without anyone noticing is cause for some concern. But for now, hats off to a group of teens who wanted to do the right thing for their community, checked the receipts, and exposed something big that eluded the rest of us for decades.