Uber to Repay Some Massachusetts Drivers More Than $210,000 in Toll Fees 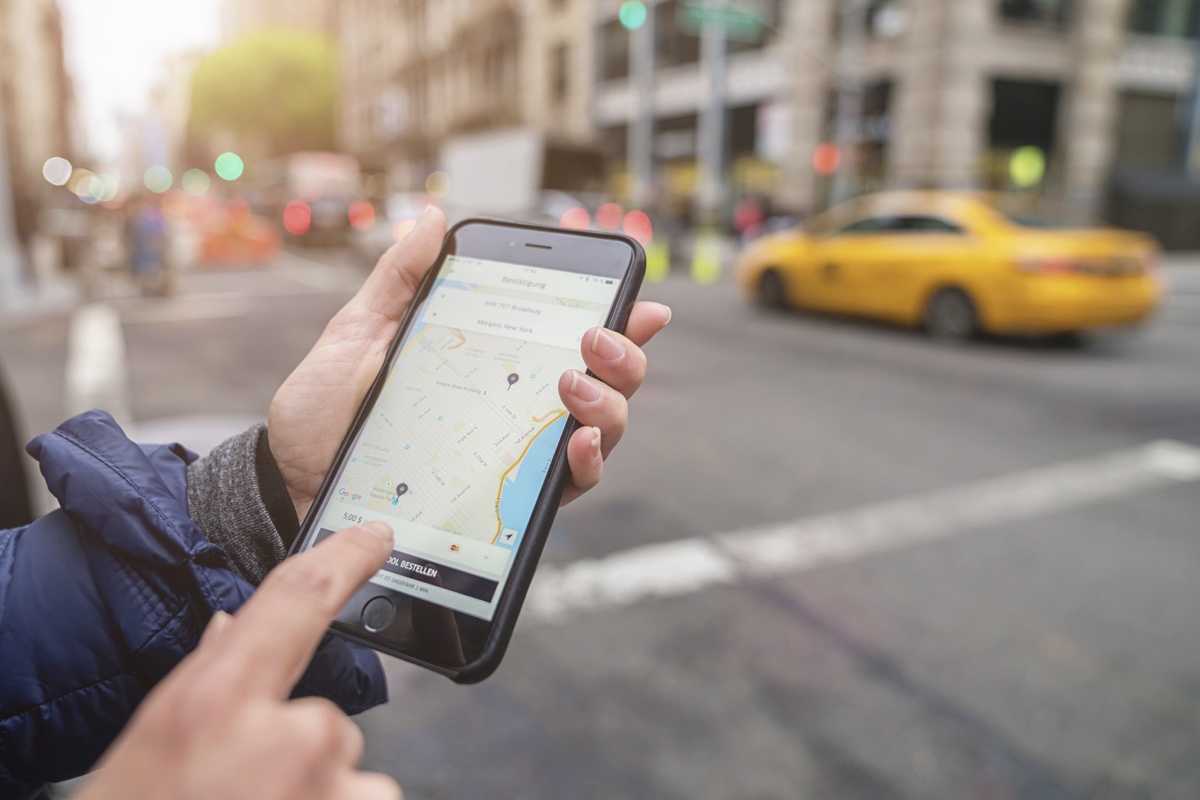 Certain local Uber drivers are about to get a little extra money from the company. Some 336 Massachusetts drivers will be getting repaid around $625 each because of improper tolling practices, according to the Boston Globe. Attorney General Maura Healey’s office announced the company had agreed to a settlement after it was revealed that a subsidiary company had been lax in its processing of tolls.

The problem came up with drivers who leased their cars through Xchange Leasing. Uber was paying the tolls for the cars it owned through the leasing company and took the resulting money out of its drivers’ paychecks. But because the drivers had no control over when the tolls were paid (the state charges people without an EZ pass through their license plate numbers), any late fees Xchange accrued were also taken out of their paychecks.

Adding to the problem, drivers weren’t told that they had been assessed late fees, per Healey’s office. The money was just tacked on to their other toll fees.

Uber, perhaps recognizing that now is not a good time for additional bad press, has said it will repay the affected drivers for all tolls, late or otherwise, along with a 20 percent bonus for their troubles. And they’ll throw in $40,000 for “consumer programs” in the AG’s office.