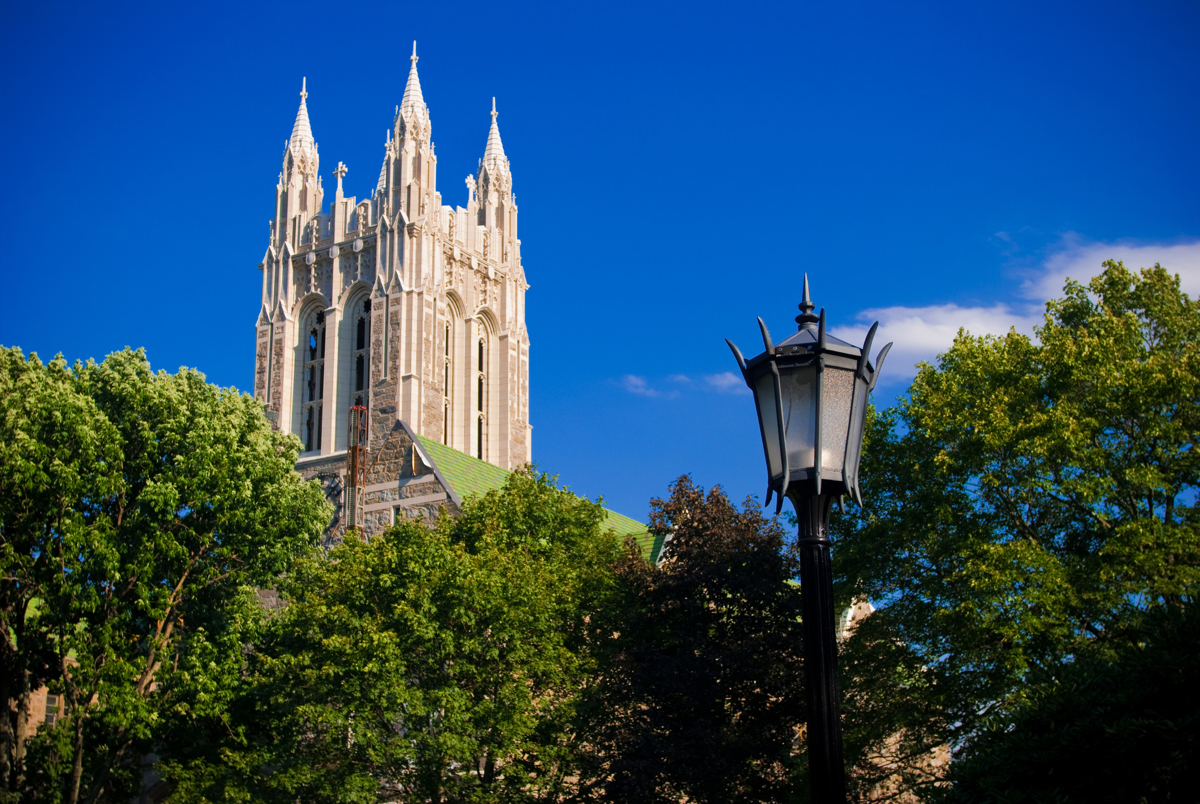 Amidst the ads for a capella shows, free pizza in the library, and volunteering opportunities, bulletin boards on college campuses have become all–too–often sites of another feature of contemporary university life: racist posters and vandalism.

Someone wrote the word “don’t” between “lives” and “matters” on two Black Lives Matters posters hung inside a Boston College dorm this weekend. Campus officials are investigating the latest cowardly incident of flier-turned-racist-reflection, along with a “disturbing social media post,” according to a university statement.

“We call upon all members of the BC community to treat each other with dignity and respect and to stand united against intolerance in any form,” BC officials said in a statement.

On campus, students condemned the incident and hoped to open up the lines of communication. Residents of the dorm where the posters were defaced hung a new sign encouraging people to “have a conversation” rather than be “a coward.”

“I would say this isn’t common at BC, but it’s definitely something that we need to address moving forward,” Naya Joseph, a member of the Boston College Black Student Forum, told CBS Boston.

The BC incident occurred soon after a flyer with racial slurs was posted outside a Framingham State dorm room.