The study found that women's struggles advancing had little to do with their behavior. 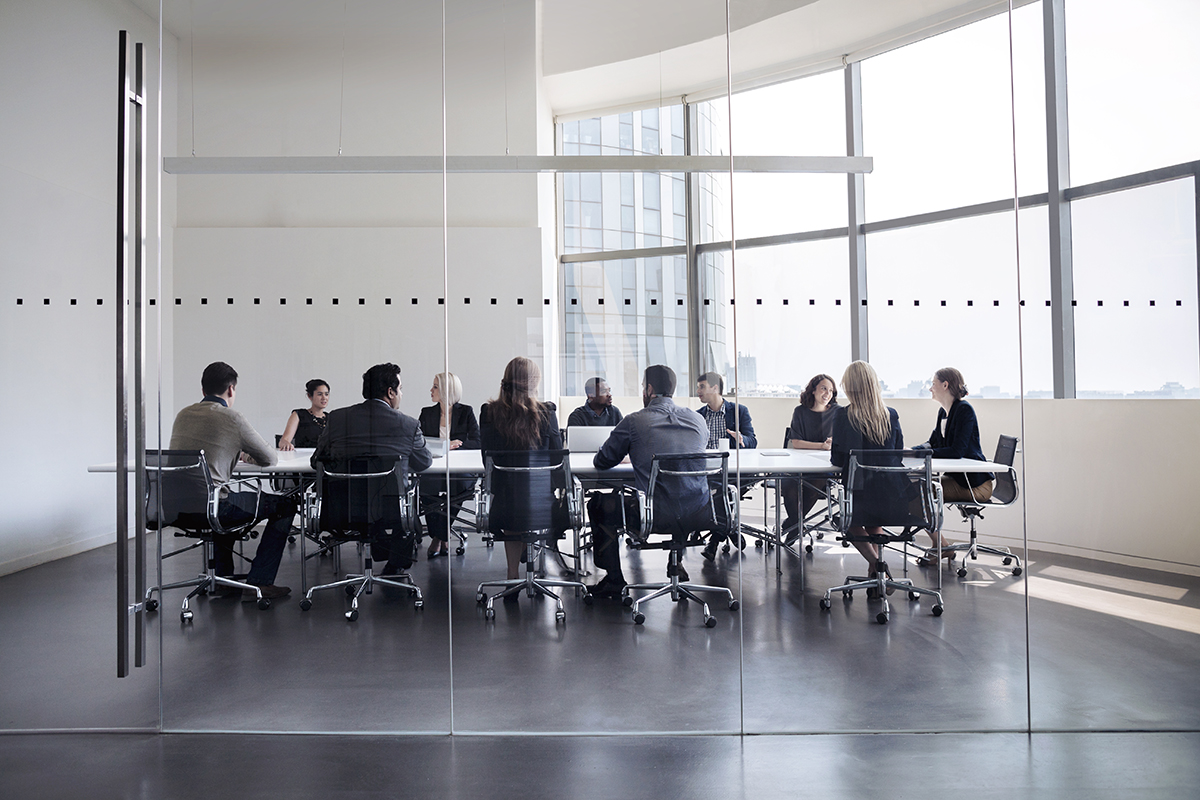 If only she spoke up at meetings. She should really make sure to get more face time with her manager. It would be wise for her to consider using fewer exclamation points in emails. Women’s actions—or lack thereof—are to blame for workplace gender inequality, at least in the eyes of those who seek to fix it with such advice.

But punctuation and networking notes aren’t the real reason just 24 of the 500 companies listed in the S&P have female CEOs. No, it’s something much more fundamental. A new study published in the Harvard Business Review reinforces what other studies have found: It’s not a lack of mentorship or sub-par performances that tether women to the bottom rungs of the corporate ladder. It’s bias.

Researchers carefully tracked the behavior of men and women at a multinational business strategy firm where women make up 35 to 40 percent of the entry level workforce but only 20 percent of the band just below the top. Using sensors to track in-person actions, the scientists were able to record how employees moved about their days: whom they talked to, how they allocated their time, and what their general work patterns amounted to.

The data showed women and men had “indistinguishable” behaviors across a number of categories and “received statistically identical scores” in performance evaluations. That women weren’t advancing also couldn’t be chalked up to the existence of a “boys club,” as researchers found men and women talked to managers at similar rates. And so, the analysts concluded, “the problem isn’t lack of access but how those conversations are viewed.”

That implicit beliefs undermine women’s career advancement isn’t exactly new information. However, the hard data researchers collected paints a concrete (and frustrating) picture of how closely women parallel men in areas they can personally control (like volunteering for projects, or connecting with potential mentors) but how often they struggle in areas in which they lack autonomy (like getting themselves promoted).

And Massachusetts is far from a utopia of gender equality. As Sarah Green Carmichael detailed in her August cover story for Boston, the state’s blue bent has not made it immune from entrenched sexism. American Express Open ranked Boston 46th out of 50 on its list of cities for female entrepreneurs; and women in Massachusetts earn just 77 cents for every dollar a man is paid.

Combating implicit bias requires more than catchy workplace phrases or quick-fix initiatives. The study’s authors suggest companies implement bias-reduction programs and invest resources in fairer hiring and promotional practices. Gender equality will not be reached overnight, but progress is significantly more likely if those in power confront the true root of the problem.