Here's what it would do. 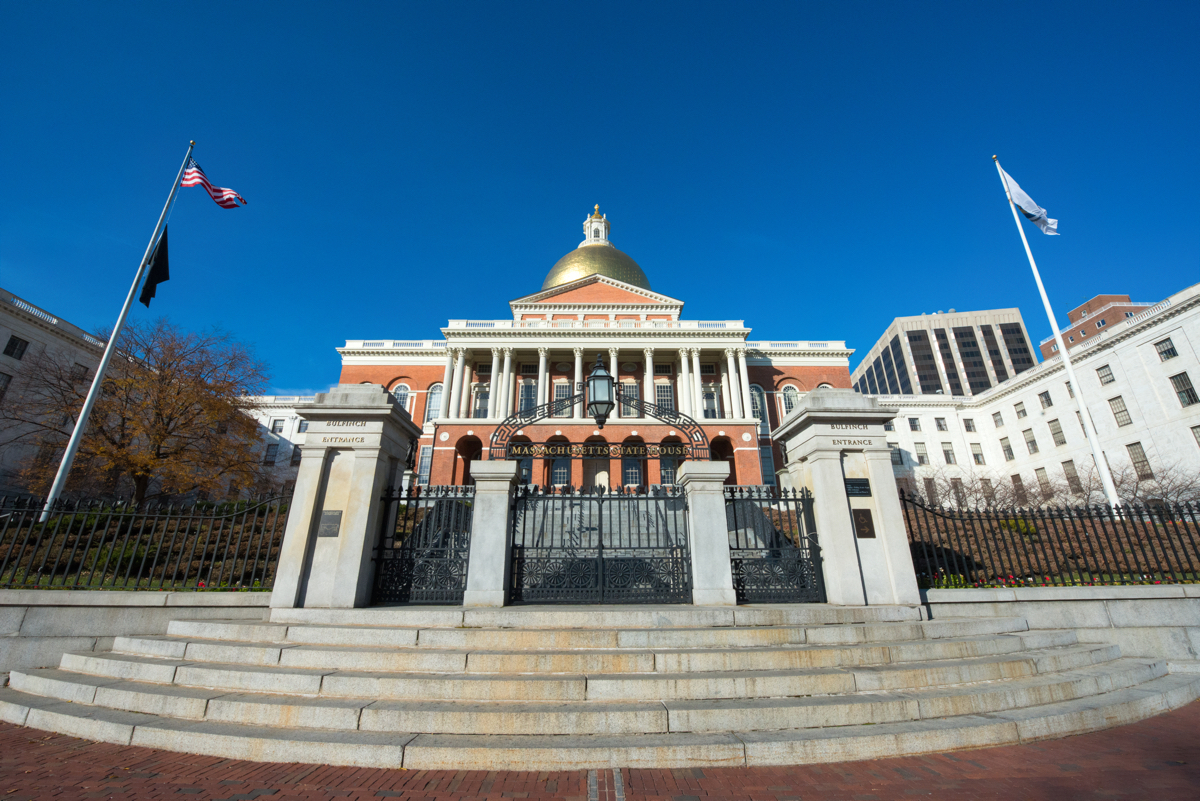 Big, sweeping changes to Massachusetts’ criminal justice system have just passed in the state Senate—a step forward for controversial legislation aimed at curbing the number of people we throw in prison, and doing away with some of the burdens placed on people who break the law.

After lengthy debate—lawmakers stayed at the State House until the wee hours of Friday morning—the bill passed the Democrat-dominated Senate 27-10. Next it will have to be taken up by the House, which is also dominated by Democrats but tilts less toward the left.

It’s been supported by advocates for criminal justice reform hoping to unwind systemic over-incarceration, particularly among racial minorities, but opposed by others—including nine of Massachusetts’ 11 district attorneys—who say it dampens the impact of the rule of law. “This undermines the cause and pursuit of fair and equal justice for all, largely ignores the interests of victims of crime, and puts at risk the undeniable strides and unparalleled success of Massachusetts’ approach to public safety and criminal justice for at least the last 25 years,” the prosecutors wrote in a letter, noting that the state’s incarceration rate is the country’s second-lowest.

To everyone who emailed, called, or tweeted at their senator this week to oppose dangerous surveillance amendments and support strong criminal justice reforms: THANK YOU! Your voices truly made a world of difference. https://t.co/FhaAecBbF6 #mapoli #cjreformma

Here’s some of what the Senate’s enormous bill would do:

Of course, a lot of that could change once the House takes up the issue, which, the State House News Service reports, could be soon. Stay tuned.