The Most Popular Thanksgiving Google Searches in Boston

People in Massachusetts are interested in orchards and Chinese food during the holiday. 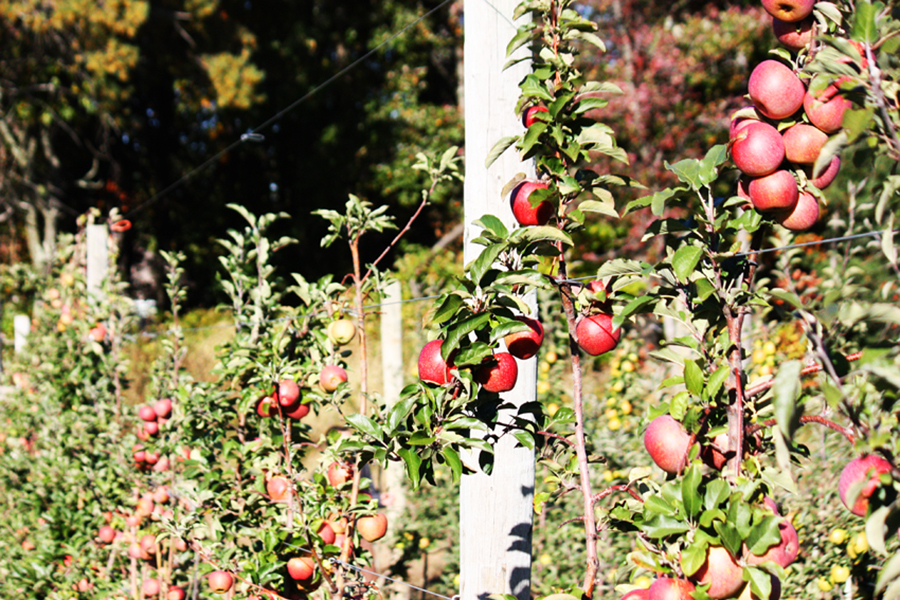 Thanksgiving weekend means a lot to Boston residents: eating fresh turkey while reassuring your niece from Belmont that she’ll definitely be accepted to Harvard; eating leftover turkey while screaming at your TV as if it were a direct line to Bill Belichick’s ear piece during the Patriots game; and, apparently, eating lukewarm turkey while thinking about orchards.

Yes, orchards. According to search data analyzed by Google, the most uniquely popular search in Massachusetts during Thanksgiving is for orchards. A lot of people in the Bay State want to get their pick on throughout the holidays and are using Google to get directions there.

Elsewhere in New England, unique searches are all over the map. In Connecticut, people think plant nurseries are the place to be; Rhode Island Googlers are super down for trips to the antique store; out in New Hampshire, it’s all about electronics shops; and people in Vermont and Maine are just trying to find a bar to throw a couple back and drown out the inevitable trauma of a family reunion.

Nationwide, Google reports that, surprise surprise, department stores are the most commonly searched location. Ham shops also gain a lot of search traction, particularly on Wednesday. And tree farms see plenty of action in the Google-verse on Friday, as people gear up for December. On the shopping front, people in Boston search for clothing stores most often, especially during Black Friday, and also have a penchant for discount and electronics stores.

Thanksgiving is, of course, a food holiday at its core, and Google has also analyzed the most unique dining searches in a number of cities around the country. In Boston, there’s a lot of interest in Chinese food during Thanksgiving weekend, because nothing washes down cranberry sauce quite like chicken chow mein.