Days after Needham native Aly Raisman said the organization is "rotting from the inside," three top leaders have left. 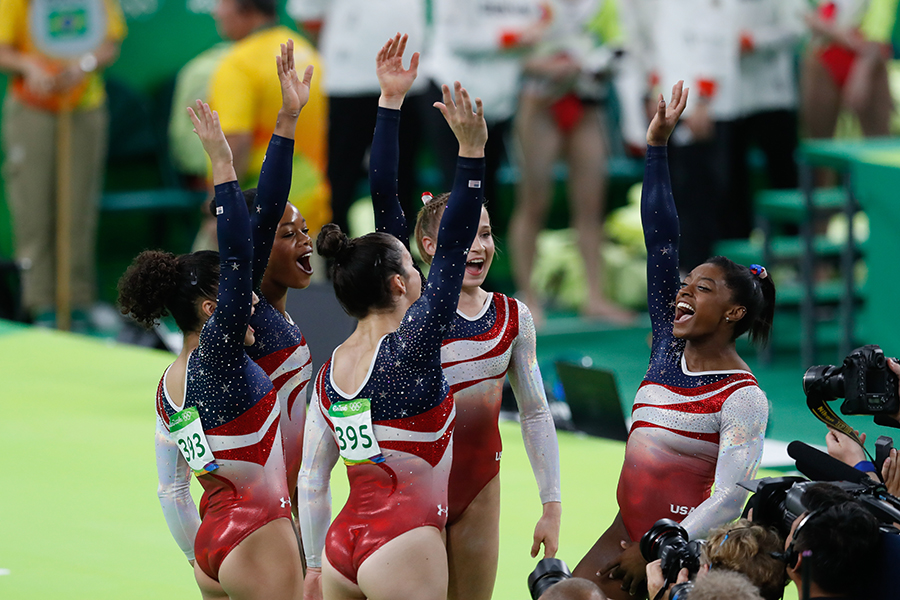 Leaders of the United States Gymnastics Board of Directors have resigned in the midst of the Larry Nassar trial, the organization announced Monday.

Paul Parilla, Jay Binder, and Bitsy Kelley—the former chairman, vice chairman, and treasurer, respectively, of the board—officially left their roles with USA Gymnastics on Sunday. The organization will tap an interim chairperson before filling the position permanently.

Nassar, a former national team doctor, has been accused of sexual abuse by more than 140 women, including Needham native Aly Raisman and her Olympics teammates Simone Biles, Gabby Douglas, and McKayla Maroney. In the incredibly powerful impact statement she read at the trial on Friday, Raisman called out USA Gymnastics for being complicit in Nassar’s abuse. She said the organization has merely paid lip service to fixing the sport’s deep-rooted cultural problems and has continued to profit off the athletes it has failed to protect.

“I have represented the United States of America at two Olympics and have done so successfully, and both USA Gymnastics and the United States Olympic Committee have been very quick to capitalize and celebrate my success,” Raisman said. “But did they reach out when I came forward? No.”

Raisman further emphasized the need for legitimate, transparent reform within USA Gymnastics and called for an independent investigation of what factors allowed Nassar’s pervasive abuse to flourish for so long. She also noted that she has no intention of backing down.

“Let this sentence strike fear in anyone who thinks it is okay to hurt another person. Abusers, your time is up,” Raisman said. “The survivors are here, standing tall, and we are not going anywhere.”

The president and CEO of USA Gymnastics, Kerry Perry, took over the organization in December and will remain in charge. In a statement, she thanked the resigning board members for their work and said the personnel overhaul is an important step forward for the sport.

“We remain focused on working every day to ensure that our culture, policies, and actions reflect our commitment to those we serve,” Perry said in a statement.