Two straight days of warmth have made history in the city. 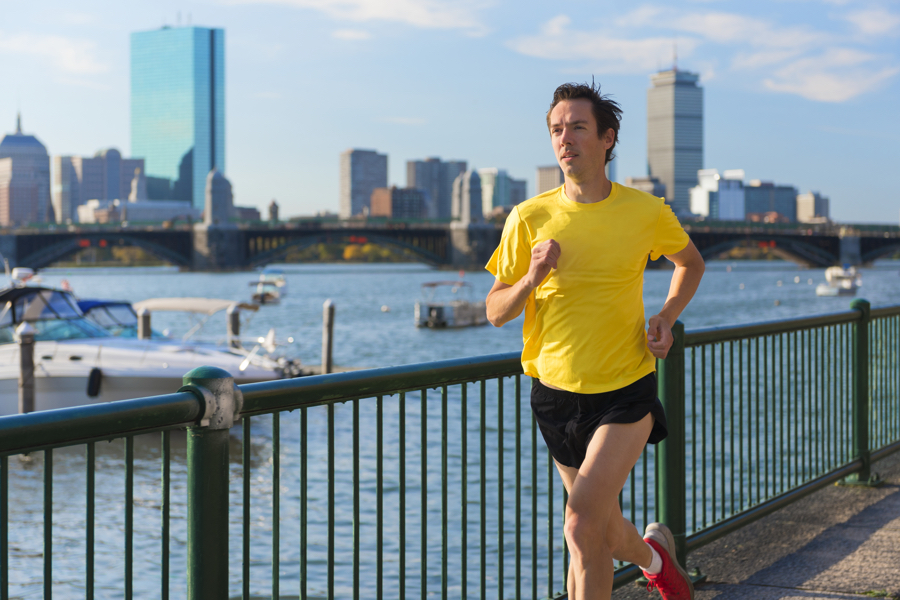 Runner in front of Boston’s (USA) skyline in the morning. You can see the Longfellow Bridge crossing Charles river as well as some skyscrapers like the Prudential Tower.

If you haven’t already, find a reason to get outside and enjoy this unseasonable warmth we’re having in Boston today. Not only are the 70-degree conditions lovely, which they definitely are, they are now history in the making.

According to the National Weather Service outpost in Taunton, Boston broke warm weather records both Tuesday and Wednesday,.

[250 pm Tue 2/20] The temp at Boston has climbed to 69 degrees, and at Worcester the temp has reached 66. The breaks the record high for today’s date at both locations. #MAwx

A high of 70 degrees on Tuesday bested the previous record of 68 degrees set in 1930. On Wednesday, a record set in 1903 was bested by mid-morning, when temperatures climbed past 64 degrees, according to the Weather Service, and was forecast to rise into the low-70s in the afternoon.

The Weather Service says it’s incredibly rare for temps to climb above the 70-degree mark, and it’s only ever happened twice since 1872.

Enjoy it while it lasts. The forecast calls for the temperature to drop steadily in Boston Wednesday night into Thursday, when the high expected to be near 40 degrees.