A mockup is open to the public Tuesday through Thursday. 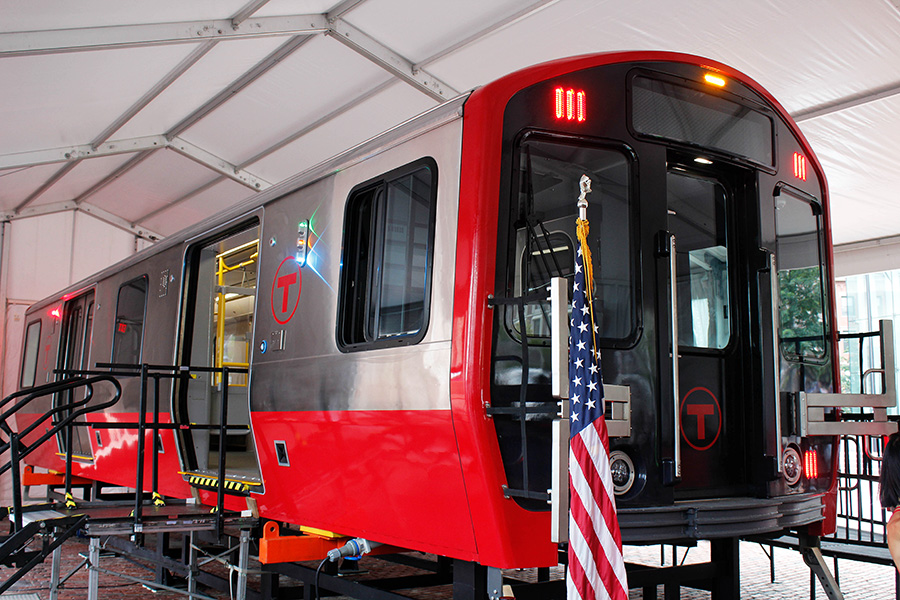 Can’t wait to poke around one of the brand-new MBTA Red Line train cars headed for the tracks in the coming years? Well, this week, you can head on down to City Hall plaza to get a sneak peek.

Commuters are invited to walk through and inspect a two-thirds-length mockup in all its squeaky clean glory after a ribbon cutting ceremony at 1:30 p.m. on Tuesday. It will be open to the public through Thursday.

As it’s only a display version, the car is shorter than the real-life ones will be and only has two doors. It’s designed to give T officials and commuters alike a chance to get a feel for the new design and offer thoughts on how it might be improved.

“Our customers’ experience has always been one of my top priorities as general manager,” MBTA General Manager Luis Ramirez said in a statement Monday. “It’s important that we get their feedback on the mock-up before we move to the production phase of the procurement.” Ramirez announced in June that the mockup had been completed in China and was on its way here

The T plans to replace its entire Red Line fleet by 2023—one of several upgrades to the system’s trains. Both the Orange and Green lines have seen test runs with their spiffy new trains this year.

BREAKING: The mock-up of a new #MBTA #RedLine car has left the @CRRC_global plant in Changchun, China. This summer, we’ll put it on display for the public to get a look. Stay tuned for details! pic.twitter.com/RJZfN6Xwof

Update: After a ribbon-cutting ceremony attended by Gov. Charlie Baker, MBTA leadership, and the train manufacturer CRRC, the Red Line mockup is open for tours Tuesday until 7 p.m. It will stay open through Thursday. 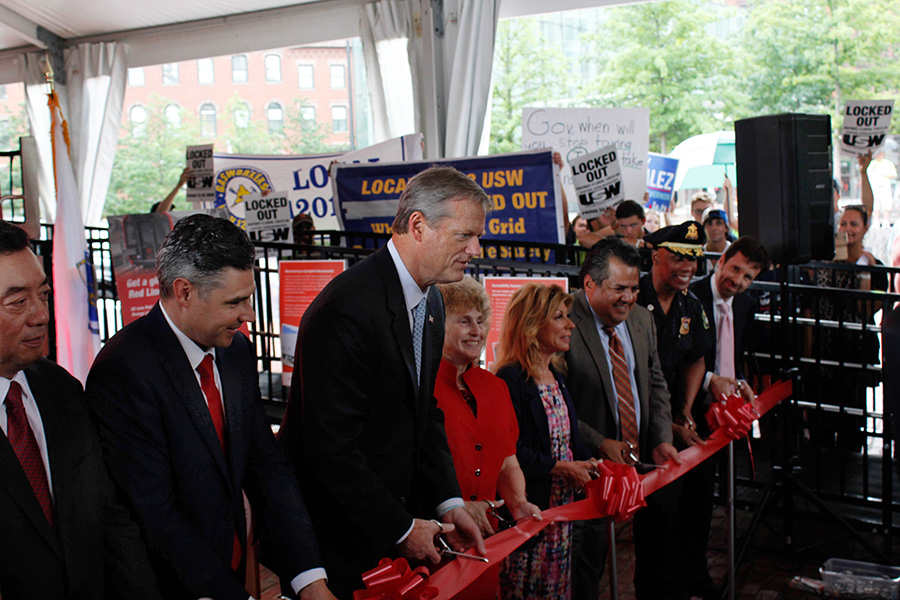 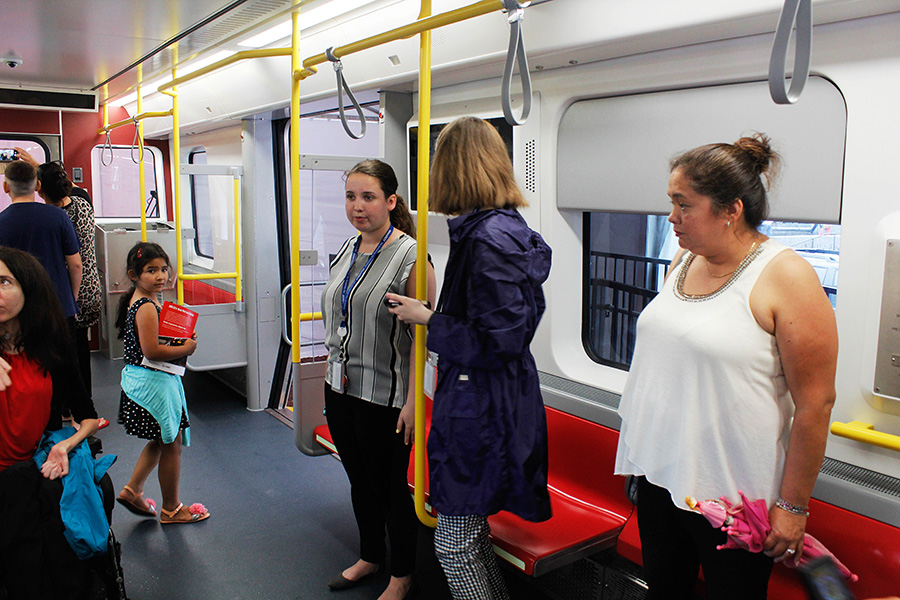 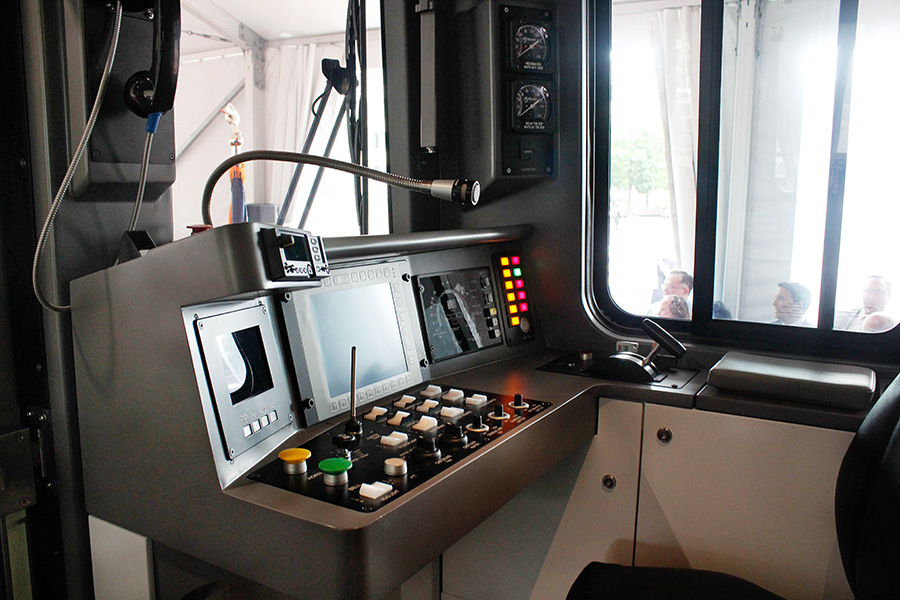 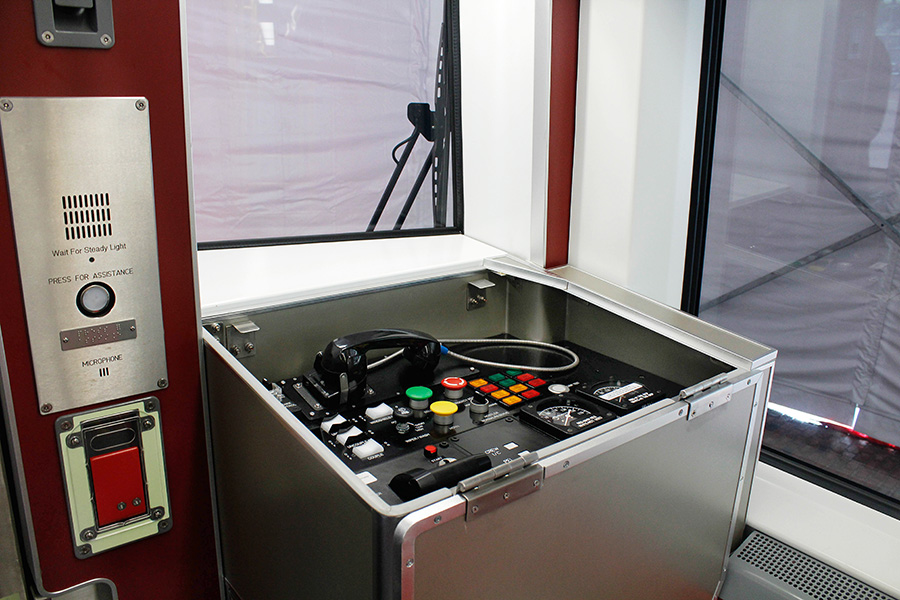