Michael Che Made another Boston Joke, This Time at the Emmys

He poked fun at the all-white regulars at the bar on Cheers. 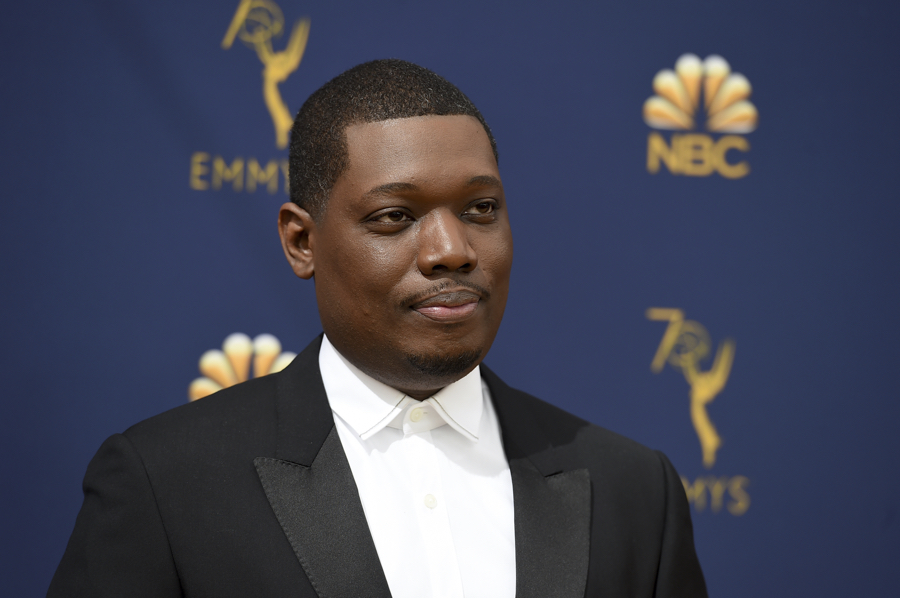 Michael Che, co-host of Saturday Night Live‘s “Weekend Update,” shined a spotlight on race in Boston once again, this time with a joke at the Emmys.

“I love Cheers,” he said while co-hosting the TV awards show on Monday night. “But you’re telling me they made a show about an all-white sports bar in 1980s Boston, and not one black dude walked in, saw everybody, and then walked right back out immediately? I would have.”

The remark came amid a series of jokes from Che about representation on television over the years. “I mean, can you believe they did 13 seasons of E.R. without one Filipino nurse?” he quipped. “Have you been to a hospital?”

Che, of course, famously touched off a wave of discussion in the city when he said on SNL that Boston was “the most racist city I’ve ever been to.” He later followed up with a post on Instagram: “Listen Boston, my grandma is racist too, but I still love her. & I still love you,” he wrote. He also defended his comments in a comedy set at Boston University, recounting a story about how he responded to a woman who questioned him. “Talk to your closest black friend and ask them to explain it to you,” he says he told her, according to the Globe. Her response? “Touché.”

That original joke was featured prominently in a Boston Globe Spotlight series that examined Boston’s reputation for racism and the ways inequality are expressed here. Just last week, Comedy Central’s The Daily Show also sought to investigate racism here, dispatching a correspondent to both meet with the Spotlight team and talk to fans outside Fenway Park.