The chain and the titans of the marshmallow industry are joining forces. And yes, there will be a PeepsMobile. 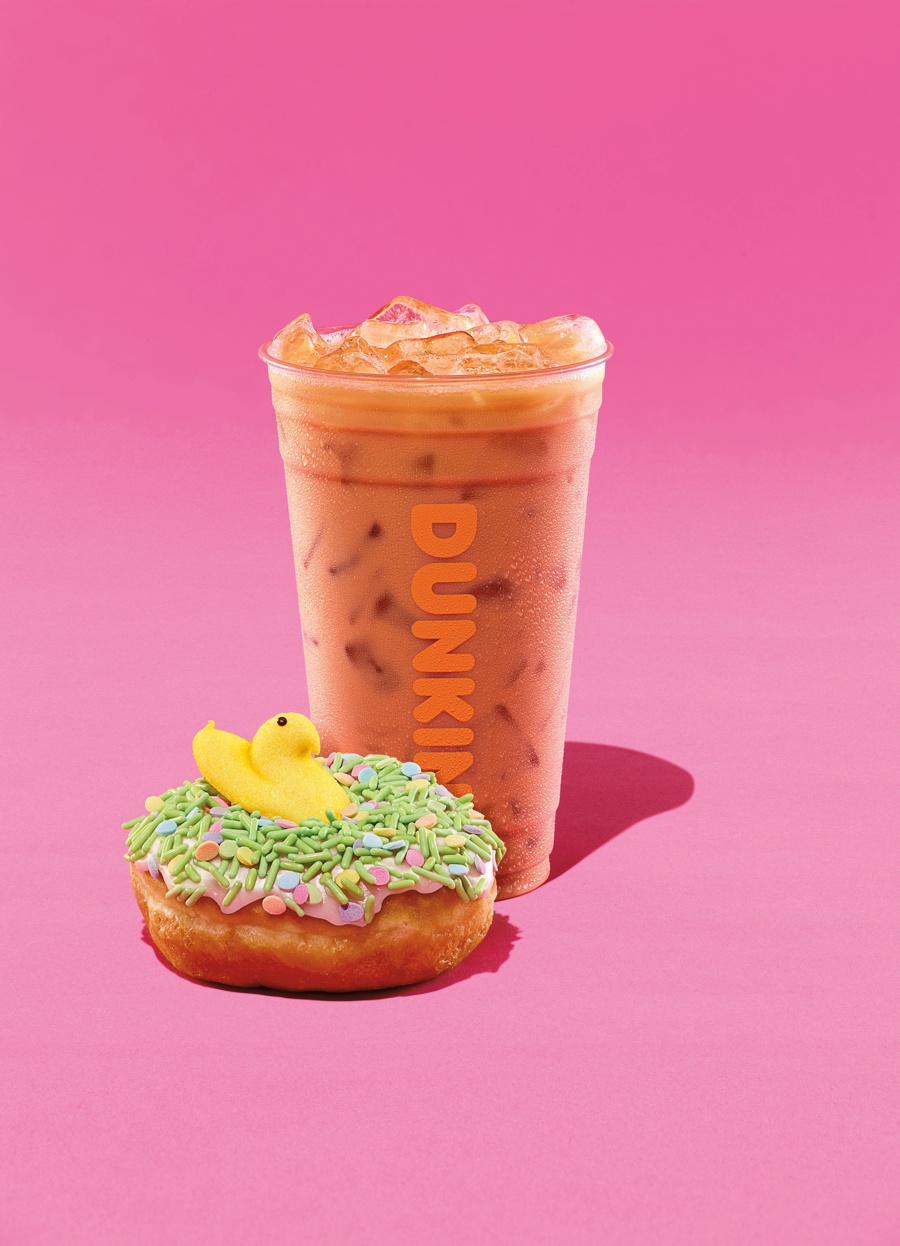 Dunkin’, the ever-evolving Massachusetts coffee chain, has joined forces with another formidable brand in the sugary snacks industry: Peeps.

In an announcement on Wednesday, the two companies revealed they are launching a new partnership that will see added to the Dunkin’ menu a line of Peeps-topped donuts and, if you can believe it, Peeps coffee.

Oh yeah, and to celebrate these seasonal options, we’ll soon behold something called a PeepsMobile, which will apparently hit the road with the existing Dunkin’-branded car, which is shaped like a giant coffee. From April 2-4, the pair of vehicles will make appearances and give out free stuff at Dunkin’ locations along a route from the Peeps headquarters in Bethlehem, Pennsylvania to Quincy, Massachusetts, the home of Dunks.

Proceed at your own risk, and consider alerting a dentist. 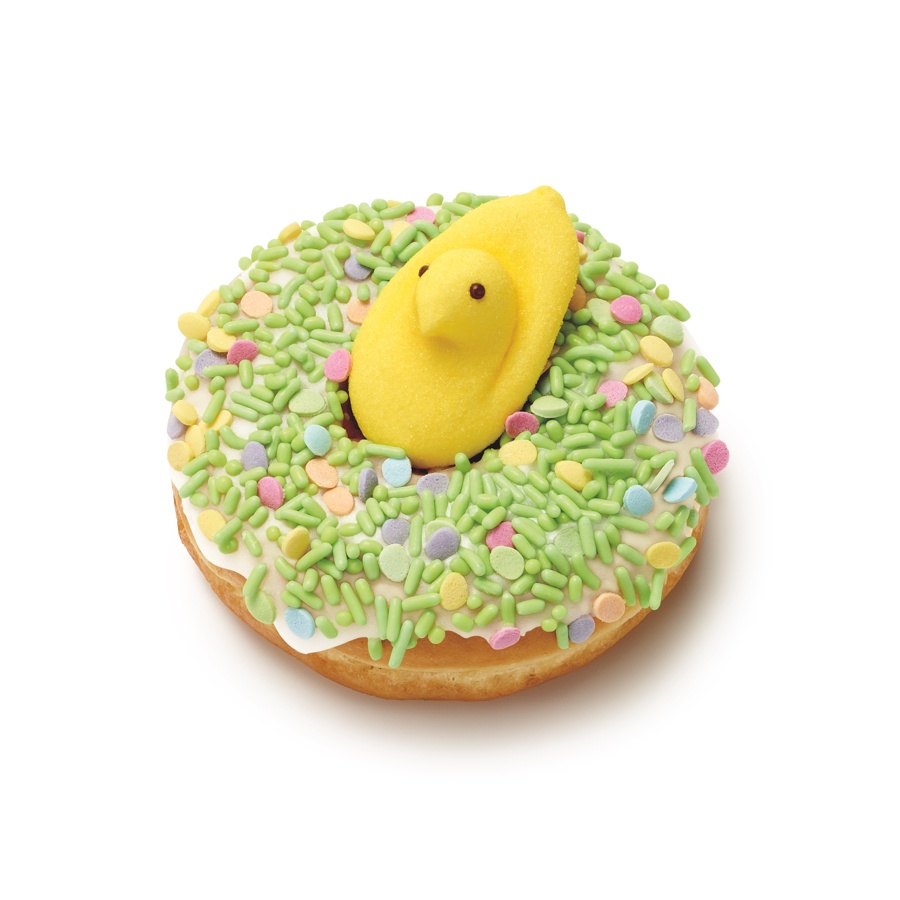