It welcomed the "Red Socks" to celebrate the "2018 World Cup Series Champions" on Thursday. 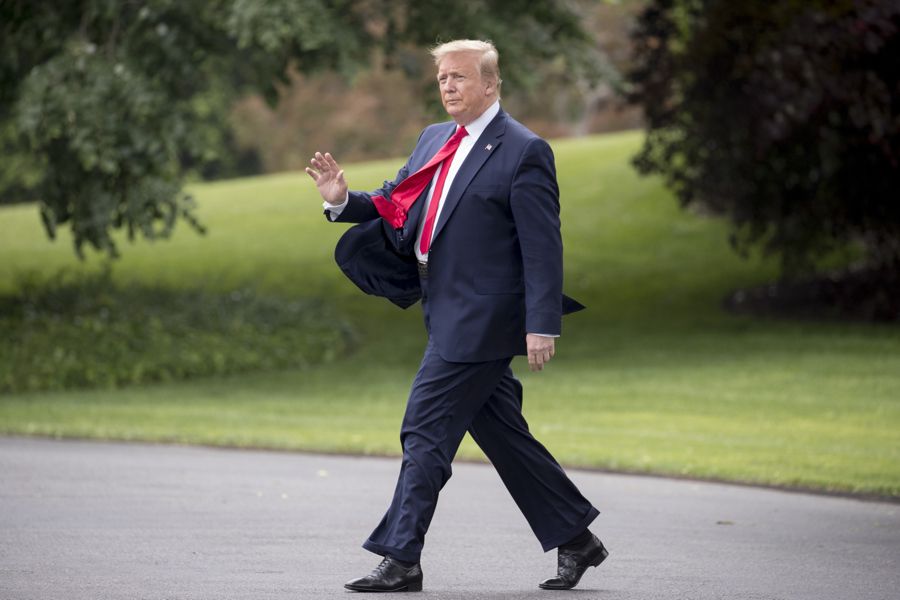