A Pedestrian Was Struck by a Vehicle in Harvard Square

The woman, who was in her 60s, was pronounced dead at the hospital. 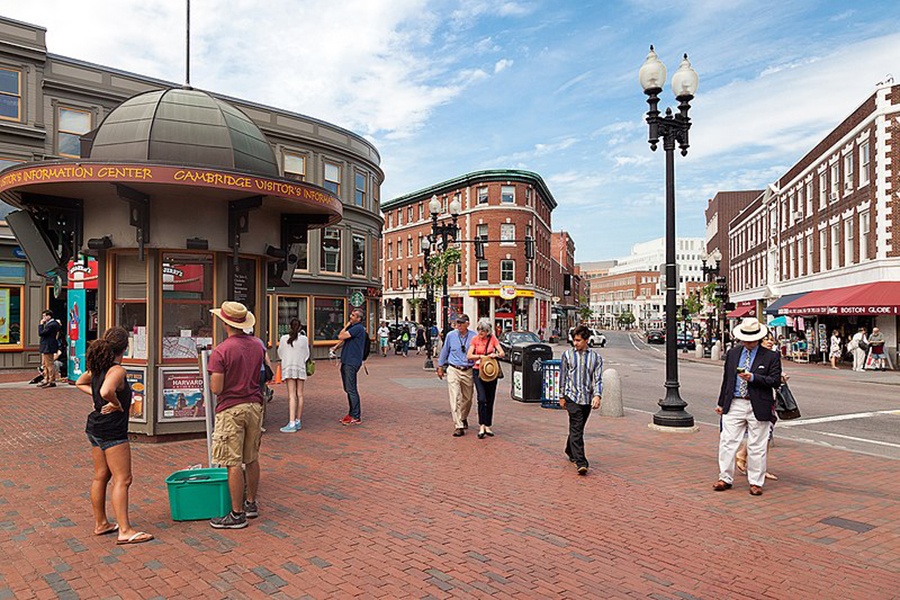 Update, 9/17 1:15 p.m.: Cambridge Day reports that the pedestrian, a woman in her 60s, has died, and that the investigation so far “suggests that the woman was hit by a boom truck—a large flatbed truck with a rear-mounted boom crane—while trying to cross the street.”

Early this morning, a pedestrian was struck by a vehicle in Harvard Square, incurring “possible life threatening injuries,” according to Cambridge Police. The person was taken to the hospital, and CPD confirmed to the Boston Globe that “a crash investigation is ongoing.”

The incident occurred quite early this morning, at 6:53 a.m., right next to the Out of Town news kiosk. The incident and subsequent investigation snarled traffic and caused two different bus routes to get rerouted, with the police warning that delays could be expected and asking travelers to find alternate routes through the square.

Good Morning Melissa. Routes 66 and 86 are currently the only ones detoured, but other routes in Harvard Square do have delays posted.

The rerouted buses continued well into rush hour. While the police have not indicated what type of vehicle was involved in the crash, images circulated on social media of a large truck roped off with police tape in the center of the intersection.

BREAKING: A person was hit by a vehicle in Harvard Square on Brattle Street. The victim was taken to the hospital with serious injuries. That area is closed off & the MBTA says it will cause delays for buses in the area. #7news pic.twitter.com/1d5At2wjZ4

I biked through Harvard Square about 15 minutes after this happened. The motor vehicle in the taped off area was a giant crane truck. Big trucks like that should not be allowed to travel through a small city square. Ever. https://t.co/xBrfISTazg