MIT and Harvard Add to Their Nobel Collections

One of the awarded researchers, Esther Duflo, is the youngest recipient ever for an economics Nobel. 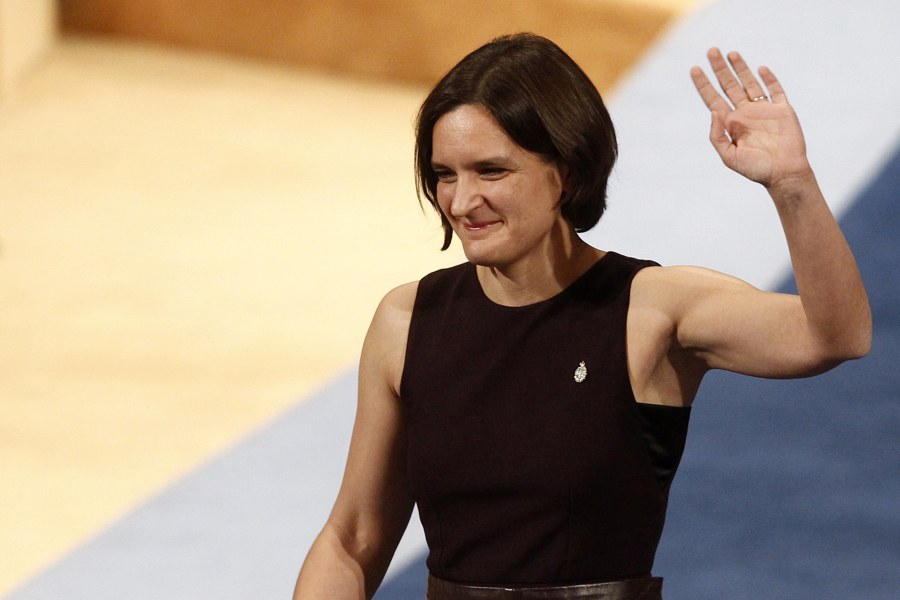 In yet another win at the institutions this year, Harvard and MIT today are celebrating the news that three of their researchers have been awarded the Nobel Prize for Economics.

Abhijit Banerjee and Esther Duflo, of MIT, and Michael Kremer, of Harvard, will share the prestigious prize “for their experimental approach to alleviating global poverty.”

BREAKING NEWS:
The 2019 Sveriges Riksbank Prize in Economic Sciences in Memory of Alfred Nobel has been awarded to Abhijit Banerjee, Esther Duflo and Michael Kremer “for their experimental approach to alleviating global poverty.”#NobelPrize pic.twitter.com/SuJfPoRe2N

The Royal Swedish Academy of Sciences, which awards Nobels, says the prize recognizes the years of work using “field experiments” in impoverished countries to find ways to boost productivity, improve education, and increase the rates at which people get vaccinated.

“The research conducted by this year’s Laureates has considerably improved our ability to fight global poverty,” the academy says in its announcement. “In just two decades, their new experiment-based approach has transformed development economics, which is now a flourishing field of research.”

Along with the international recognition, the researchers will also be granted 9 million Swedish krona, which works out to about $916,000 in US dollars. They will accept the prize at a ceremony on December 10 in Stockholm.

At 46, Duflo, is the youngest person ever to be awarded the prize. She’s also the second woman to receive it.

“Their passion for the power of economics to do good in the world inspires us all, and their generosity and compassion in working with students and colleagues has propelled countless careers forward,” Nancy Rose, the head of MIT’s economics department, said in a statement, according to MIT News. “We couldn’t be more thrilled for this recognition of all they have done.”

Professors Esther Duflo and Abhijit Banerjee, co-directors of MIT’s @JPAL, receive congratulations on the big news this morning. They share in the #NobelPrize in economic sciences “for their experimental approach to alleviating global poverty.”

Kremer is the third Harvard researcher to be awarded the Nobel for economics. “This is a great day for the department and for economics in Cambridge,” Jeremy Stein, Harvard’s Moise Y. Safra Professor of Economics and chair of the Economics Department, said in a statement. “The work done by this group has completely changed the field of development economics, and the fact that the Swedish Academy of Sciences has chosen to recognize the work at this relatively early stage is a fitting testament to the effect that they have already had in the field.”

That’s not the first Nobel to be rewarded to a Harvard researcher this year, though. Kremer is actually the second winner for the school in 2019. William G. Kaelin Jr, a researcher at the Dana Farber Cancer Institute and a Harvard Medical School professor, was just awarded the Nobel for medicine.