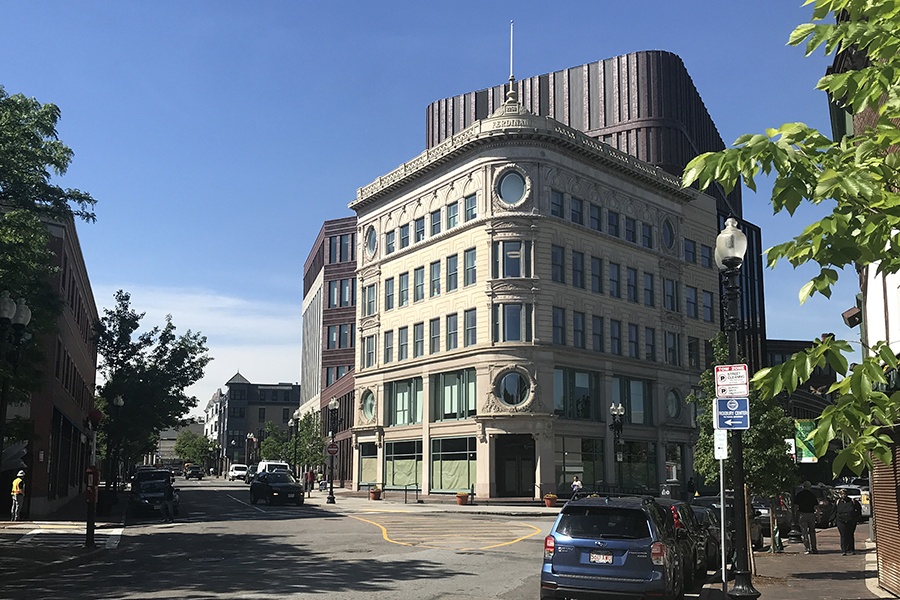 It’s official: Roxbury’s Dudley Square is getting a name change.

The city’s Public Improvement Commission voted unanimously Thursday to change the name of the Roxbury hub to Nubian Square, an effort that garnered robust support from the neighborhood’s black community.

The process of changing the name should be refreshingly simple—there’s no official city signage in the square that needs to be changed, so the name only needs to be altered in the city’s book of streets.

Efforts to rename the square have been in motion for years. Thursday’s vote—the final step in changing the square’s name—came a month after a non-binding referendum on the name change appeared before voters across the city. While the name change lost 46-54 percent across Boston, it won two-thirds of the vote in the Roxbury neighborhoods proximate to the square.

“This square will be called Nubian Square,” Walsh said, per Commonwealth. “The voters voted it.”

He tweeted his support of it after the initiative passed.

When residents speak out, change happens. Congratulations to the advocates who worked to change the name of Dudley Square to Nubian Square to better reflect the character of #Roxbury. Today the Public Improvement Commission voted to approve the change after years of advocacy.

The square was named for Thomas Dudley, the Puritanical second governor of the Massachusetts Bay Colony who is best known for establishing Roxbury Latin School, being the father of poet Anne Bradstreet, and establishing the city of Cambridge by thrusting his cane into the ground and declaring “This is the place.” Proponents of the name change allege that, as governor, Dudley also allowed the passage of laws that permitted slavery, and that his family later enabled the slave trade.

As Nubian Square, the neighborhood’s moniker will now instead pay tribute to Nubia, an ancient Northeastern African region that was home to some of the continent’s first kingdoms. The effort to rename the square, which has been in the works for five years, was spearheaded by Sadiki Kambon and the Nubian Square Coalition.

“Whether you’re from Haiti or from Harvard Street in Dorchester, you can relate to the fact that we are Nubian people and that it would be appropriate to call it Nubian Square,” Kambon said on Boston Neighborhood News earlier this year. “It’s more than a symbolic act…what you’re talking about is cultural enhancement and folks having a feeling of ownership.”