The British socialite, who was rumored to be living in Massachusetts last year, was arrested in New Hampshire Thursday morning. 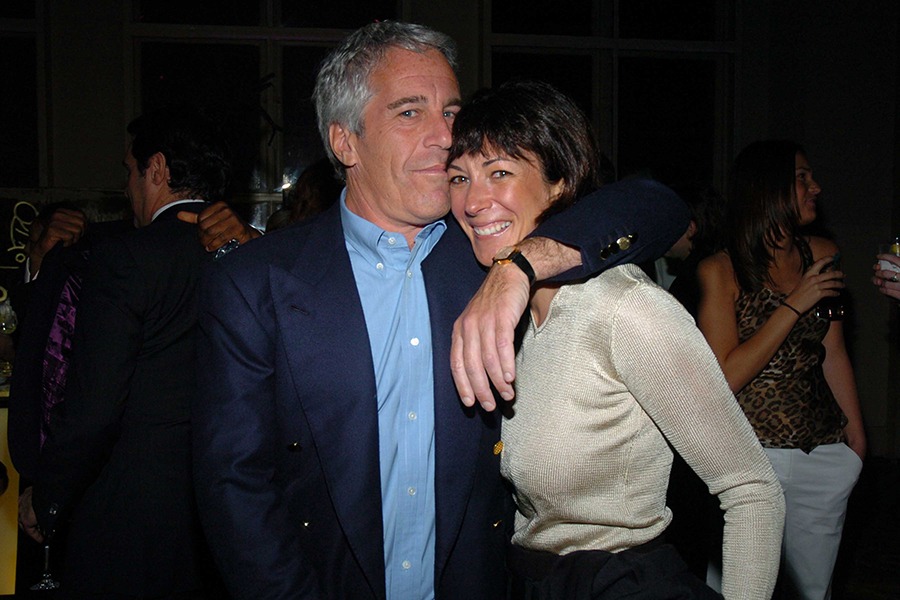 Nearly a year after the death of multimillionaire sex offender Jeffrey Epstein, Ghislaine Maxwell, an associate of the disgraced financier, was arrested by the FBI Thursday morning in Bradford, New Hampshire, and charged with helping Epstein abuse and exploit multiple minor girls.

“From at least in or about 1994, up to and including at least in or about 1997, Maxwell assisted, facilitated, and contributed to Jeffrey Epstein’s abuse of minor girls by, among other things, helping Epstein to recruit, groom, and ultimately abuse victims known to Maxwell and Epstein to be under the age of 18,” the new indictment, unsealed in US District Court for Southern New York, reads.

The indictment alleges that Maxwell and Epstein enticed minors to travel to Epstein’s residences, which “Maxwell knew and intended would result in their grooming for and subjugation to sexual abuse.” Maxwell knew that the victims were under 18 and at times as young as 14, according to the indictment. It also accused Maxwell of repeatedly lying when questioned about her behavior while providing testimony under oath in 2016.

“Maxwell lied because the truth as alleged was almost unspeakable,” Audrey Strauss, the U.S. District Attorney for the Southern District of New York, said at a press conference Thursday afternoon. “Maxwell enticed minor girls, got them to trust her, then delivered them into the trap that she and Epstein had set for them.”

The allegations laid out in the press conference are deeply disturbing, describing a years-long and detailed effort to groom new victims. Strauss alleged that Maxwell played “a critical role” in Epstein’s cycle of abuse. Her method, Strauss said, was typically to befriend young girls by asking them questions about their lives, take them to movies and on shopping trips, and encourage them to accept offers from Epstein to pay for their travel and their education, to ensure that they felt indebted to Epstein. After developing a rapport with the victims, Maxwell would then normalize sexual abuse with the victims by discussing sexual topics with them, undressing in front of them, and at times being present for sex acts involving the minor victims and Epstein.

The grooming process that Maxwell facilitated left the victims susceptible to sexual abuse, including sexualized massages, during which Maxwell was at times present or a participant, Strauss alleges. Some of the acts of abuse even took place at Maxwell’s London, England home.

Epstein died by suicide in a New York federal detention center last August while awaiting trial on sex trafficking charges. He had been convicted a decade before in Florida on charges of procuring a person under 18 for prostitution and felony solicitation of prostitution, but his punishment in that case was notoriously light. An explosive investigation by the Miami Herald ten years later brought further attention to the huge quantity of victims, as well as the degree to which his 2008 plea deal both concealed the true number and hamstrung further investigation.

Maxwell has made very few public appearances in recent years. Just days after Epstein’s death, rumors swirled that she was living in Manchester-by-the-Sea, with her boyfriend Scott Borgerson, a tech CEO. The Daily Mail claimed Borgerson had been seen running errands in the town and later walking Maxwell’s dog near Boston Common.

Maxwell has repeatedly denied any wrongdoing, and has before called the accusations against her “absolute rubbish.” She will appear in front of a magistrate judge this afternoon in New Hampshire.