The Alden Shoe Company CFO, and patron of Bianca de la Garza, was ordered to serve nearly six years in prison for embezzlement. 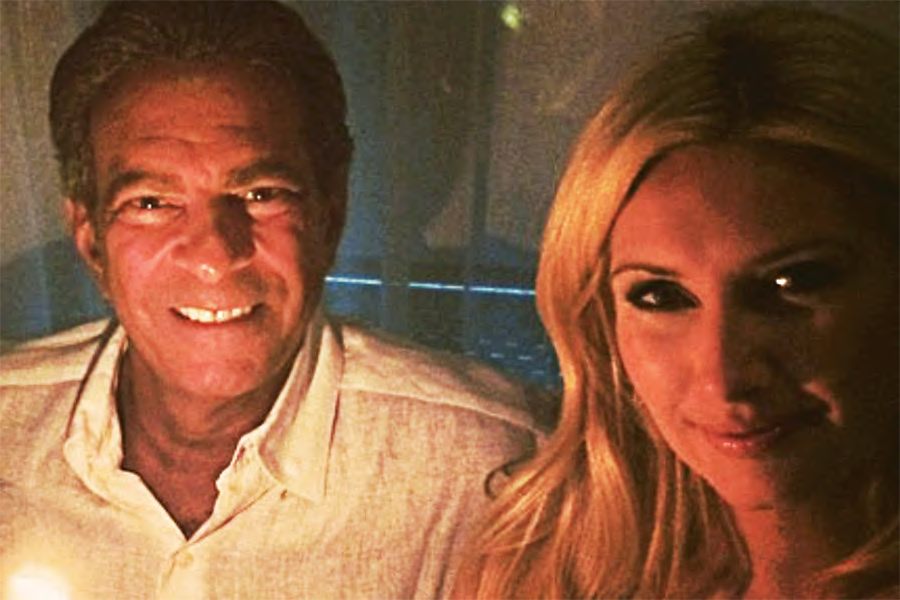 And so it ends. The saga of Rick Hajjar, the former Alden Shoe Company CFO whose fall from grace enraptured Boston’s social scene, reached its conclusion this week, when a judge sentenced him to 70 months in federal prison.

Hajjar famously had spent years as a companion of sorts to Boston TV star Bianca de la Garza, who he showered with gifts, clothing, and lavish vacations, and for whom he invested millions to bankroll the ill-fated talk show Bianca Unanchored.

The funding that allowed such generosity, his employer discovered in 2019, had been pilfered from a company bank account. In the end, he’d withdrawn a total of $30 million over 8 years without authorization. Boston reported extensively on the case earlier this year.

Hajjar has not denied the allegations against him, and pleaded guilty to wire fraud, money laundering, and filing false tax returns this spring. He has been ordered to pay back the stolen funds in restitution, and through his lawyer, former Suffolk DA Dan Conley, says he plans to do so. “He makes no excuses for his conduct, and he’s deeply sorry for what he has done, the shame he has brought on his family, and the difficulties that he put Alden Shoe in by his theft,” Conley said in a statement to the Boston Globe.

De la Garza, onetime host of WCVB’s TheEyeOpener, was not named in court. But in a letter to the judge, Hajjar’s lawyers wrote that their client wanted to be a “knight in shining armor” for a local television personality, and that he was so convinced that her success in national media was assured he believed he could withdraw, be repaid for, and ultimately return, the misbegotten funds without his company noticing. De la Garza has said she did not know about the illicit source of the funds during their relationship, which both maintain was not romantic.

Other letters of support arguing for leniency included a note from Patriots coach Bill Belichick’s girlfriend Linda Holliday, who Boston has reported introduced Hajjar and de la Garza in 2012.

The feds, meanwhile, urged the judge not to go easy on the former executive. “Hajjar abused and exploited the trust Alden placed in him to fatten his own piggy bank and to support his shockingly opulent lifestyle, exemplified by the ultimate status symbol – a Nantucket beach house,” the U.S. Attorney’s Office wrote in its sentencing recommendation. “Put simply, his crime was fueled by greed.”