GONE-dola: The Link between Somerville and the Encore Will Be a Bridge

Sayonara to the high-flying vision of cable cars crossing the Mystic. 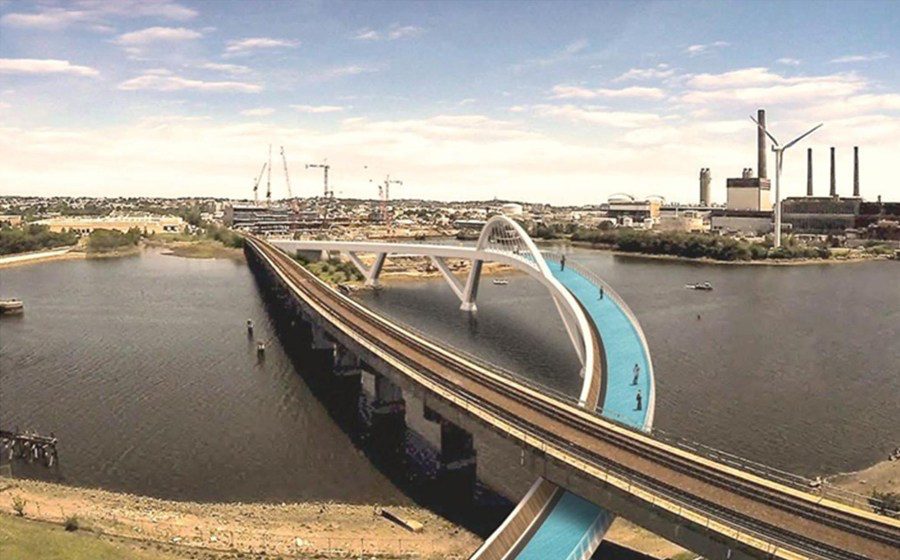 Rendering of the proposed bridge via AECOM

Pop the champagne: The pedestrian bridge at the Encore seems to finally be a go. City and state officials on Friday announced an official commitment to build a span across the Mystic River that will link Assembly Row in Somerville with the casino in Everett. It’s not yet clear how the project, at an estimated cost of $49 million, will be paid for, but the plan is to begin construction at some point between now and 2024—whether federal funding ends up helping, or not.

Building a footbridge at this location was always pretty much a no-brainer. The shopping center and Orange Line T stop on the Somerville side has sat tantalizingly close to the $2.6 billion gambling emporium, separated only by a pesky slash of river water, for several years now.

Once it’s complete, it’ll be a win for a lot of people all at once: bicyclists who want to close a gap on the region’s network of rail trail bike paths, developers who see it as a way to market transit-oriented development across the river, and anyone who wants ease of access from the MBTA to the craps tables, or wants to discourage people from taking gas-guzzlers right up to the casino’s always-open front door.

But when one door opens, another closes. And in this case the door has been slammed shut, once again, on gondolas.

You may recall that as the discussion about how to get this footbridge built was ongoing, we were once again asked to consider a, let’s say, more whimsical approach to this relatively minor engineering challenge: a system of Encore-branded aerial trams, which would leap-frog over the river and hoist passengers not just to the casino but all the way to Everett City Hall. 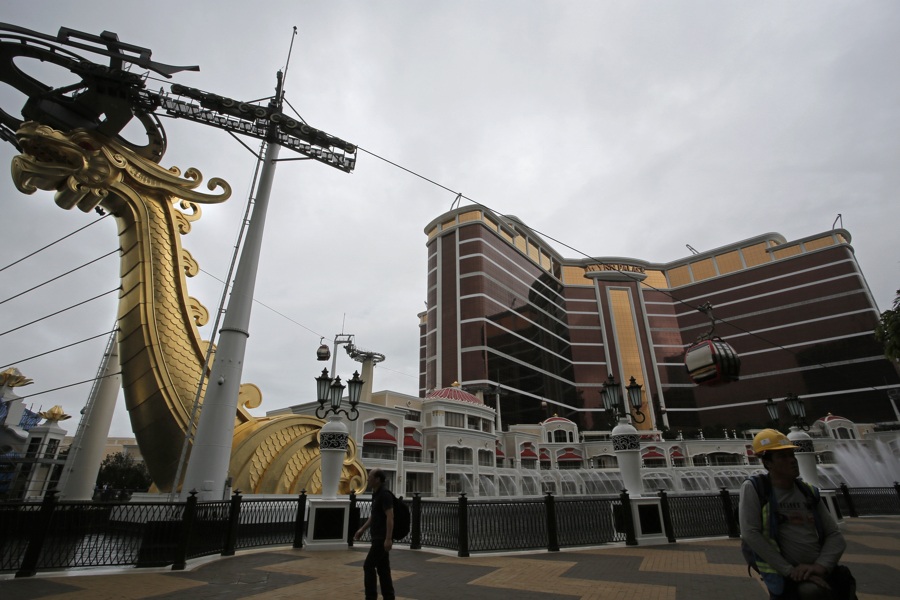 In fairness, you have to appreciate how entertaining it would be to take a gondola over this short distance, just for fun. Wynn’s team had deployed this same technology at its casino in Macao, so there was some precedent for this approach.

But it was clear to most, or should have been, that the prospect of installing gondolas in lieu of good old-fashioned bridge-building was fanciful and unnecessary. By the summer of 2020, when funding for a study of the concept failed to materialize, it seemed that enthusiasm for the aerial trams had waned.

It was not the first time this particular type of airborne transit was taken semi-seriously around here. This pitch came in the wake of another ill-fated gondola project, one that would ferry businesspeople from South Station in the sky above the Seaport to a forthcoming development at the neighborhood’s furthest reaches. Much mystery and intrigue surrounded this concept at the time: the Boston Business Journal revealed that Millennium Partners were quietly making an enthusiastic case for the project to local business and government leaders, and had kept a mock-up model of one of said gondolas concealed from prying eyes behind a series of fences. But it wasn’t meant to be.

The city was seriously  infatuated with gondolas for a while there, despite the ample evidence we should not be distracted by such things.

But now yet another one of them is dead. Maybe someday a gondola will actually take flight within city limits. But today is not that day.

Pour one out for Boston gondolas, at least for now.