Spoke's John DaSilva, Mystic Brewery's Bryan Greenhagen, and the team behind Mei Mei are just a few of the honorees. StarChefs.com has announced its 2015 Boston Rising Stars Awards, honoring up-and-coming chefs and other culinary professionals who represent the best in contemporary American dining. Over the course of six months, the StarChefs.com team visited more than 100 chefs, pastry chefs, bartenders, sommeliers, and artisans in the greater Boston area.

This is the first time since 2009 that the restaurant industry trends magazine has visited Boston. As Will Blunt, managing editor of StarChefs.com says, that determination is based “on where the industry is and where the regeneration of talent lies.” The other three core markets StarChefs is focusing on in 2015 are Seattle, Chicago, and New York

The winners will be showcased at the StarChefs.com Rising Stars Gala on Thursday, April 16 at the Colonnade Hotel, beginning with an awards ceremony at 6:30 p.m., followed by a tasting gala from 7 to 9:30 p.m. The tasting will give attendees the opportunity to experience 13 of Boston’s most exciting restaurants with beverage pairings and cocktails by the winning sommeliers and bartenders.

General Admission is $95 per person. VIP tickets are $125 and include a private VIP reception with a cava tasting and Petrossian caviar, beginning at 5:45 p.m. A portion of the evening’s proceeds will go to the upcoming Boston Public Market. 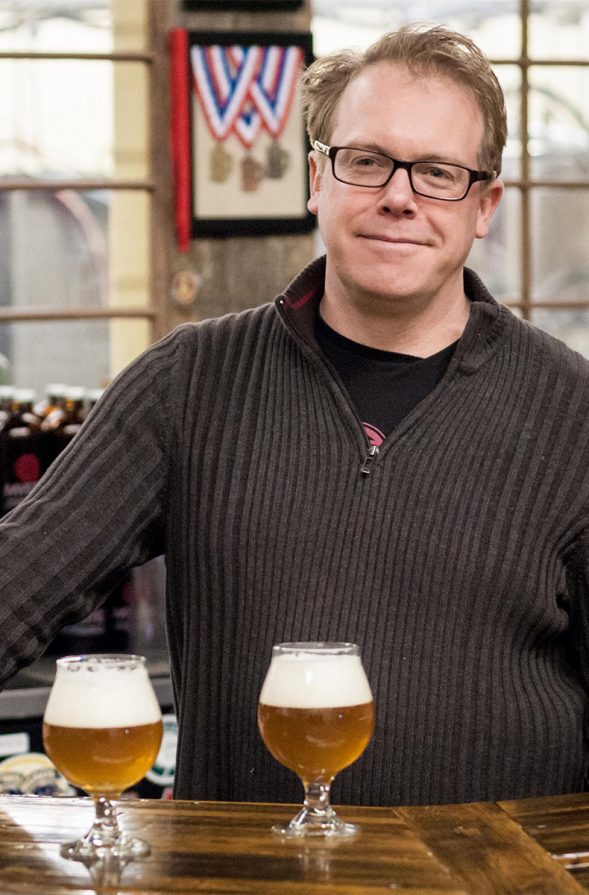 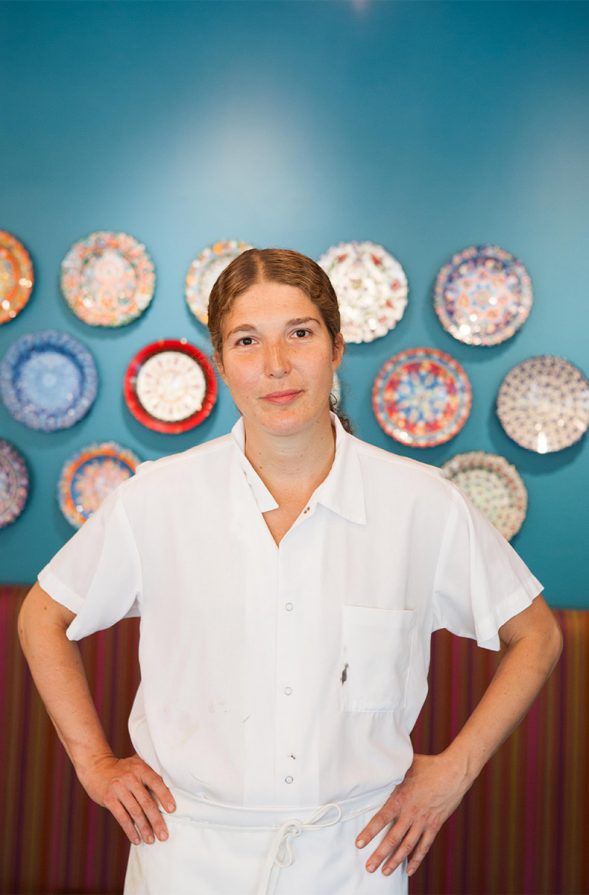 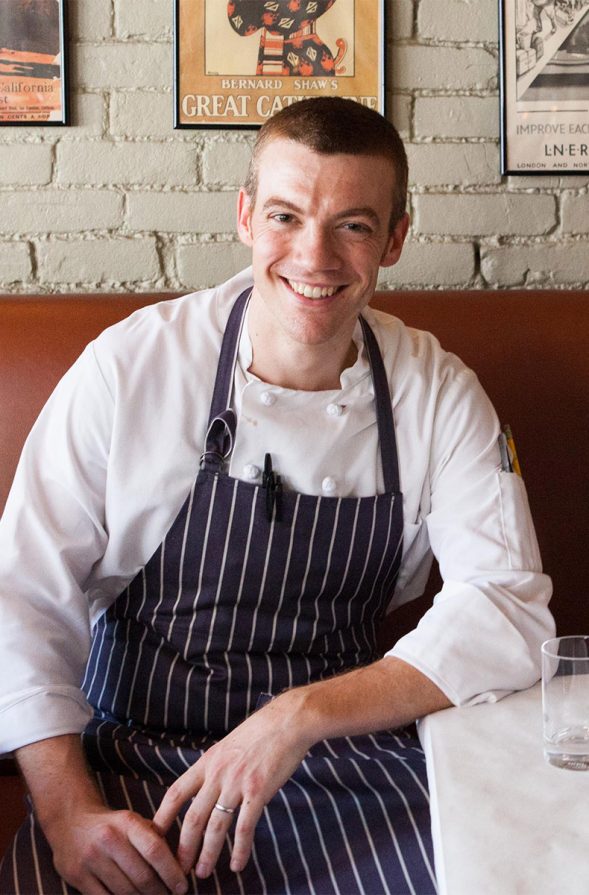 Carl Dooley of Craigie on Main. 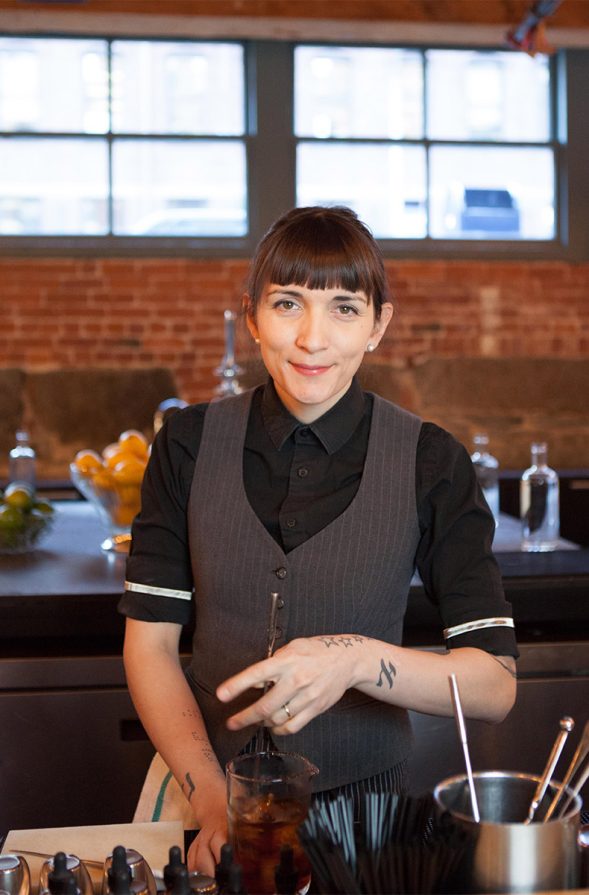 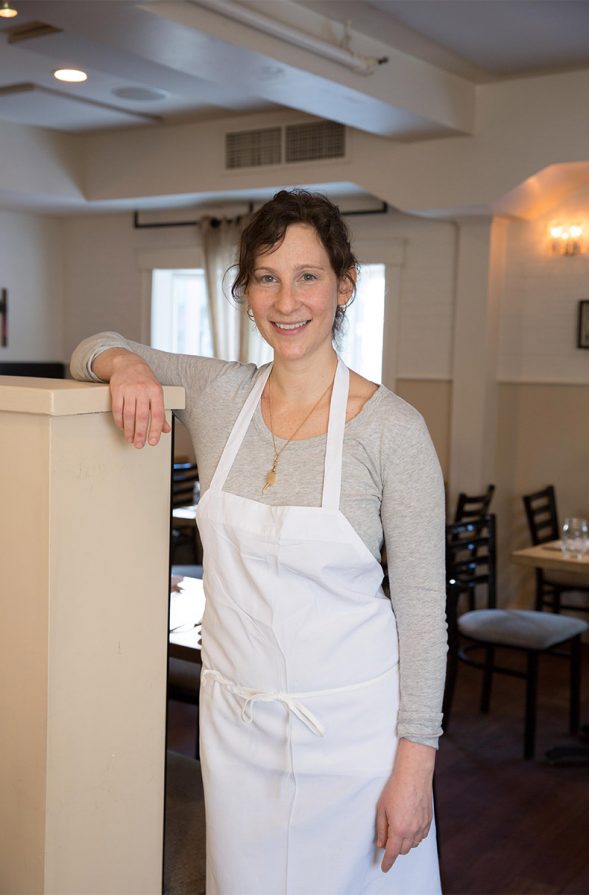 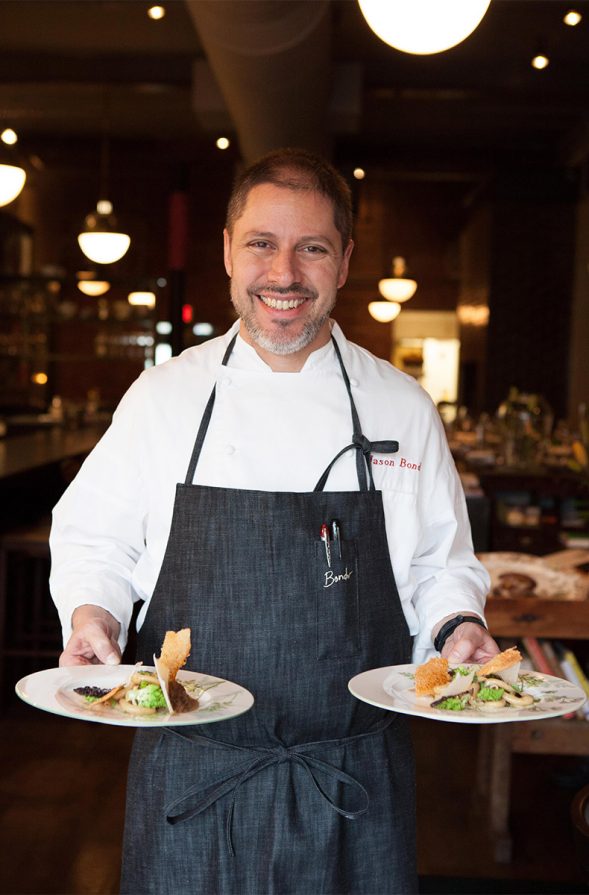 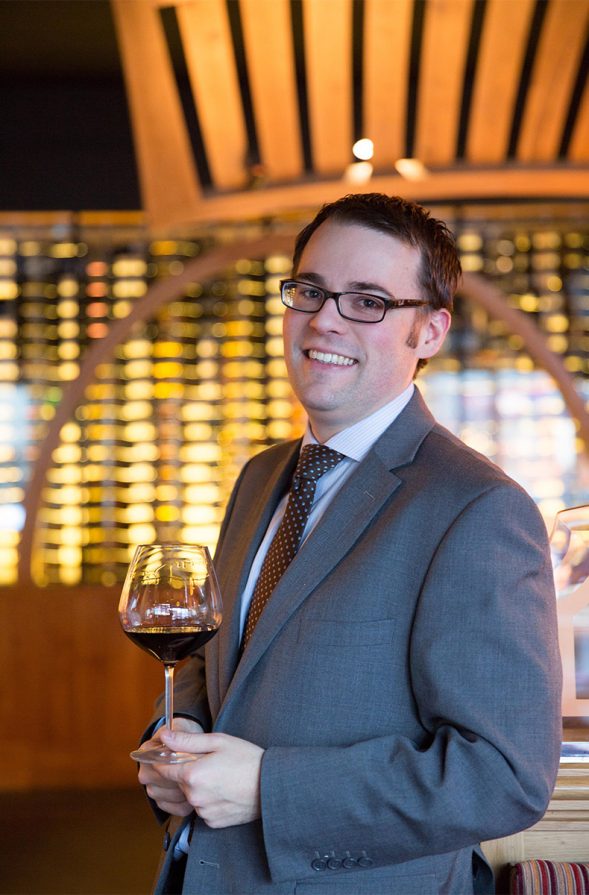 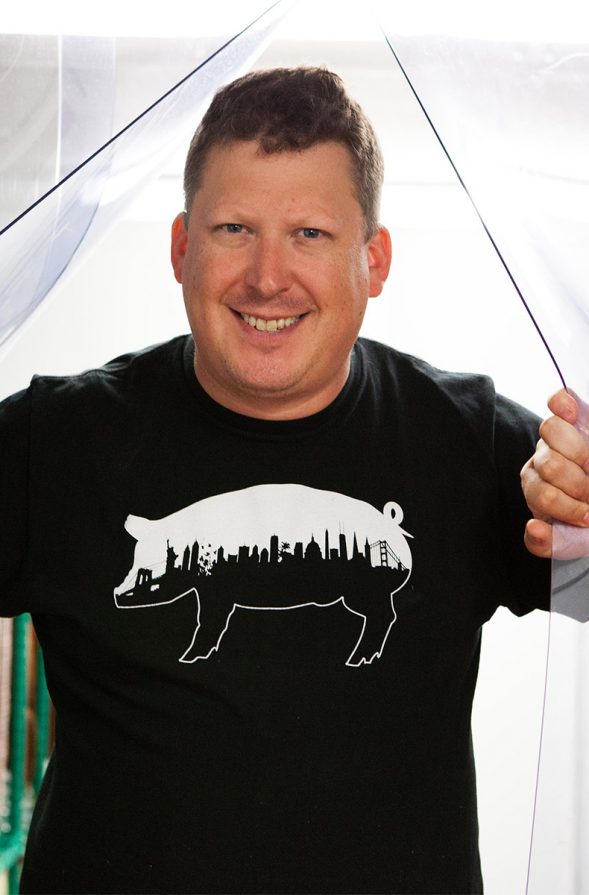 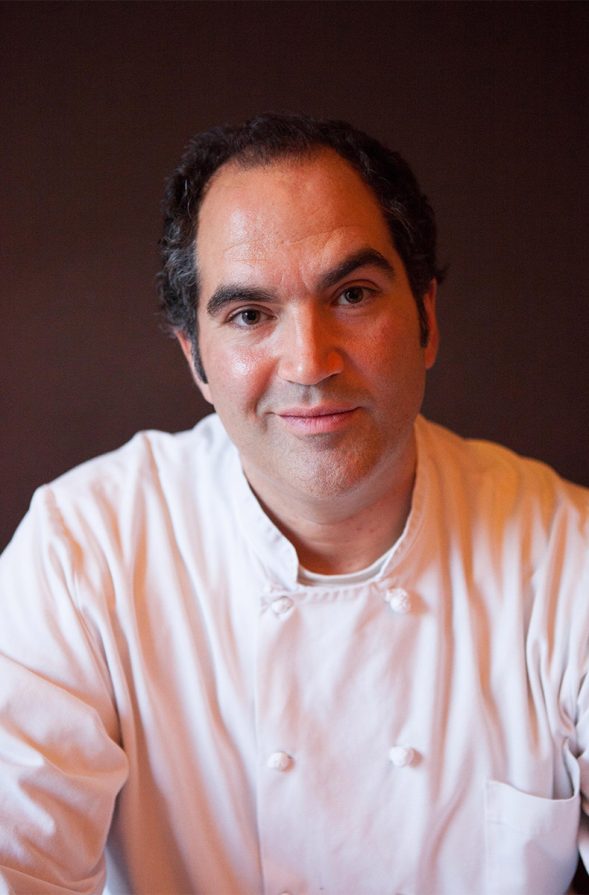 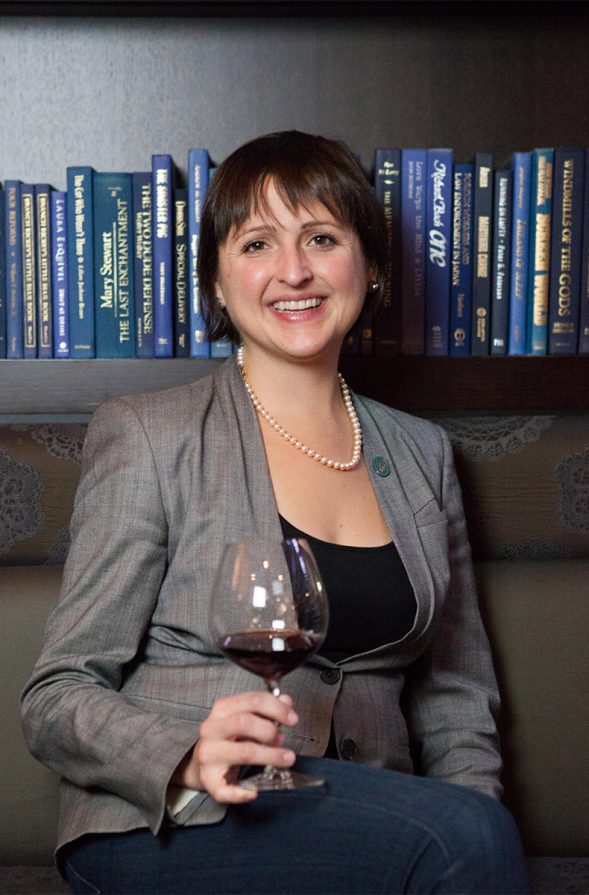 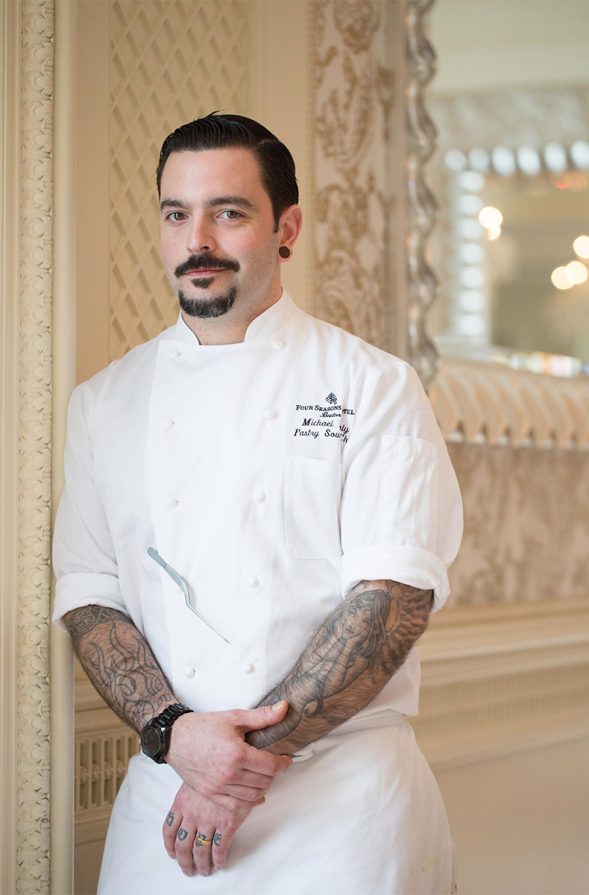 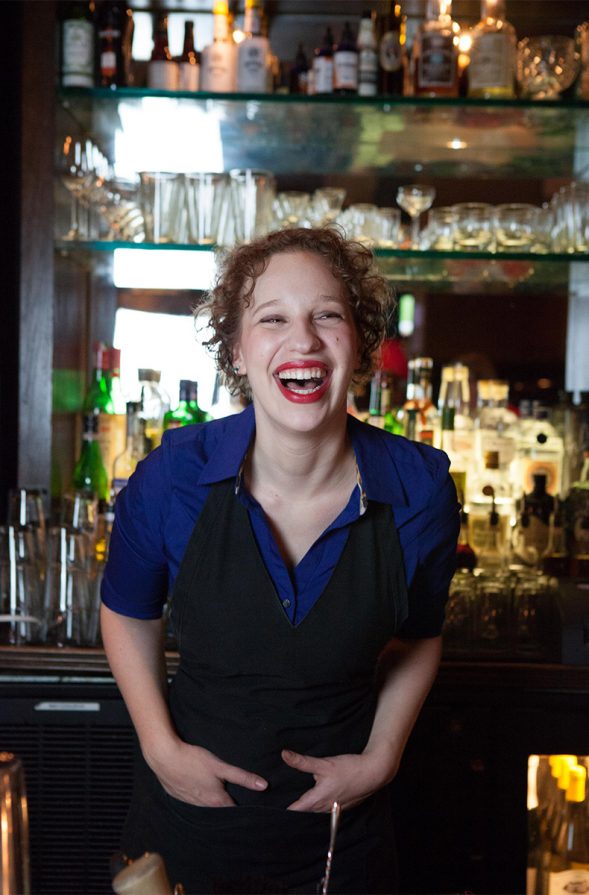 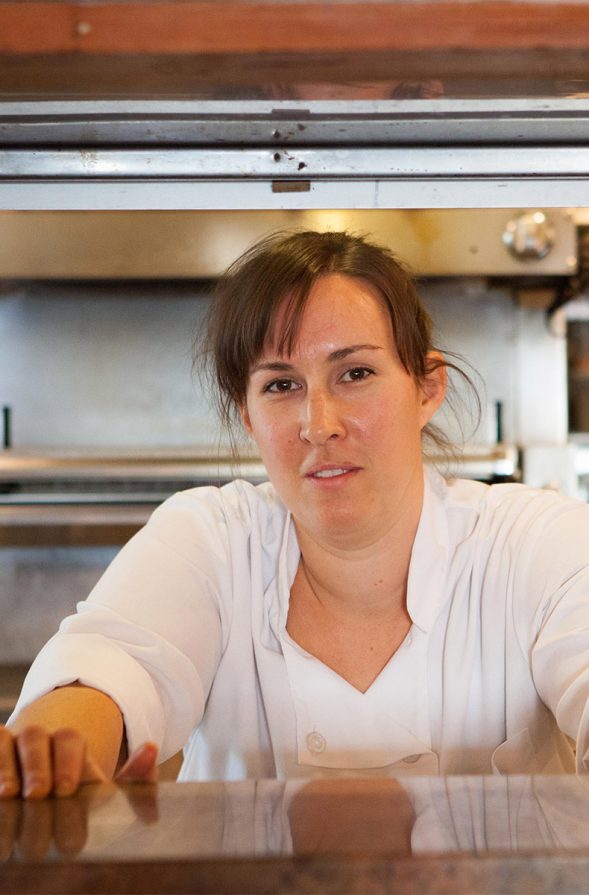 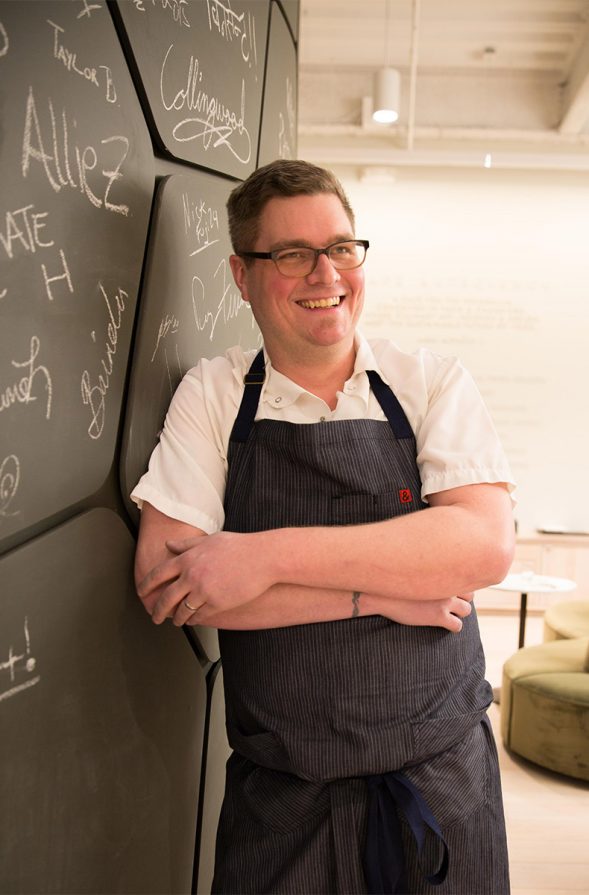 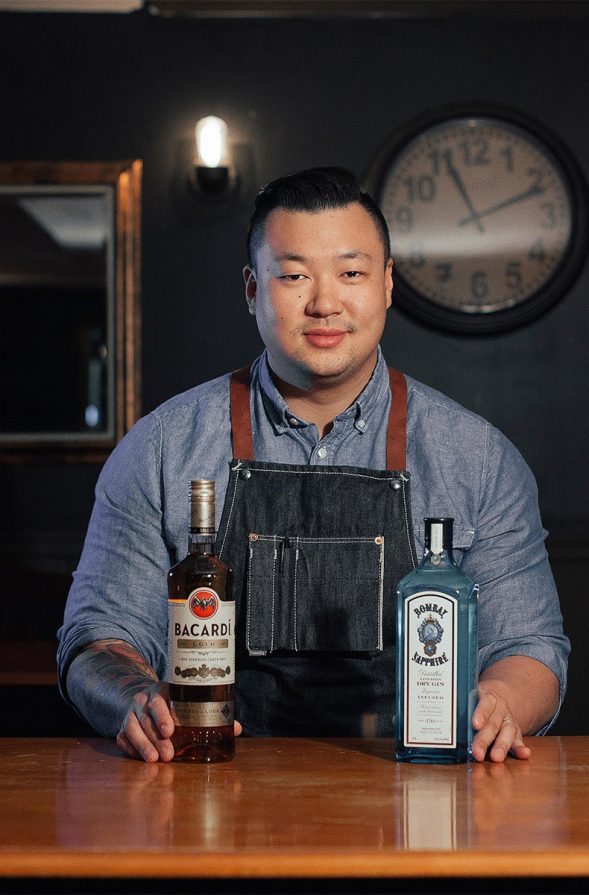 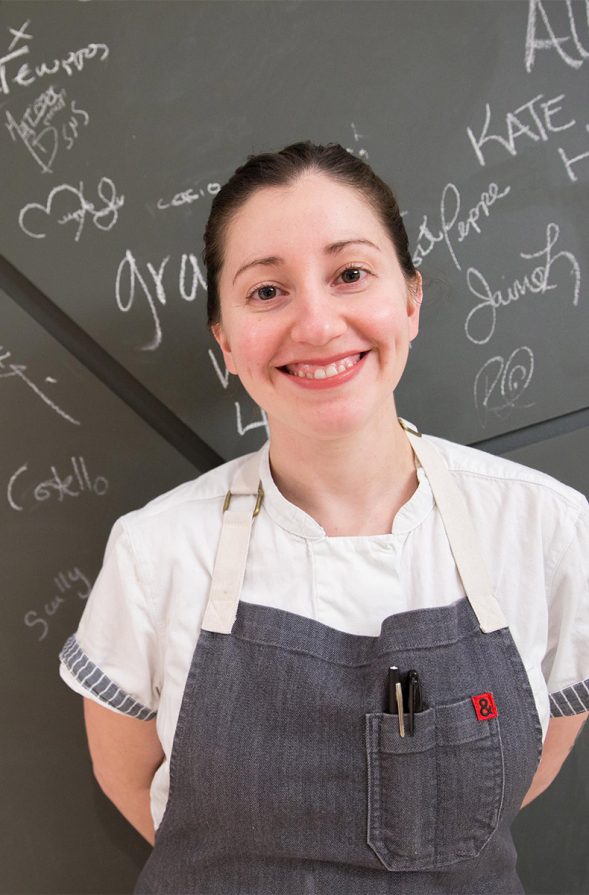 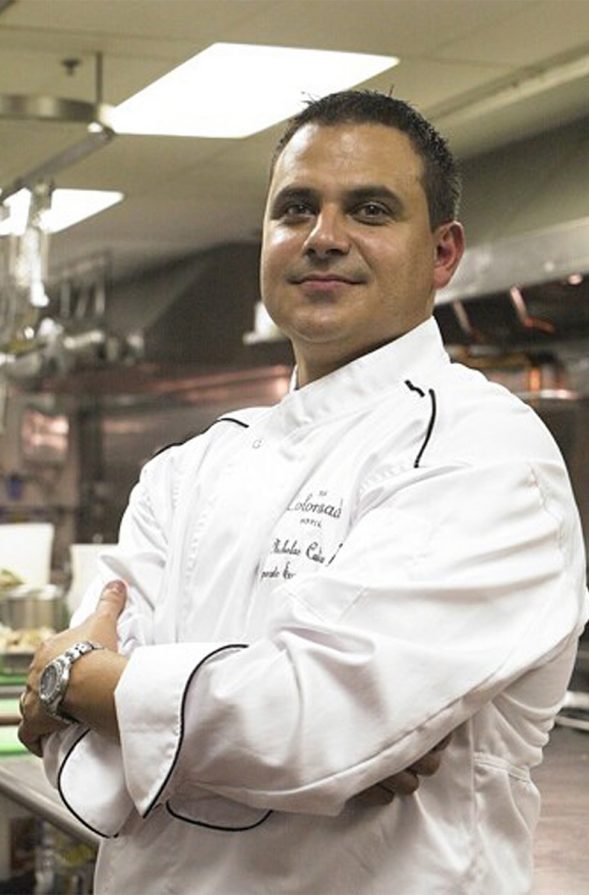