Food & Wine Names Waypoint a 2017 Restaurant of the Year

Michael Scelfo's seafood spot is among the top 10 openings of the year, according to the mag. 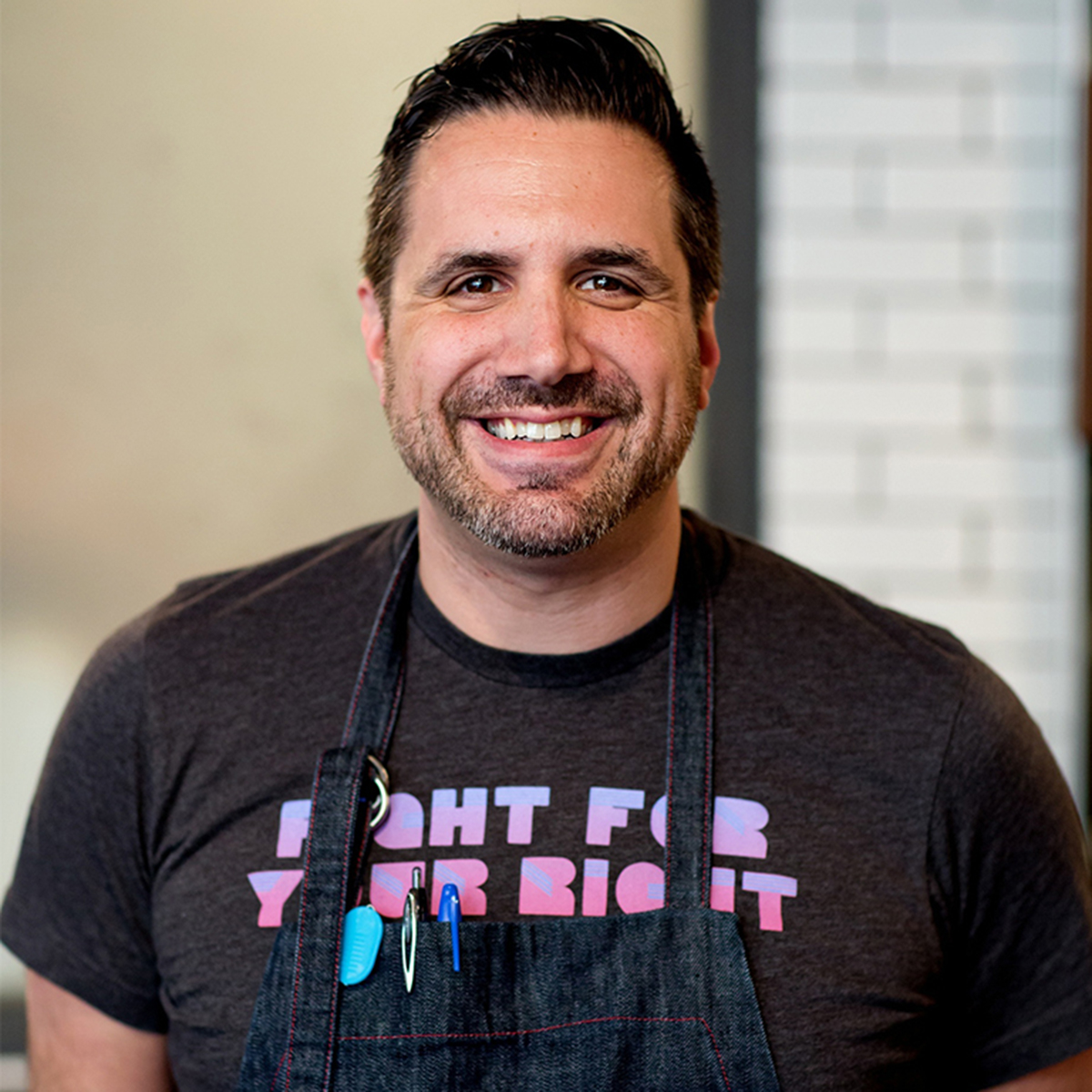 Apparently, we’re not the only ones who can’t stop eating Waypoint’s uni bucatini.

Waypoint—the only New England representative on the list—is in good company. Other 2017 Restaurants of the Year include Tartine Manufactory in San Francisco; Roister, a new Chicago project from the owners of Alinea; and Daniel Rose’s Le Coucou, in Manhattan, which earlier this week won this year’s James Beard Award for Best New Restaurant. Last year, Matt Jennings’ Townsman made the list.

Scelfo, who also owns Alden & Harlow, says he’d like to develop more restaurants in the Boston area. “There’s always something in the works,” he says. “I want to open a third concept, and continue to do my thing.”