The new partners plan to continue the legacy of the Roxbury institution. 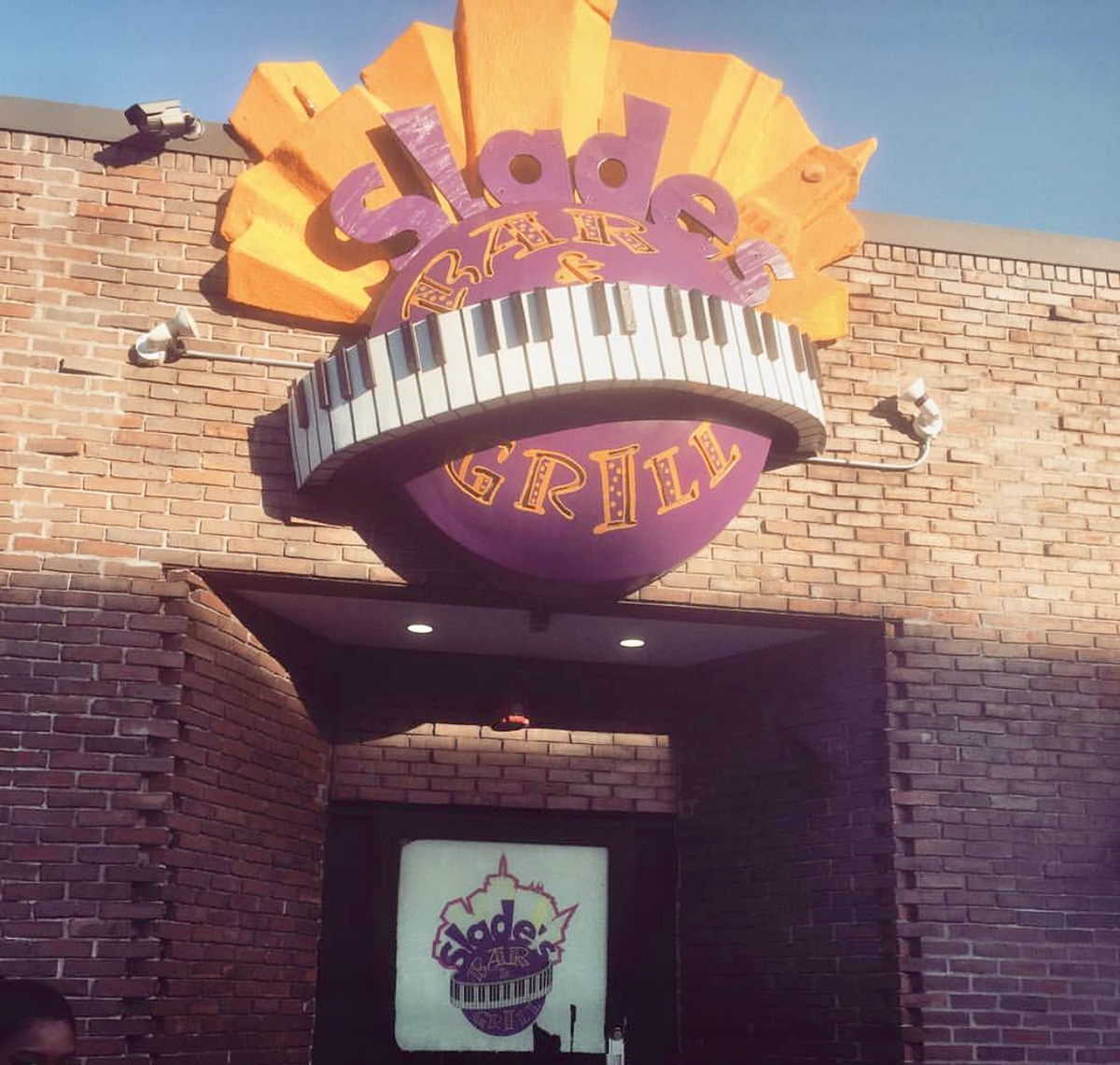 The new owners of Slade’s Bar & Grill don’t have quite the name recognition of its owner in the 1960s—that would have been Celtics legend Bill Russell—but they’re doing pretty well. An investment group that includes local music promoter Terryl Calloway and Darryl Settles, the man behind Darryl’s Corner Bar & Kitchen, just finalized the purchase of the 70-plus-year-old Roxbury institution.

Calloway, who is behind the 30+ Saturdays series at Slade’s, is a legendary promoter who made a name for himself in the 1980s and ’90s bringing a Black entertainment market to the White-owned clubs in Downtown Boston, per a press release. He’s worked with Prince, Stevie Wonder, Anita Baker, Luther Vandross, R. Kelly, and more. He owns event promotion firm Calloway Entertainment, and Calloway Graphix, Printing and Marketing Inc.

Settles took over Bob’s Southern Bistro in 1990, and opened Darryl’s in its place in 2010. A real estate developer and community-minded business consultant, he also founded the Beantown Jazz Festival in 2001, which is now run by Berklee College of Music.

In 2015, Calloway, Settles, and Leo Papile got together to purchase Slade’s. The new owners plans to keep it the same, save for some interior updates.

“If it ain’t broke, don’t fix it. The great food will stay the same, and the community can look forward to cosmetic renovations and new and exciting entertainment programming,” Calloway said in a statement.

They are working with Assembly Design Studio’s Michael and Erica Diskin to redecorate with photos of Roxbury and Boston influencers, as well as other celebrities, athletes, and politicians who have visited the restaurant over the years. Beyond Russell, Slade’s clientele over the years has included heavyweight boxing champion Joe Louis, Muhammed Ali, and President Franklin D. Roosevelt.

This posted was updated Friday, June 30, to reflect more information about the new ownership group.