What to Eat (and Drink) This Weekend

So many Anna's burritos on a taqueria pilgrimage, cocktails for some good causes, Puritan & Co. sandwiches, and more. 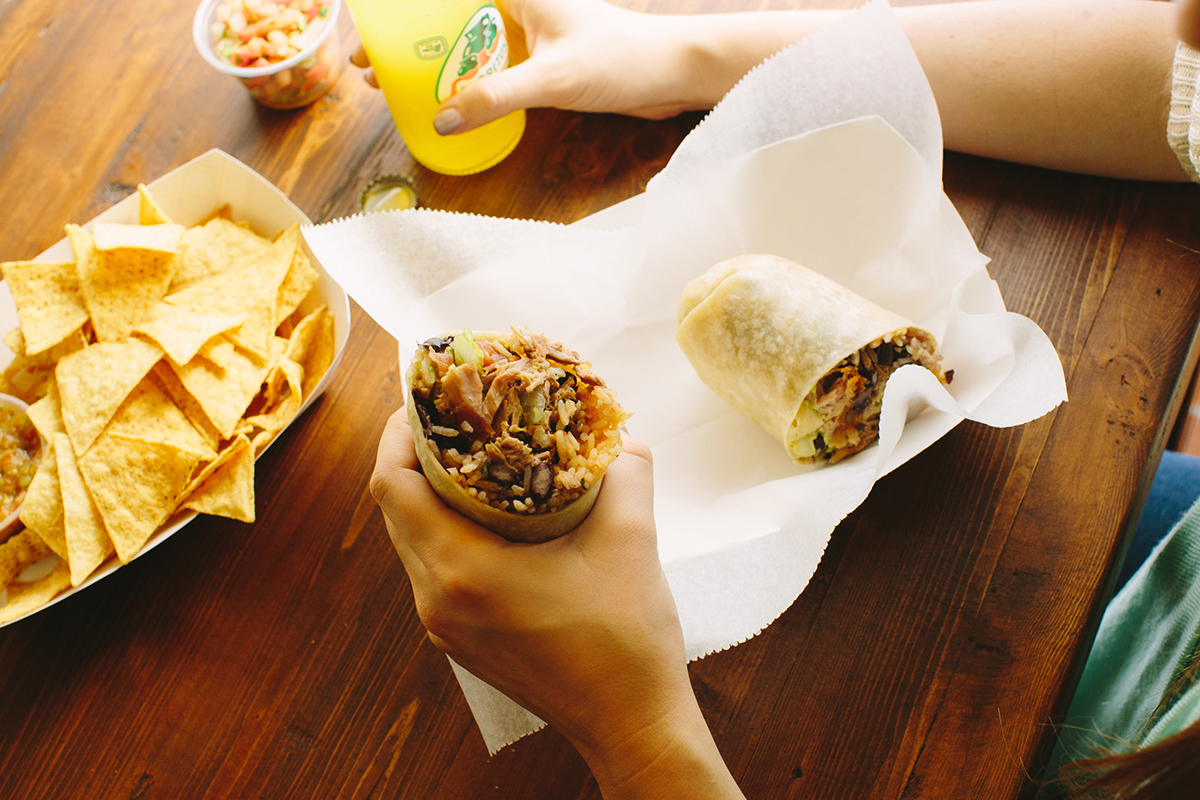 Break out your burrito pants and your walking shoes: A couple Anna’s Taqueria super fans are reviving an epic hike among all locations of the Boston-area chain this weekend. The Anna’s Pilgrimage, inspired by a “Walqueria” which stopped in 2013 after seven years, is the brainchild of two Anna’s regulars. The trek begins at 10 a.m. at Anna’s Newton Highlands location, and ends in Davis Square. The plan is to walk 14 miles—that’s more than a half-marathon, folks—and have a staple at every shop, but feel free to join in at any time. The featured items are free at every Anna’s. The event is a benefit for the Greater Boston Food Bank, so make sure to bring a non-perishable pantry item with you to drop off at any location. Check out the itinerary on Facebook, and be safe out there, you crazy kids. 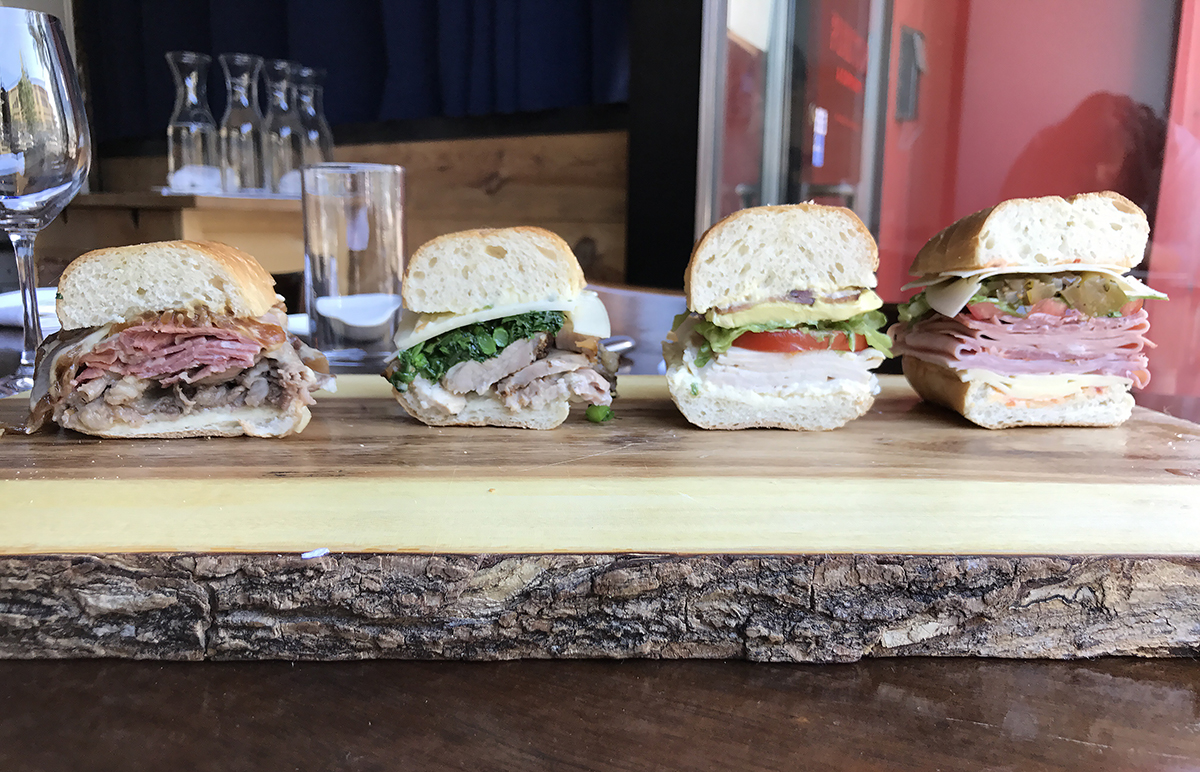 Puritan & Co. brings a lineup of sandwiches to Lamplighter Brewing on Saturdays in August. / Photo provided by Puritan & Co.

Puritan & Co. chef Will Gilson moonlights as a sandwich maker this month. He’s bringing a hearty picnic to neighbor Lamplighter Brewing Co. for the first Sandwich Saturday on August 12: Philly meets Boston with a corned beef + roast beef cheesesteak; a turkey BLT is amped with avocado, provolone, and horseradish aioli; there’s a quintessential Italian “Hero;” and a slow-roasted porchetta bomb with rabe, sharp provolone, and roasted garlic aioli. We’ve heard rumors that Gilson and Co. will join the fancy iced cream sandwich party with oatmeal cookie dough ice cream, too. On tap at Lamplighter this weekend: Birds of a Father, an IPA with Mosaic, Citra, and Columbus hops; Éponine, a Brett-aged Belgian blond, Lit, a Belgian-style wit; and more. Outside at Slumbrew’s American Fresh Beer Garden, While You Still Can

Somerville Brewing Company—makers of Slumbrew—apparently has an end in sight for its original brewpub, the seasonally tented outdoor beer garden at Assembly Row. It makes sense: co-owners Caitlin Jewell and Jeff Leiter are bringing a full-scale restaurant and brewery to the neighborhood. Boston Restaurant Talk has heard rumors of a farewell party taking place later this year, so get over to the al fresco American Fresh while the weather’s still fine.

Outside at Idle Hands Brewery and Tap Room, Because You Can

Idle Hands opened a European-inspired, 50-seat beer hall in Malden last summer, and from day one, the place has had an inviting-looking area out front that seemed destined to be a beer garden. That day has finally arrived. The dog-friendly seating area debuted this week, along with a freshly paved driveway and other aesthetic updates. Sillari’s Pizza is in the house tonight, too. 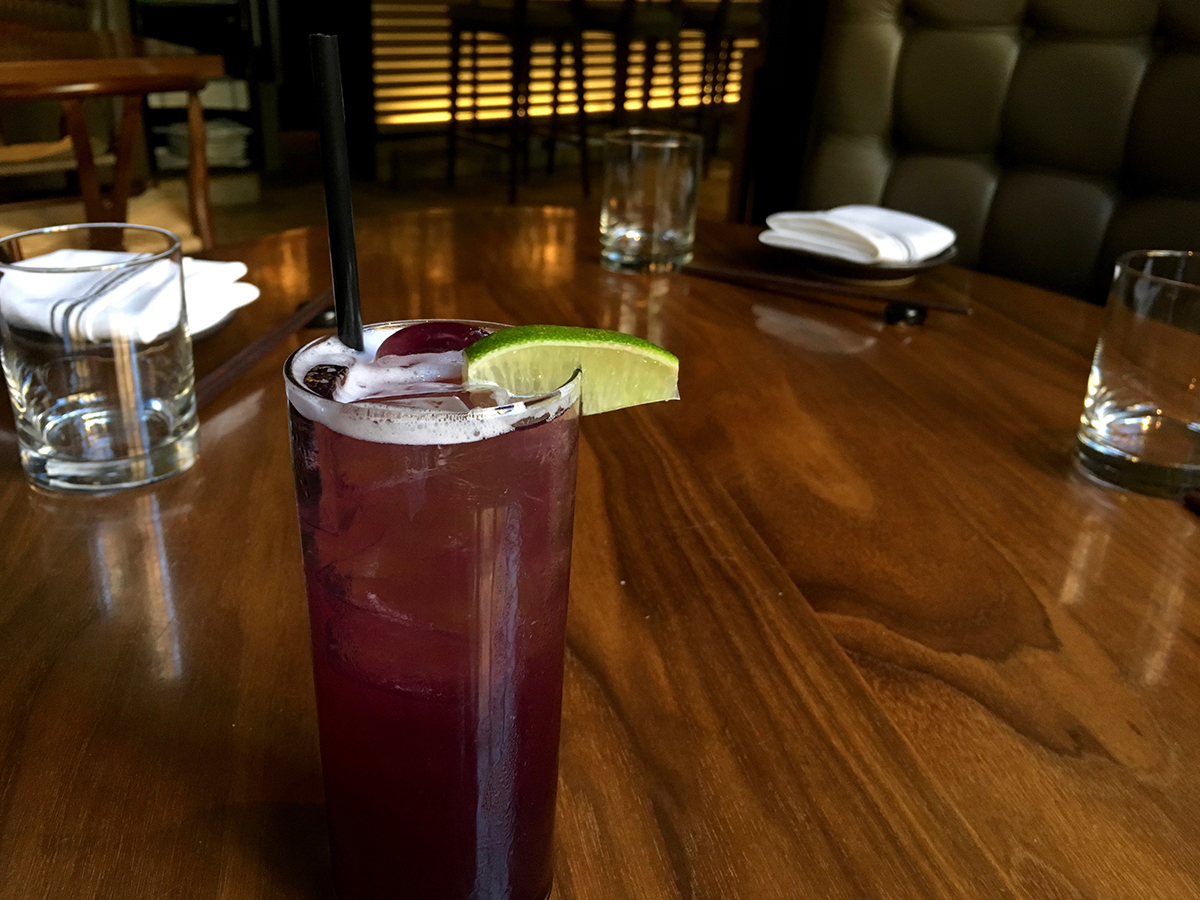 Booze for a Cause

A couple of fundraisers are happening at some of Boston’s top restaurants and bars this month, in honor of some truly personal causes. First up: Throughout the month of August, sister spots Uni, Toro, and Little Donkey are raising money for the Jimmy Fund with a tequila Floradora in honor of the late Todd Schwartz, a friend of the Uni team who passed away from cancer at age 19. The cancer-fighting charity is close to the heart of Uni chef and partner Tony Messina, who’s also doing the Jimmy Fund Walk this fall. Last year, the restaurants raised more than $5,000 for the Jimmy Fund in Schwartz’s honor. This year’s drink, the Snoop Todd, is a floral, lightly spicy drink on ice with tequila, raspberry, lime juice, and ginger syrup.

On Sunday, August 13, join a stacked lineup of industry favorites for drinks and merriment at Bambara in honor of bartending veteran Ethan Frawley, who’s been diagnosed with stage 4 stomach cancer. “This evening is our collective attempt to help offset some of his growing medical bills,” the event organizers say. Dinner from 5-7 p.m. is sold out, but the party continues with well-known Boston bartenders Tom Mastricola and Josh Childs, and a beer list curated by the Publick House. The organizers also promise “the most epic raffle of all time, as well as a silent auction.” Check out the full lineup of participating restaurants, and more about Frawley, here.